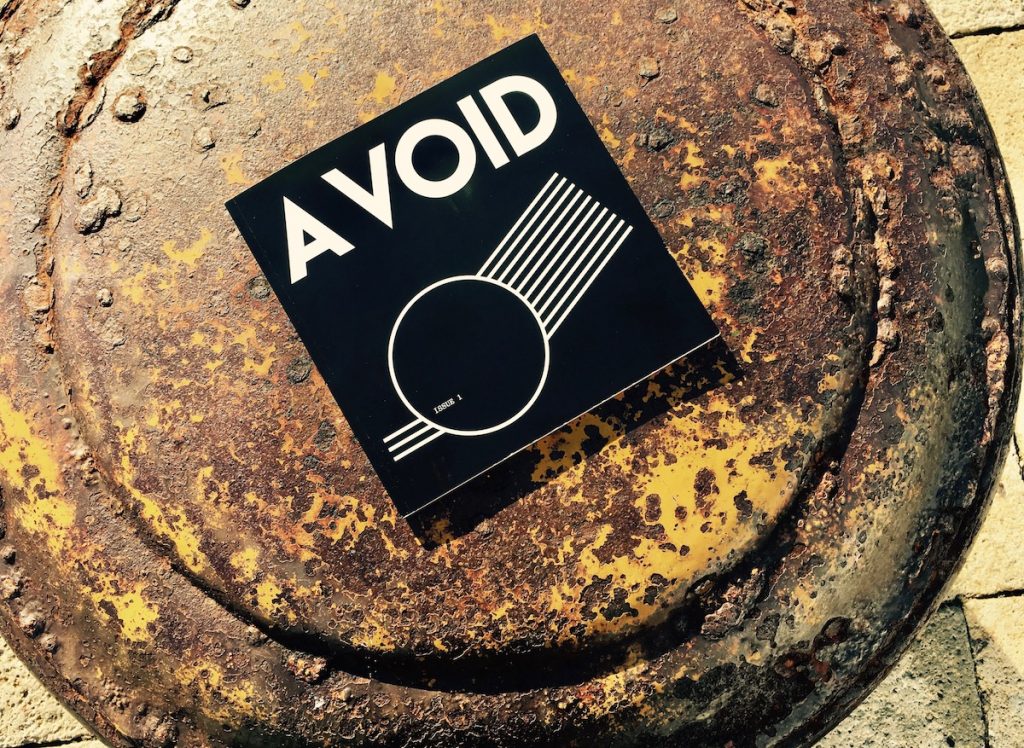 ‘You’re prostituting yourself to the member of the public with a typewriter’, this happened in an unknown spot at South Bank recently for a reading (and for a project of all typewritten poems which became later a book, Suicide Notes, for your edition house, Morbid Books).

Can you tell me which are the feelings by being prostituting yourself in front of a typewriter on I presume the most touristic place after the Big Ben in London and closely the temple of modern art?

When my friend Tim Siddall invited me to join him as a “Poet for Hire” in London, my initial feeling was anxiety. I had no idea if I would be able to do it, if people would laugh, hurl abuse, or attack me. As you rightly identify, it is a touristy area, so many of the people who commission me are probably looking for some light entertainment or a souvenir to take home, but that’s fine by me. The whole point of this project is to take poetry out of the academic ghetto and make it work as both art and entertainment. Although I sometimes have to “water down” my work for children, usually once I’m given a title or a subject, I don’t compromise. People are invited to pay what they like, so if they don’t like it they are free to throw it in the trash and walk away. Although the most surprising thing for me since doing this has been how open the majority of people are to dark, dangerous and unconventional work. It confirmed for me why culture and the mass media are so pernicious: commissioning editors and whoever else decides what people get to see, hear and read must have such contempt for their audiences to believe they will only tolerate this very bland cultural diet, which is what they pump out, to the exclusion of anything challenging or critical. But my experience has shown me that when people are exposed to stranger ideas and visions, they tend to like it.

Who are you, eventually, Lewis Parker? Can you start to tell me even the most usual anecdotes as where did you come on this world and which were your studies?

Sorry, I prefer not to answer that question.

When the situationist derive took over and therefore you founded Morbid Books and, then, A Void? And why? Especially why a format of interviews shaken with very subtle poems for your literary magazine A Void?

Despite my outspoken criticisms of bourgeois culture, I really enjoy reading the non-fiction features in high-end magazines such as the New Yorker and Playboy, as well as independent, countercultural and punk magazines. And besides a couple of rare exceptions, poetry magazines have dreadful aesthetics. So when Edmund Davie and I decided that I should make a magazine for the poetry experiments we were engaged in between Poet for Hire commissions, my instinct took over and I ended up incorporating not only poetry in an exciting visual aesthetic, but also non-fiction features about underground people and ideas, but in a popular and accessible style.

Poetry for you is the opposite of authorship when it comes to the written experience of it (and is graphic, not only because heavily spaced and designed but also because is ‘morbid’).

What about when it comes to the spoken word in front of a readership which is with you in body and flesh? Do you still erase the importance and the value of the ‘author’?

Thanks for reading my work carefully enough to make this point. I am not against reading poetry aloud – often I will read it for the people who commission it, so they can hear the voice as I hear it inside my own head, but that’s a personal choice I make for them. But I find people who write poetry in order to perform it, so they can appear onstage or in videos, disgustingly vain creatures. Poetry for me is like a psychedelic experience, a trip that happens mostly inside our heads. Bringing the body and the author into it grosses me out, like it would if we were on acid and somebody got up at the front of the room and started demanding we all pay attention to them, or worse, making critical judgments about my appearance or mannerisms. I prefer the experience to be more psychological – audio-visual, yes, but patterns on the page, voices in our head.

Which are your favorite last books read and where have they been read?

The best books I have read recently are Mandy, Charlie and Mary Jane by Stewart Home, who I have hired as the “Shamanic Communist” consultant for the next edition of A Void; and Pimp: The Story of My Life by the American pimp Iceberg Slim. I read them on buses, trains and at home.

What do you give to London and what that city gives you back?

About £500 a month in rent, and in return I get anxiety problems.

The talents you have and the ones you’ve missed

I agree with André Breton: there is no such thing as talent.

I’ll have to ask my shamanic communist consultant, Stewart Home.

To follow (and to buy) the first and the next issues of A Void: http://morbidbooks.bigcartel.com/product/a-void-issue-1