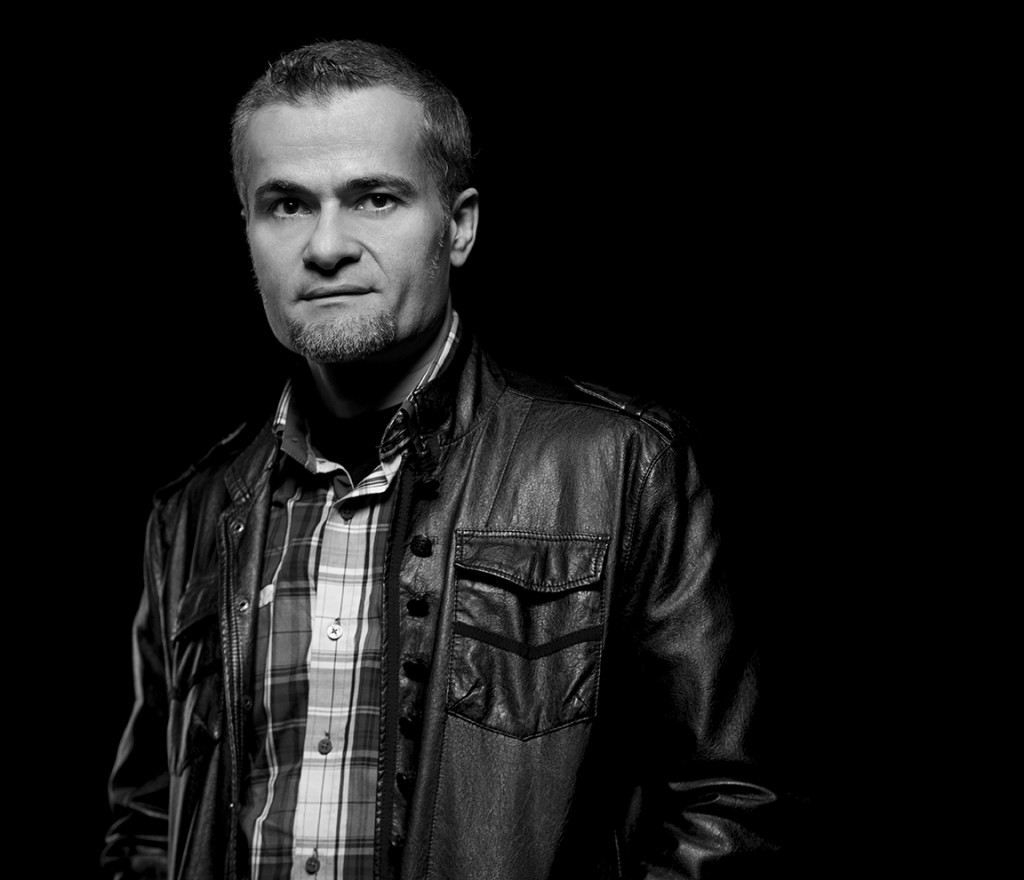 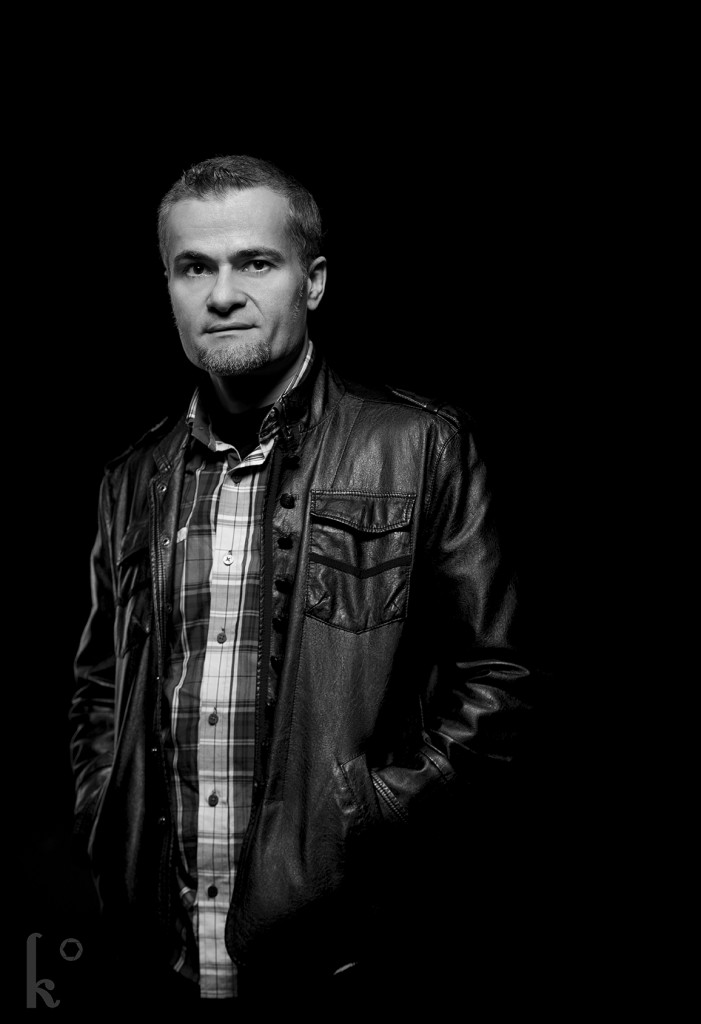 My ID card claims that I was born in Genoa towards the end of the past millennium, and Google will possibly try to link me also to Trieste, Geneva and Spain. But I feel I’m a citizen of a wider space-time. When I was a child, I travelled through Salgari’s and Verne’s worlds. Then I met Socrates and lived in Plato’s ideas. In XIX century Russia I looked for Gogol’s dead souls, or just for Ivan Karamazov’s lost soul, I sought Anna Karenina’s happiness and fought against Napoleon’s invasion with Andrey Bolkonsky. I explored one thousand and one universes with Homer, Leopardi, Dante, Voltaire, Diderot, Shakespeare, Steinbeck, Pirandello, Kafka, Camus, García Lorca, Neruda, Chaplin, Vallejo, Ibsen, Mozart, Newton, Einstein, Picasso, Bradbury, Castaneda, Freud, Jung, Berne, Iyengar, Stanislavsky, Grotowski, Eugenio Barba, Isadora Duncan, Martha Graham, Dario Fo, and Arundhati Roy, amongst many others, including myself.

What are the main difficulties working as a researcher? Did you ‘have’ to leave Italy or did you ‘decide’ to?

I was lucky enough to find positions to work as a physicist in places I was eager to live in, in historical moments when this was not as difficult as it has become in the last few years due to this scam they call crisis. I’ve always made my own choices, even when I did not know I was actually choosing. The main difficulty is also one of the three capital sins I love, laziness. Unfortunately, or maybe luckily, I’m usually too busy to be a good sinner.

You’re not only a researcher but also a writer. How does this dual identity affect your daily life?

I do research and write for both my scientific and literary activities. Maybe this implies that I’m somehow busier than if I did just one thing. Moreover, I have published my most recent writings under pen name, and like Dr Jekyll and Mr Hyde, my literary alter egos and I live in parallel worlds.

As an expat, what are the most important things you miss of your country (Italy) and what do you particularly appreciate of your ‘new’ country (Spain)?

What does the society do for you?

Many things. They feed me, heal me, provide me with books, films, theatre shows, concerts, friendship, and love…

I try to do my best teaching physics and possibly contributing to some slight advancement in the fields I’m studying. I create stories that can reach the minds and souls of those who read them. I may also stimulate social changes through both my activity as a writer, and my everyday interaction with the others. Perhaps more importantly, I offer friendship and love to those who appreciate them…

Is there something beautiful that has happened to you recently?

Do you have any special culinary passion?

I’ve invented a delicious cake based on just organic ingredients, which can be prepared in less than 5 minutes. The recipe is a secret that I only share with my best friends. It would be too dangerous for the world economy if it were published, even more since it is lactose and gluten free.

Plain water, hoping there will be some left for public use in the future. But I miss a drink from one of my previous lives, Chinotto, and a Galician alcoholic drink I have now to avoid because of its lactose content, Orujo cream.

What is the music and/or the book(s) that is/are currently with you?

“A terrible beauty,” by Peter Watson; “Caliban and the Witch,” by Silvia Federici; and “The Woman Who Sparked the Greatest Sex Scandal of All Time,” by Eli Yaakunah.

A talent you have, one you’re missing

I think I have a talent for several things, just like most people before they tell themselves they are good at just one thing, or even worse, at nothing. I always try to learn and improve several different things. I do see people running away or just shutting their ears when I start to sing, but I do not despair, I hope I’ll be welcome in a choir soon or later, in this life or in another.

What have you learnt form life?

Just two things. Plato’s master, Socrates, taught me the first when I was 14, and however much I studied, researched and lived afterwards, I have only learnt one more thing, which is also the title of a well-known song by the Beatles.