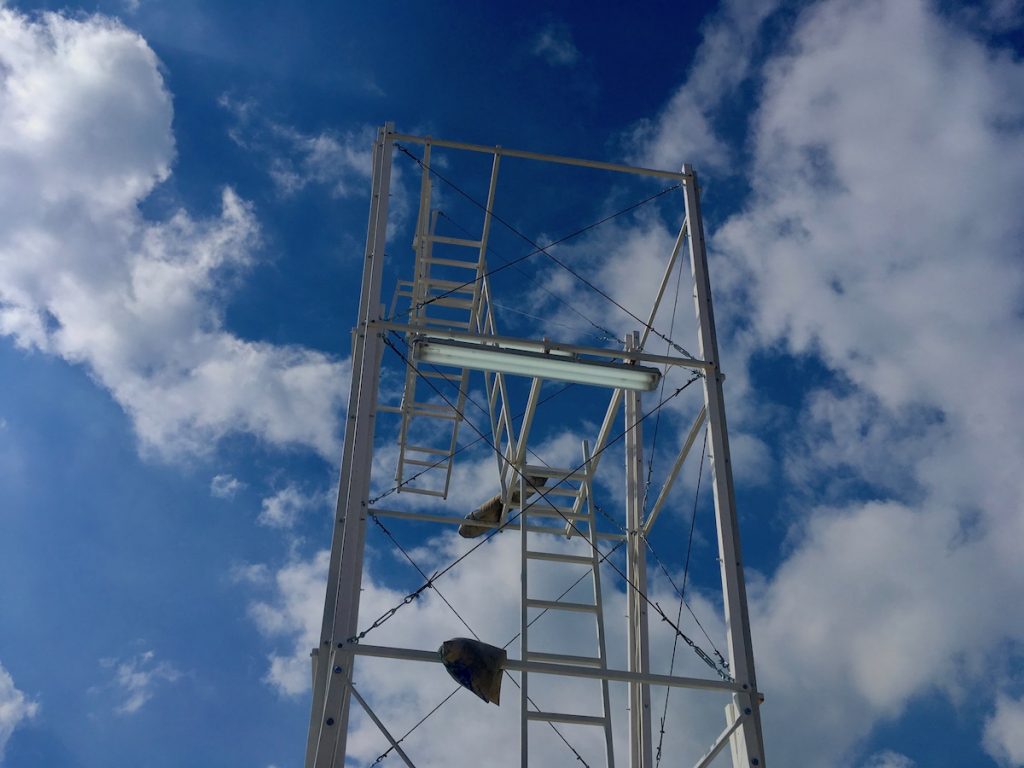 First thing in the morning. It was still quite dark. I could hear the Russian radio down the corridor. The floor was hard. The cushions were embroidered with coarse silk. The bath was running out through the radio waves. Lotte walked in. In a long denim skirt. Worn, polished, leather boots. A dark navy polo neck. Her long dark hair was combed straight down and her pale paper like skin, dusted with freckles, was surrounded by the silhouette of her luxurious mane. Her dark eyes were like caverns of infinite mystery and seeing her in front of me, as I lay on the floor, stunned me, as if I had lost all mechanical use.

Although I wished to stand up and be plunged into her mysteries, to be dissolved into her very being, I felt like a deer caught off guard by the hunter. What type of desire was this? Was this love? Was this sexual? My breath had stopped. My body – immobile. My mind had jammed stuck. The darkness of her long, wet hair. Many years ago, long before James had ever met her, Lotte and I had had a transitory spell of love. Physical and euphoric. I had got over that, or so I thought. But now, as if she had a magnetic force around her, I felt I was being caught up again in the twisting vortex of her complex being. Although I had been there only briefly, I felt I was truly heading for collision again, like a comet being forcibly drawn into her unstable atmosphere.

She was the object of many men’s desire, and I am certain that I had deluded myself in thinking that my appreciation of her was the finest appreciation there could be. That all other men’s, were based on their slavish, physical, sexual adulation. They were bad dogs. I was in deep awe of her unfathomable beauty.  I adored her soul, or so I had sincerely thought. It had next to nothing to do with sex. But was I just confusing my own physical attractions with the elevated principles I had studied in ancient poetry?

We had first met in August 1991 at the time of the Notting Hill Carnival, in London. It was after I had finished my A Levels, and as she was older than me, she had finished her degree at Oxford studying Slavonic Literature. In the evening, due to some random sequence of accidental meet-ups and subsequent invitations, I found myself at a party, in a house on Eaton Gate, listening to an accomplished pianist of great digital dexterity. All of the people were dancing and then I saw her over seven shoulders, talking and dancing with a long haired fop.

I can trace the beginnings of my mechanical immobility in the face of her beauty to that moment. An overpowering surge of curiosity and awe rendered me dumb and motionless. Internally, I was hurtling down into a chasm deep and dark. Tumbling, as if I had been shot through the burning atmosphere of a mysterious planet. My wings had set fire. I had no control.

She hit my face when we met. I had heard her speaking a beautiful language behind seven shoulders in a tall corridor whose arch framed her alone. Carnival. Indeed. She had black hair and a strange frown. An irredeemable frown. She wore navy, near petrol blue. I was entranced. Black eyes. Magnetised, I was pulled towards her, and managed to praise her dancing. She hit me. Forcibly. On the face. Then she told me I was insincere. I was in Love.  I told her I didn`t know what she could mean by ‘insincere’. She was about to go and live in Berlin the following week, and I was off to France. I was dumb the following nights with her. Somehow caged. I could hardly say anything. I could not express myself. I could only stare and hope she could understand. I wanted her to understand. We drove off on my motorcycle together. God knows how. I was with her every night before she left. We drank a lot of red

wine and sank into each other’s eyes. She would hum in the bath and we made love all night, every night, breathless until the birds sang.  I had to leave. It was near September 9 1990. I was already in a strange pain. It was love at first.