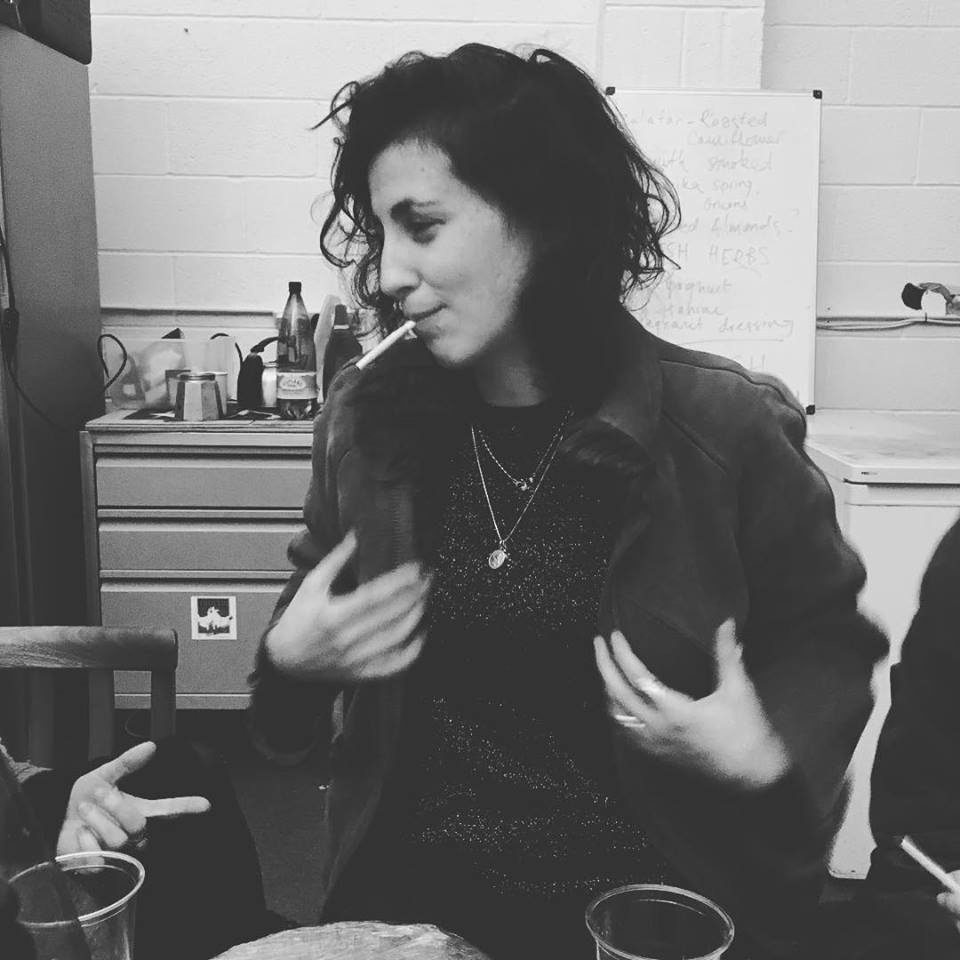 I moved to Ireland in 1995. Lost my tan, became Irish-Italian.

Found a lot of sense in words.

And here I am.

The world of the movie industry today is broader and the borders of the so called classical genres (fiction, not fiction, documentary) are changed. And the media is changed also via the new audience of those TV series and movies specifically issued for the web – so for everywhere and for nowhere.

What happened to your profession of scriptwriter and which are the counter-actions you’ve decided to take, if you’ve urged them at some point?

What happened to writers recently is that they get paid even less.

“Change” is a tricky issue.

I find some things haven’t changed as much as they should have.

Yes, the industry has more access – but this doesn’t mean the market isn’t guided by an economical hierarchy that’s still very hard to penetrate.

This goes for any hierarchical system.

There is still a slice of independent film making which is made for the wider audience that still struggles to reach that wider audience. I don’t think the web is enough. Many of these films are only viewed by industry professionals or cinephiles.

Focusing on local communities would be fundamental in this sense, to organise better fruition of issues that directly relate to them.

When it comes to a change in content, although there has been a rise in awareness, I think we still lack diversity in film. This comes from the writers themselves as well. That’s where the diversity starts.

Following this, what happened to me as I writer is that I’m pushing my personal work even further towards politics and current issues – it’s a “right here, right now” moment, especially for writers living in the UK. Anyone with any critical thought in them should sit down and write what they see. If I’m going to use this “change” and “access”, this is definitely my direction.

Can you tell us more about the script of ‘Food for Thought’, i.e. how this assignment happened and which ‘freedom’ you have been left into for its creation? And, if possible to speak about it, which is the next script to be transformed in moving images on your desk now?

I worked with the director, Davide, on several projects before. He calls me up for his dialogue based work. He contacted me, outlined the project, then I got writing!

The freedom was directly proportionate to the project itself. “Food for Thought” is a standard genre so the creative freedom comes from the direction one goes for within that genre. As there was a lot of clarity on the needs, I wrote on my own with a few recaps between myself and Davide, which worked well.

I focused on character as much as I could – sliding in micro-details. Adding in stage direction components that would add aspects to character behaviour.

Davide had a good sense of what there was to do with sfx, so that added to the writing to create the atmosphere too.

I introduced him to the sound designer Enos Desjardins which was great, as we could talk about the project before shooting.

Many people forget post production is like writing. It’s fundamental to take it into account when writing for film. Bouncing off all the creative parties that collaborate towards the project helps the direction of any project greatly.

My next two projects are my own films – two shorts I’ll be directing.

One of these is Screen Craft Short Film Production Fund Semi-Finalist (January 2016) and the other is starring two up and coming British actors – so I’m very excited. Hopefully, these projects will finally help me move on to features.

Apart from your profession, what place self-issued and creative writing has (or should have) in your domestic and private life?

I haven’t got the time to separate the two just yet.

The only difference in my writing right now is whether it’s commissioned or my own. Commissions are usually led by someone else’s taste.

My own work is very intertwined with personal and private views and experiences- it’s still my professional work though.

Are you also a writer of narrative or of poetry?

I’ve finished a first draft of a novel – lots to work on still!

How is hard to start and keep on such an intense activity in your city?

As hard as paying rent in it.

London is giving me a lot of grief at the moment. I’m trying to switch it back

Being a producer as well, I don’t really have a routine.

If I’m on set – I encounter set life. So no other life!

If I’m writing, I try to go to a corner of my head.

When it comes to everyday life, I attract mainly madness…. so I take my pick on the day… and go back to writing.

Which is the most important achievement after so many years, as scriptwriter?

I’ll let you know when I get there.

Becoming part of Sisters Uncut. Starting to think of change as mass movement.

Getting other people to do it for me.

Which is your favourite drink?

Socially, I swing between wine, stout and a decent G&T.

Whisky only when it’s very good.

But water is still a winner.

Music – I’ve got “Hollywood Swinging” by Kool and the Gang playing off my phone.

No phone. No internet. No one around me that talks too much or uses the word “amazing”.

I can’t quite pinpoint what my talent is yet.

But I definitely miss some sense at times.

Food for Thought won the award as best movie at ILOVEGAI. We already knew it was fantastic before the screening and this interview happened before the award at 73 Venice International Film Festival. Do continue to follow us, because we will also interview the director Davide Gentile