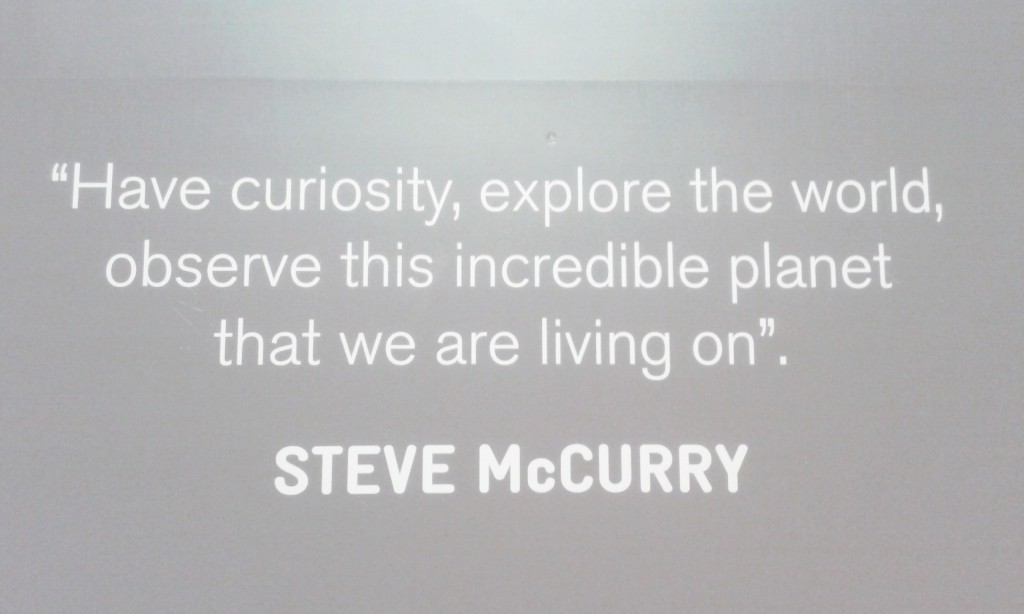 And that night, when it stopped raining tigers
and room-dividers,
while those who came to commit armed-robbery
went away with a pittance,
after the closure of the bitter cafés, and
the time for bordellos to start
receiving their clients, when wicks had burned out
in their lamps
and the priests had returned to their
customary pedophilia,
when the rain got scared because
bombs were running faster than the
speed of light,
a thick smoke, made of bones burned
over a soft fire
and transformed into ‘Calcium-Palestine’,
descended,
and filled with despair the headsmen’s throats
who then went to wash at their mother’s place
while their ears were hallucinating
because they were hearing the celebrated
trumpets of Jericho
and confusing years with stars,
horses with crabs.

And the night refused to rain on the sheep’s head,
and we saw lightning mix with clouds fattened on blood and tears,
and matter started to speak directly with the dead, who weren’t anymore listening,
and the people had no voice,
and we walked on brambles, thorns and thistles,
and our eyes exhausted the vocabulary of the shades of death,
and therefore descended – following the rain – angel for whom no one had a name.
He started here and there to count the wounds,
and the amputations performed with kitchen-knives,
and that angel wrote everything on a book of gold and mud.
This is why the sea spread, trembled with terror,
compelled her waves to vigilance, as we heard barbaric instruments being played
we swore that we had to kill life, and death,
having already seen a space of tears and fire,
No one exited alive from the camp
but thunder shook houses filled with children,
and misery wore women’s clothes,
and no one stopped, as everything that was alive
was dead.
We wrapped death in an oversize flag and
lowered it in the mass grave that the city had
become: the daily food of its inhabitants
was the dry crumbs of memory.

We shall not draw straight lines but ask
spring to keep a war diary,
ask autumn to take a seat among traitors.
We shall light the windows with burning wax,
but don’t ask bats to show the road to the
desert foxes.
Make ready the trucks that will take us
to the slaughter-house.
There, a feast will be held with kettles
filled with lamb cooked in lemon and blood.
A banquet is being set for the victorious generals,
the one just described.

The sun took the veil.
In a shoddy and efficient orgy of fury,
a storm carried off the beds.
Weapons for a kill are cooler than the surrounding
air. They hurt but don’t scare.
An evil from a new order was created in Jenin.
Evil has gone through a mutation which is the
opposite of the one we were expecting.
We therefore are entitled to hate- but let us
not hurry to stupid conclusions. We are not of this world.
Forests are growing thicker, night animals
are breeding monsters.
Evil has knocked at the door, in the same
night that the rain ceased to land.
Boulevards are turning without gripping.
Horses ran and drowned,
for no reason.

We are living within the star-studded perimeter
of the nightmare which exasperates this spring’s
beauty,
a spring inhabited with flowering trees,
damp mountains crowned with translucent clouds,
and the breeze which keeps itself awake when our
eyes lose their way from West to East through
the pink hills.

Here’s the sorrow of the people who are encircled
by tanks and incarcerated in the glance of
killers who moved through borders which are
nothing more than the first lines of their
multiple prisons:
all that to only aggravate the beauty of a world
possessed by another folly, impervious to our
predicament.

There’s a tragic encounter between the death
of some and the multiplied life of others:
others being the frozen and happy waves
of an ocean lowing its pleasure to be born
eons before our pitiful consciousness.
The difference between that which rots
and that which doesn’t stop being renewed
stares at us.
We live in abysses.
Elsewhere the fog engulfs the industrial zones.
Emanations from smoke-stacks streamlining
the horizon fill up the mouths of workers needed but
declared undesirable.
Gasses burn their memories.
They forgot that before embarking on the boat
they had a name and an address.
For their retirement they will have incurable diseases.

Up there, on my single mountain, birds emit
codified songs, fly in pairs,
hit the air with their wings and joy.
In our sealed heads thoughts represent
a vomit of poisonous gas –
and reward themselves.

The primordial function of survival
is providing excuses for death;
that’s why Nature gave up on us.
It remains inaccessible.
What we tell about it is
a pale reflection of its reality.
We made ourselves strangers to
our fate
though our childhood
showed an exuberant lucidity.

What happened to the past?
Killers don’t stop at the flesh.
They aim at the invisible,
our former bliss.
In the meantime, the universe ages.
Billions of years have gone by
and the stars are fighting for life:
their shine is no protection against their
ultimate disappearance.
I know that matter has no eyes,
has not stopped breathing.
Under the tombs there’s fresh earth.
We saw rugs woven with vegetal dyes:
one had the ochre color of the face
of one of the men murdered in
Jenin.
Don’t worry, you won’t have to contemplate
either this rug, or that corpse.
During this time, while the enemy soldiers
were working in the dark, the universe was aging.
With us.
Like us.
In our final demise we will drag God himself
to His end.
For now, some rule, some disappear…
Within the camp there was a camp,
the degrees of hell fit into each other.
We are sitting in this station of comfort,
contemplation and renouncement.
The white burn moves over the bodies,
each prisoner of his pain.
Pain is immured in the bones, the bones
in the body, and the body in houses
walled in themselves.
Above the doors which are lying in rubble
there used to be inscriptions,
or a simple drawing.
Blood and ink from inkpots have mixed,
that’s how the new writings are muddy.
Over dispersed limbs, clothes and pieces
of furniture became hard blankets.
Night wondered if it were moral to hide
such monstrosity, then made its decision:
it will stay suspended high in the sky,
that last possession of the disinherited.
Silence descended and in the absence
of a stairway it fell with all its weight,
like lead.
Some of those who had begun their mortal agony
recognized that silence.
They called their mothers for help
but the women were sleeping in the next room,
their severed heads resting on cushions.
Sohrawardi’s handkerchief got stained…

Weeks after the carnage a young man was
trying to learn, from a book, how to
become a builder of cemeteries.
But he never found a piece of real-estate
for the burying of the dead.
He therefore abandoned his studies
and joined an underground organization.
No one knows where he is, or if he’s still
with us.

There is something more reduced than death,
more absent, it’s that which has been erased
with a child’s rubber on History’s black-board.
History, the last illusion.

In the cold of our unheated houses
we were keeping warm by the memory of our ancestors, thinking that
our great-grandparents were demigods.
Yes. For sure.
Nothing else.

But they came – the bastards, to eradicate,
with bombs,
to tell very simply that we didn’t exist.
They started with the olive trees,
then with the orchards,
then, with the buildings,
and when all had disappeared,
they threw, one on top of the other,
the children, the old and the newly-weds,
in a mass grave,
all that to tell the world of the half-dead
that we didn’t exist,
that we have never existed,
and therefore that they were right…
to exterminate us all.

Cover: Steve McCurry in From These Hands – A Journey along the coffee trail (the exhibition is until November 8, 2015 at Arsenale, Tese 113, Venice, Italy)