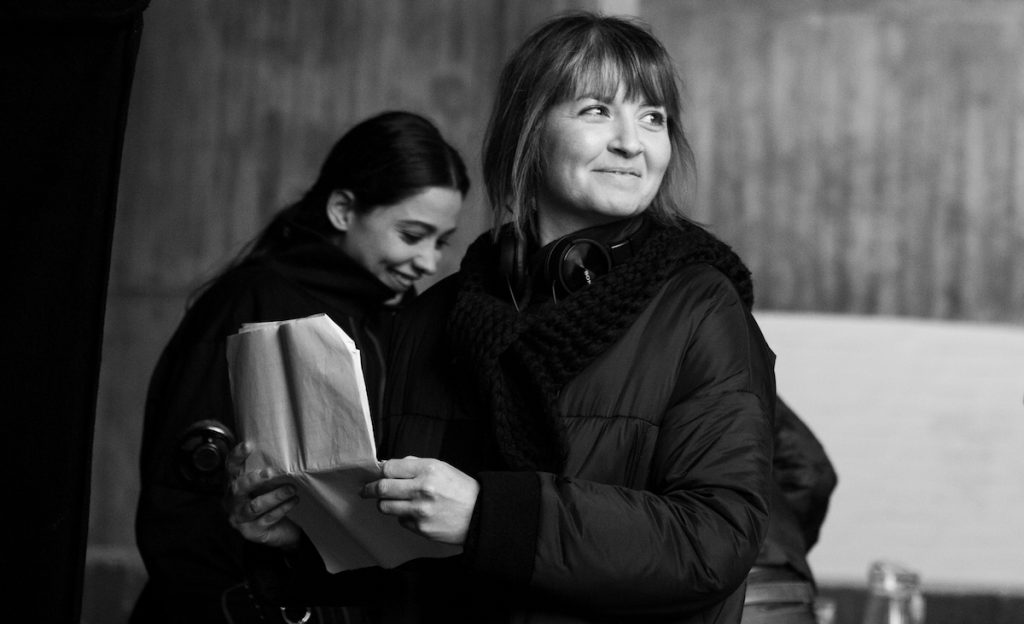 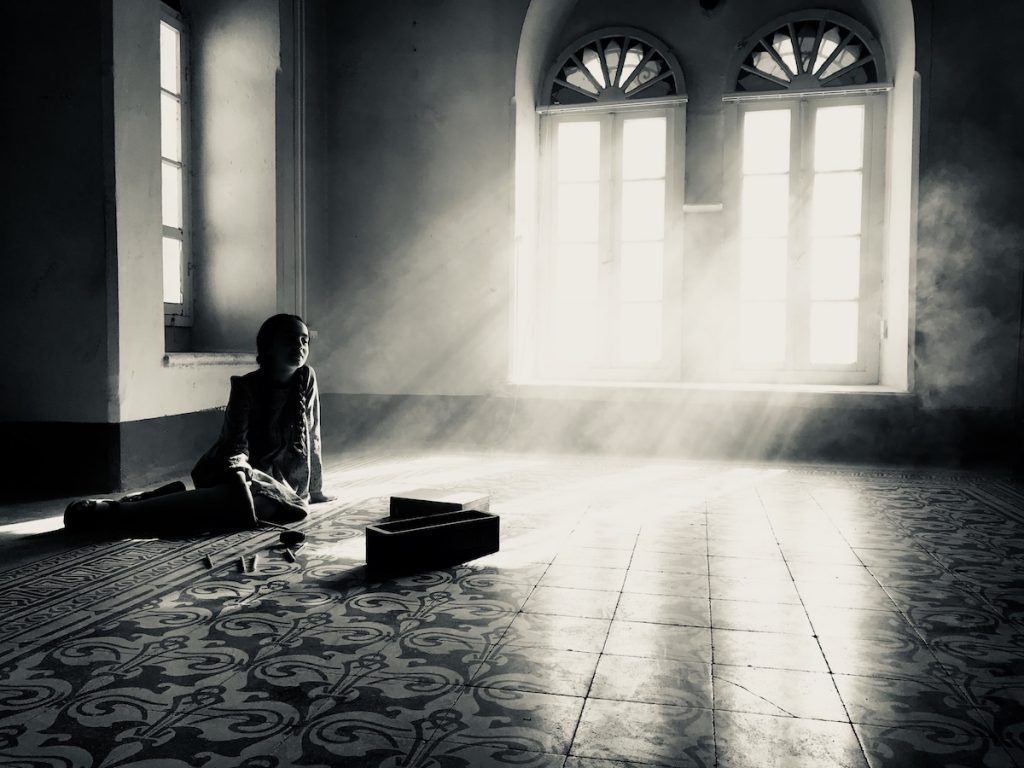 Larissa Sansour, a globetrotting Palestinian artist now based in London, will soon make a stop in Italy because she was chosen to represent Denmark at the 58th Venice Art Biennale, the most coveted contemporary art festival in the world.

It is not coveted only because it is the most long-lived, but because it certifies the career of an artist at the highest level and is definitely the most popular in the world in terms of audience figures. Visitors rates are almost oceanic when compared to a niche sector, although luxurious and therefore for happy few, which is contemporary art.

Of course, an artist is pleased to be visited on these double digits of thousands of people (from all over the world), but you will understand that here it is also a matter of dealing with an incredible podium (above all political) to disclose not just a aesthetics but an ethic.

After Larissa, we will deal with the works and artists that from now to May, the month of the opening of the Biennale, seem to us strongly dealing with poignant ethical needs. And whose nationality is not the main reason for which they are invited to exhibit in their national pavilions (or is not the only one).

Larissa refused to answer to one political question (and to one related to her favorite food and drinks we are used to ask because of our need to trace the life forms at any latitude). She indeed gave to us four others heartfelt answers.

Her work will have a notable extension as the Danish pavilion (located at the beginning of the Biennale Gardens) is very large.

A science fiction film, set in a post-disaster and underground Bethlehem, will dominate the scene but will not be the only work composing her solo show Heirloom. The pavilion will be dominated above all by darkness which echoes the themes that Larissa brings to everyone’s attention, first of all identity.

Your life in a few lines, starting from your place of affection in East Jerusalem.

I was born in Jerusalem and grew up in Bethlehem. In the late 80’s, the first Palestinian uprising started, schools in the West Bank closed, so I had to move to the UK to continue my high school education. I later moved on to the US for my art studies at university. I have lived in many places around the world ever since.

Being part of a stream of people who wandered this world far from their native bond, art seems to me your natural vocabulary to translate this aphasia. You will go to transform the pavilion by installing a science fiction video, an architectural installation and a sculpture. Can you describe the process of making the exhibition and what it means to do so for the Venice Biennale, where you will represent Denmark?

When I start a new project, I usually do not decide on the medium from the beginning. The concept I develop ends up dictating the physical manifestation of the piece. I mostly think in terms of moving image, but sometimes sculptural or interventional elements compliment the films.

In my project for Venice, I will show a two-screen film and a sculpture. The film, In Vitro, mixes live action, CGI and archival footage. Central to the film is an articulation of absence. The film deals with personal and collective memories and tries to define how those exist in our collective subconscious as well as in a historical narrative. Similarly, the sculpture, Monument for Lost Time, transforms the void addressed in the film into a dominating physical entity at the pavilion.

It is an amazing opportunity to exhibit at the Venice Biennale as it is one of the most important exhibitions in the world and I am looking forward to showing my new project to such a wide audience.

What do you feel to get from your chosen city and what do you sense to give it back?

For me, the most important aspect of living in London is that it is a very international city and I think it makes the art scene quite dynamic. For my career, the networks and opportunities that London has to offer have been invaluable and I hope to reciprocate a similarly interesting hybridity to the art scene with my own work.

The book(s) with you now?

I am currently reading Annihilation by Jeff Vander Meer.

The more I know, the more there is to know.