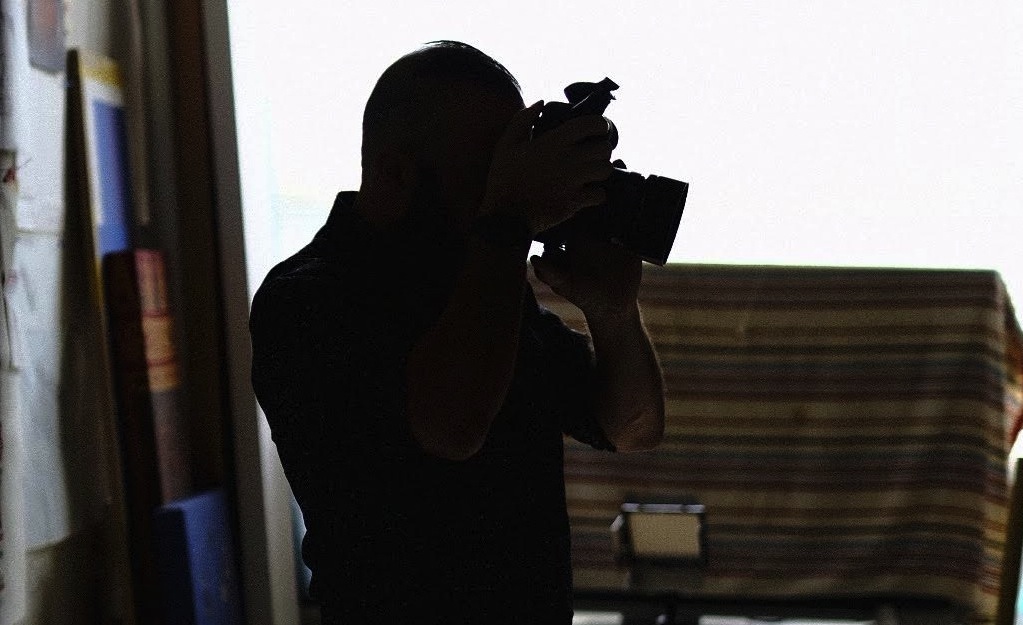 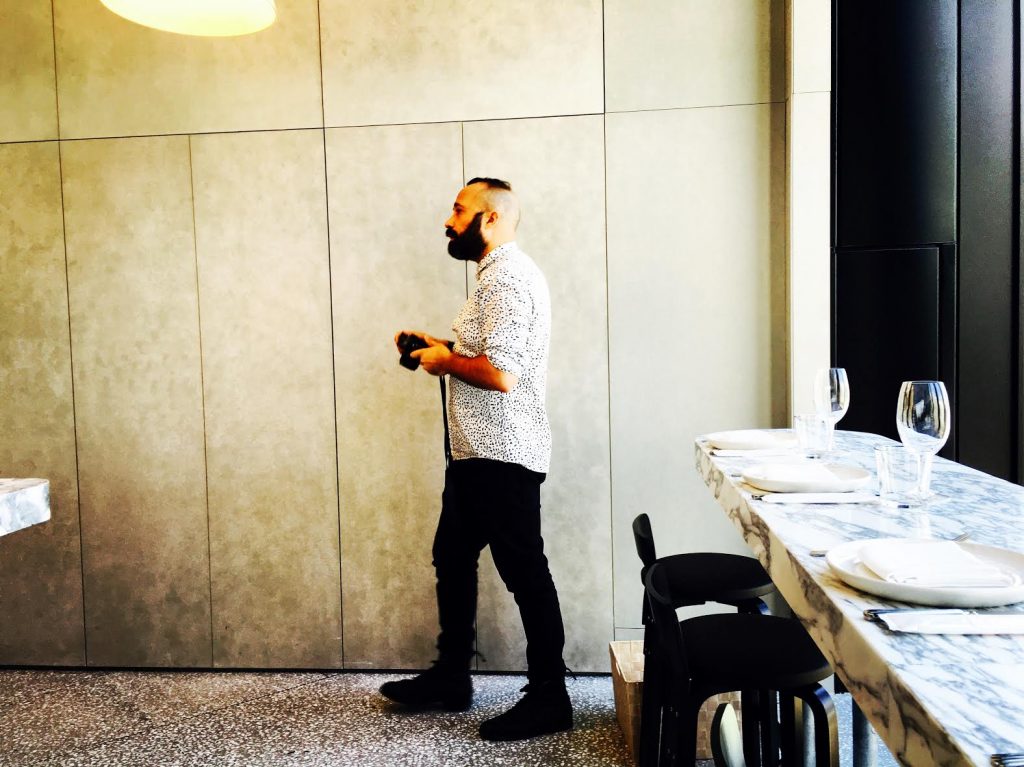 Your story in a few lines, with a peculiar hint on your formative age

I was born in Melbourne in the 1970s. I was accepted into a top art school when I was 20. I moved to Amsterdam when I was 28 and I had to begin my career again as the Dutch were tough on me but I grew a lot creatively. At 35 I had a little epiphany about my work and my journey after years of searching to find my voice – I had a moment of clarity and it has been with me ever since. I moved to New York when I was 38.

Picturing is recalling but also understanding and with one picture you have sometimes the responsibility to create a first, and comprehensive, understanding.

Your field is, mainly, luxury and lifestyle but you seem to have a predilection for people’s spaces, especially workspaces.

Is this because today’s labour market is evanescent and is this because you love to depict the integrity of the ‘dream’ of anyone through his creativity deployment? Slow Words is entirely focused on the ‘people of this world’ and their professions and dreams…We, so, got really interested for your series ‘Where They Work’…

How the book ‘Where They Create Japan’ started and who is, according to you, the ideal reader of this very uncanny publication? Why Japan? Which could be the next country ‘on print’?

Where They Create began as the homage to my love for travel and the creatives I meet.

It was a project that started before I had thought of posting it online or publishing it as a book. I had the opportunity from Frame to publish my first Where They Create book in 2011 and it included a wide range of creatives from around the globe. However when it was time to do a follow-up, I wanted to have a focus for the book. Japan is one of my favourite places on the planet and I had a very inspiring trip there in 2014 and thought it would be a natural place to start. I hope to do a book on the US next, as that is where I have been living for the last 5 years, but I only travelled a little outside of New York and I really want to see more of America.

How much are you conscious to be a poet of the unknown with your very peculiar way to enter the life of humans?

I’m not sure what you mean but in terms of working with my subjects, I’m very conscious to be as unobtrusive as possible. My style as a photographer is to have an observational reportage style.

Which is the most important achievement after you started to work as photographer? And which one as human being in this world?

I don’t have one specific achievement. Even if something significant in my life happens, like moving to New York for example, once it has been achieved, it is quickly forgotten as I focus on the next thing.

Describe a fantastic happening you have had in recent time?

There are many, but recently I went on a holiday with my family to Vietnam to celebrate my mother’s birthday. It was my first time there and we spent time in Da Nang and Saigon. My family is in Australia and I only see them a few times a year if I am lucky so it was very special and I will cherish the memories for the rest of my life.

What your city is giving to you and vice versa, we presume New York now even if you’re a globetrotter? Do you foresee in the next future a return in Melbourne that I think is such a marvellous city?

New York is one of major the creatives centres of the world, so it feels natural to be here with so many types of artists and creatives. But I think with today’s flow of information you don’t have to necessarily be based here and I find inspiration from traveling. However New York makes a great base. Melbourne is a great place to live, but it felt too far away. I have also lived in Europe and I miss the lifestyle there but for now home is New York.

My dad was Italian but my mum was actually born in Tunisia with Maltese heritage but she was amazing and learned to speak Italian on top of her native French and also English. She also learned to cook Italian food, so I get my passion for cooking Italian from her. Maybe I didn’t appreciate it as a child as I wanted to have fish and chips like the Anglo-Australians but now I really appreciate the heritage she has given me – she loves going to the farmer’s market and buying the best produce.

Chanti Classico for dinner; lemon and honey with hot water when I feel sick; and an espresso to start the day.

Bending Adversity: Japan and the Art of Survival by David Pilling

The 4-Hour Workweek by Tim Ferriss

I live and socialize very locally – the majority of my close friends lives within a 10 min walk away, and we see each other almost daily – this slows me down in the best way possible. Good friends ground you and I have been lucky to have people that I have known for nearly 20 years living here with me in New York – it was never planned but things can be very serendipitous.

People might say I have a talent for talking. I think it makes up for not being able to spell. It’s what motivated me to pursue photography as well.

Under promise and over deliver. Do what you say you are going to do. Stay humble. Keep it simple. Work hard. Use your hands.

In all of this, the fleetingness of happiness can be found.