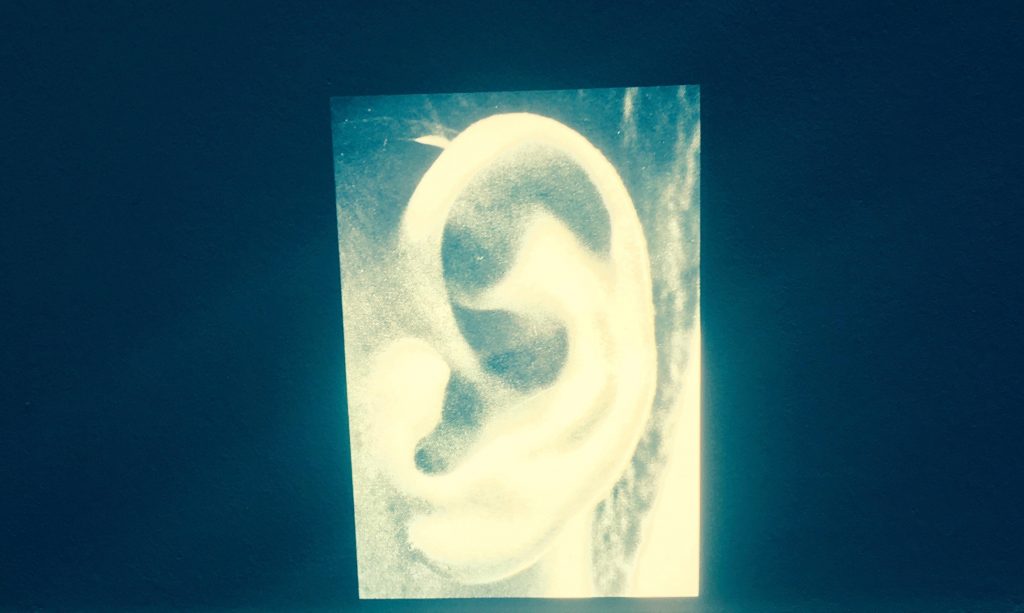 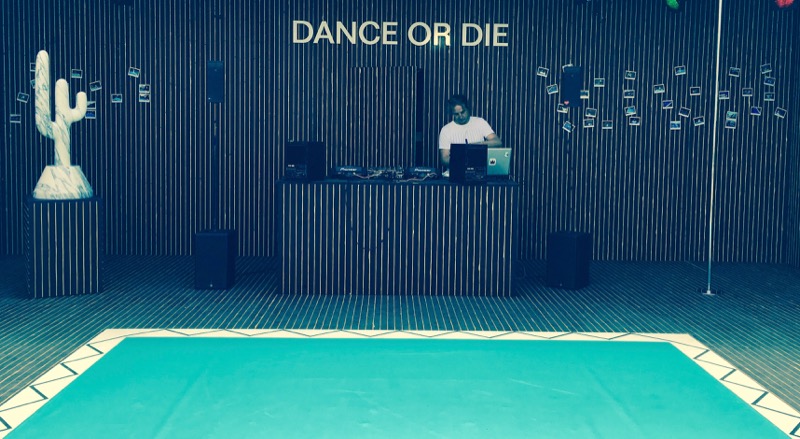 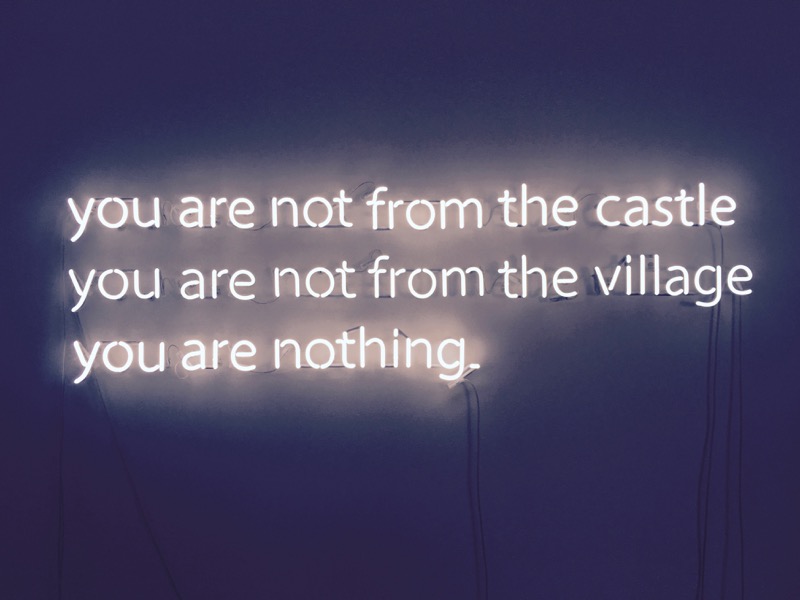 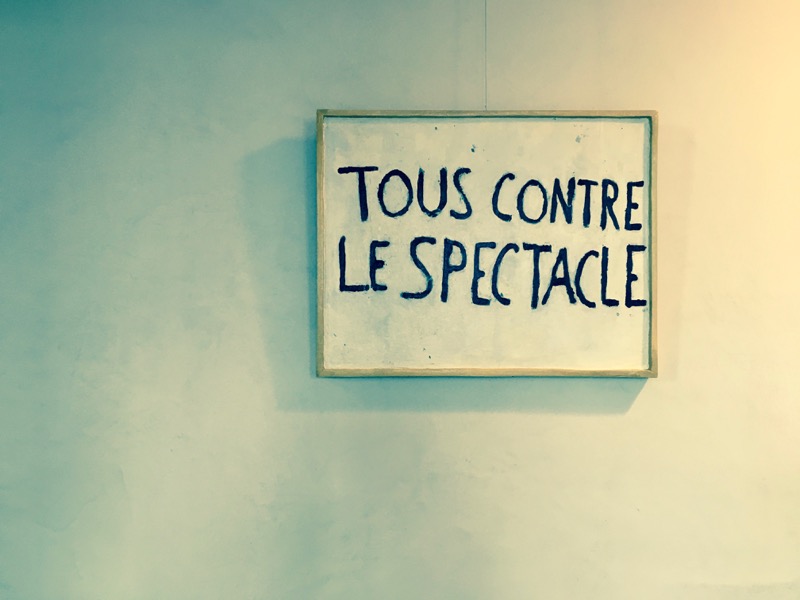 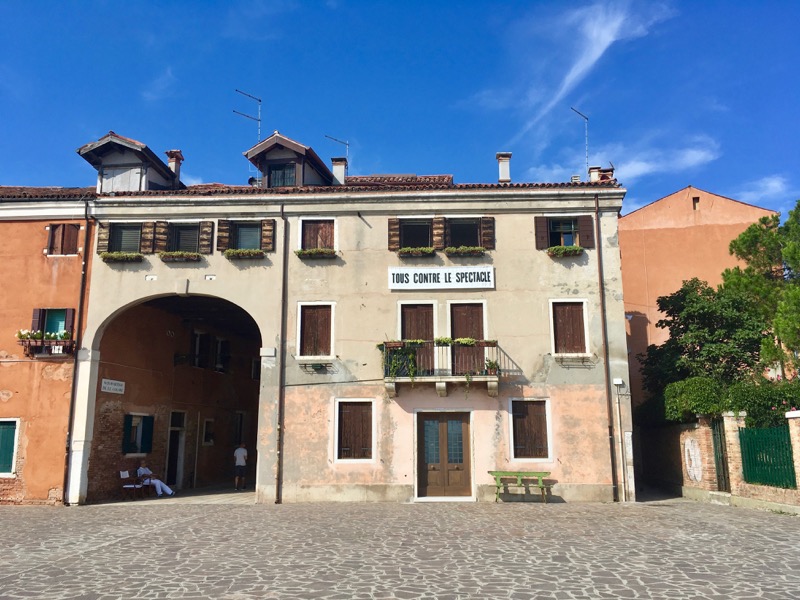 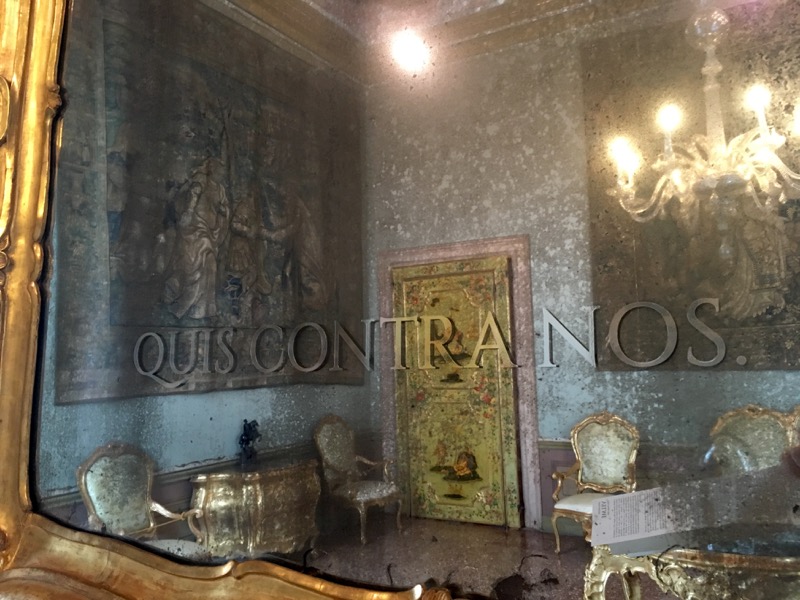 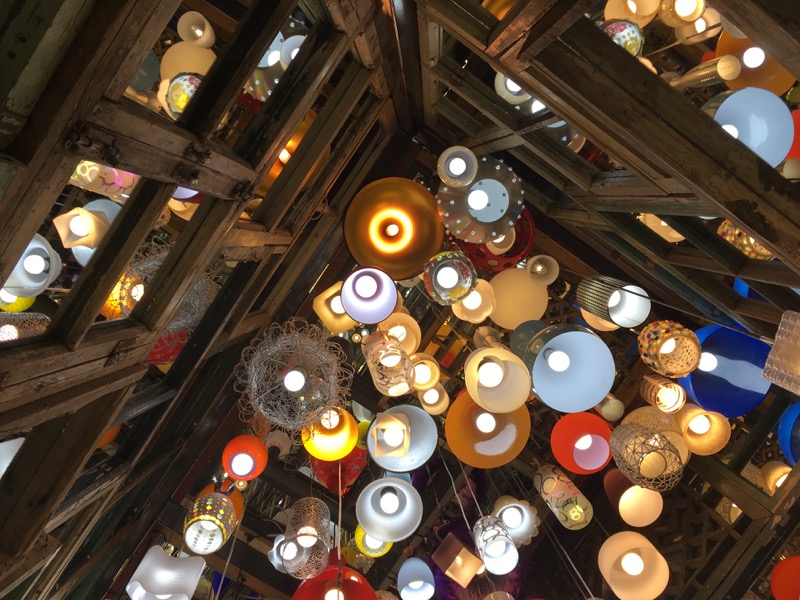 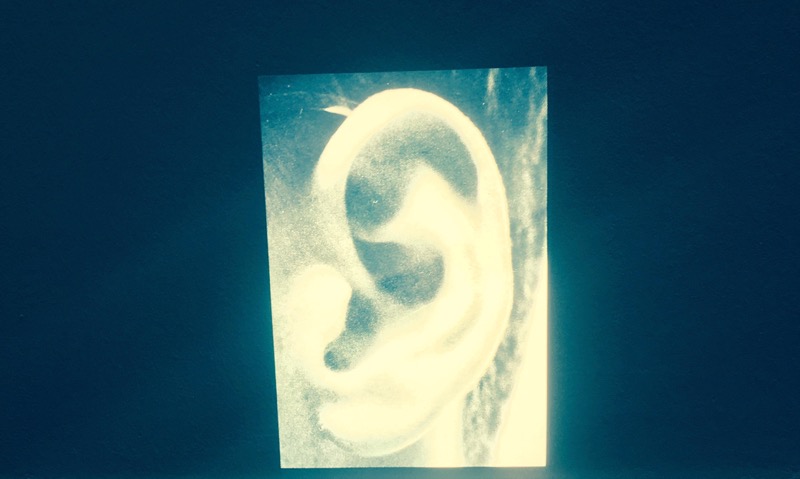 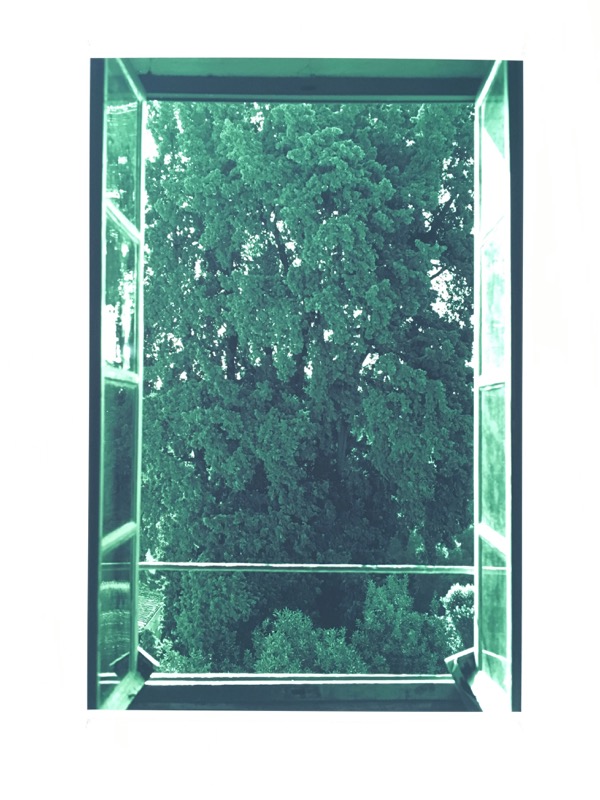 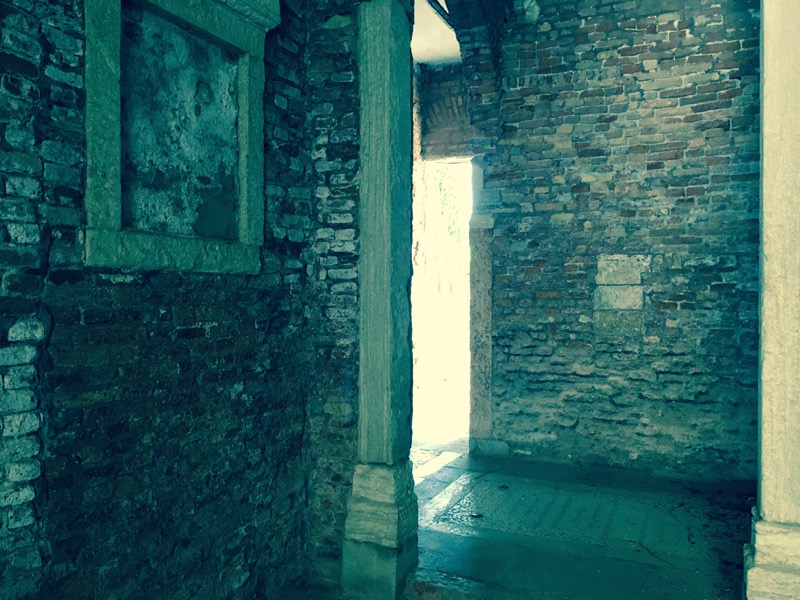 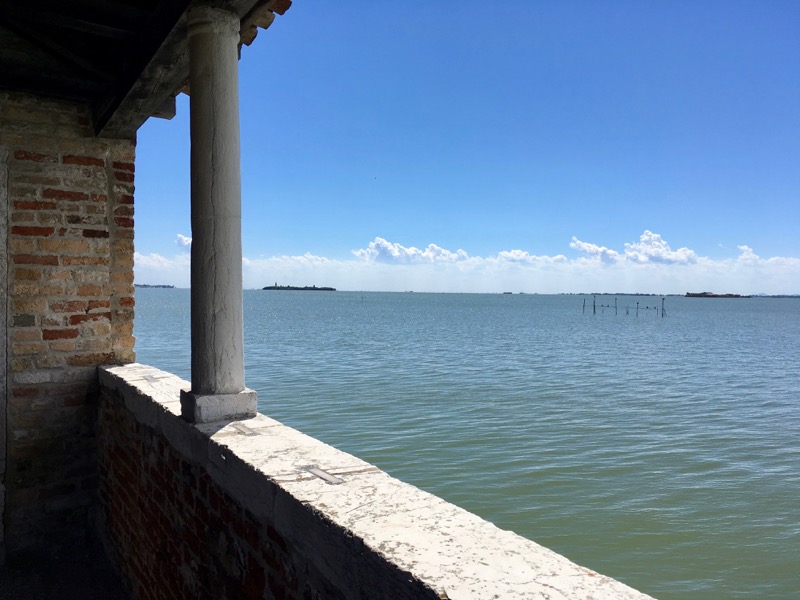 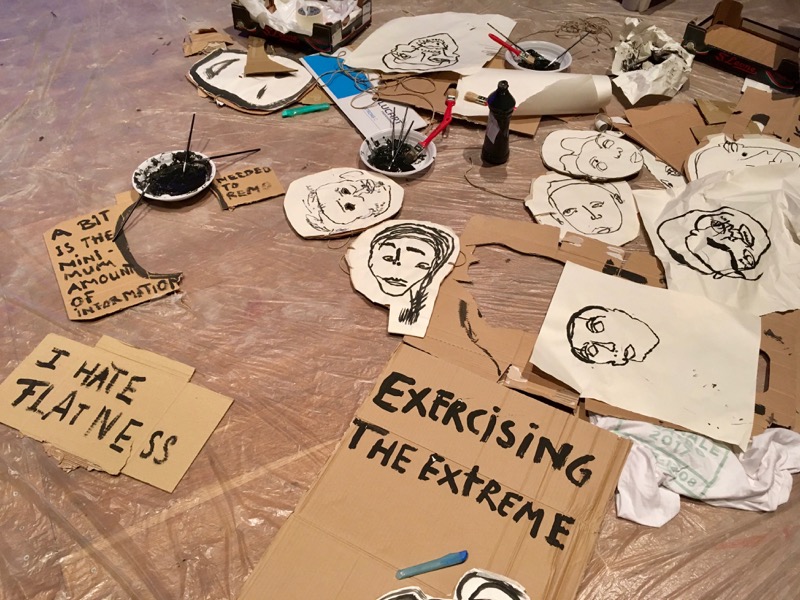 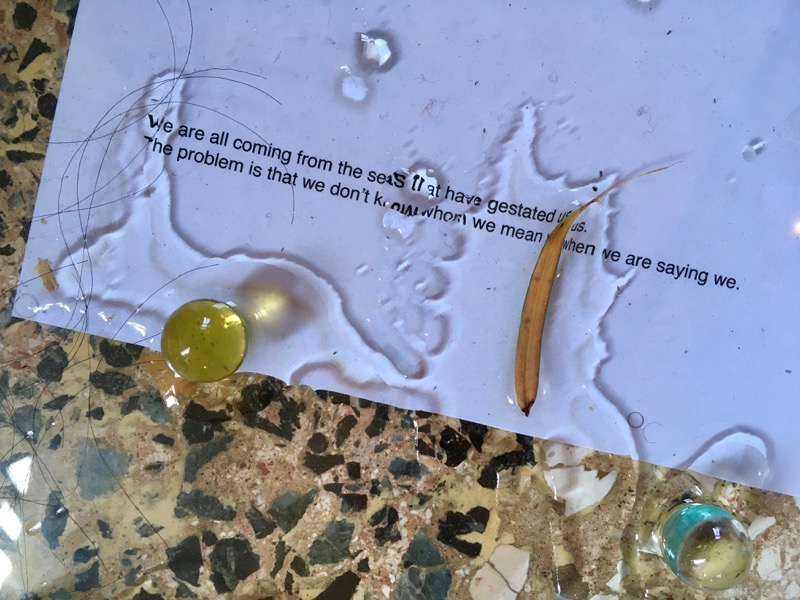 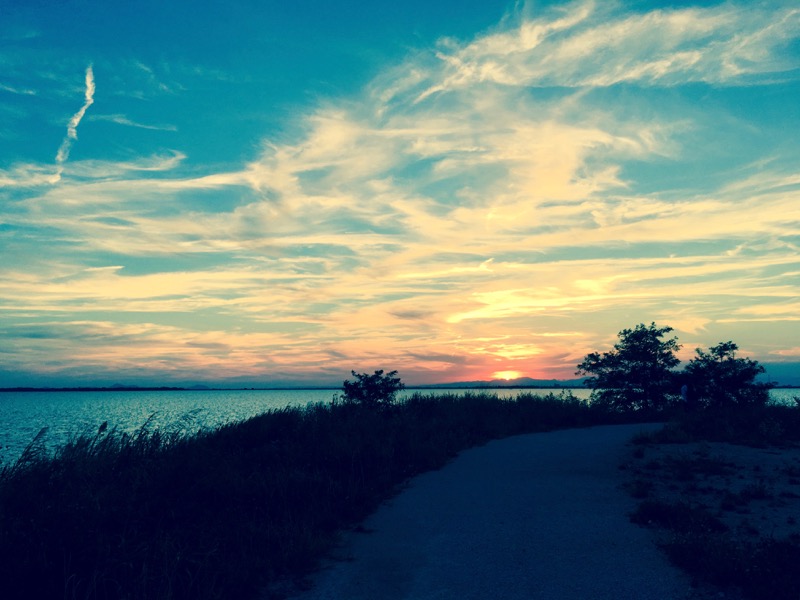 Slow Words People and Stories from this World will land live – in flesh and blood – in Venice (IT) for its seventh readers’ club. Save this date, Thursday March 22, 2018 from 7 to 11 pm in the bar of We_Crociferi few steps from Fondamenta Nove and Misericordia.

The party is a networking event from 7 to 9 pm: the tables are all attached in line to share a drink with food and an unpublished dj-set made by songs and poems held by Diana Marrone. Plus, interviews to Venetian borns and not interwoven with readings and music – to Diana’s voice there will be added up Alberto della Rovere’s one.

From 9 pm ‘till the shut-down,  there will be a dj set by Ugo Del Corso – Australian and Indonesian born artist and restorer, he elected Venice as his city since three years and recently portrayed Marcantonio Brandolini D’Adda when interviewed on Slow Words.

All the writers and poets with unpublished or not writings are welcome to join the reading and the music selection (please send asap your selection to subscribe@slow-words.com).

We_Crociferi, the core of the city social life, has welcomed the invitation of the literary fanzine living mostly in Venice to host recurring evenings dedicated to readings and bits and pieces of literature. Readings going hand in hand with the stories of people from this world: men, women, adolescents unknown to the public, who aren’t leaning towards “becoming someone” but more towards a “well-being,” towards sharing, and the collective knowledge. For this occasion, it launches the formula of the Milanese-styled aperitivo, with a selection of finger food offered along any purchase of drinks.

Slow Words selects stories each week for its readers who inhabit the five continents: written in Italian and English, they are online since more than 3 years together with more than 500 poems and narratives (the most of them unpublished) in original language, the poems translated in the two languages of the fanzine. Some of the selected poems are also in different Italian dialects – Venetian included.

Each Slow Words story is the – overarching – view of places, travels, preferences – in one word – of a style that reveals the undercurrent poetry present in all of our lives. Slow Words speaks from a perspective that does neither include capital letters or italics, nor the opinions of imaginary or self-proclaimed experts, nor the choices of politicians and other public figures. Slow Words researches only the authentic qualities of those who have followed their calling and seek to live in ‘well-being.‘

Slow Words is the TV for those who do not watch TV (anymore). And its readers’ clubs gift an unexpected freed time to devote only to the written word.

As for any Weekly newsletter reaching more than 5400 readers all over the world, also for the readers’ clubs Slow Words shares visions and relation.

The Slow Words editor and founder, Diana Marrone, introduces the fanzine to the audience, by propping up the evening with readings, also in original language. She will be happy to share the mic with poets from everywhere if they will like the formula of this seventh appointment in town.

The formula for this residency at Crociferi is 1 poem+1 song.

From the latest publications and translations in various order we’ll read: the first three Q/A from an interview to a former soldier and English writer, Harry Parker (Slow Words interviewed him in Venice before publishing the first chapter of his first novel), two ‘Biglietti agli Amici’ by Pier Vittorio Tondelli, a paragraph of a stunning novel written by Enrico Palandri (a great Italian writer living between Venice and London at whom Tondelli – and he is not the only one! – seek for inspiration), Major Jackson, Maya Angelou (Slow Words had chosen to read and translate their verses after having found them in posters in the NYC subways cars where there is a public program dedicated to poetry), Giorgio Anastasia (Italian poet who has been interviewed by Slow Words in the aftermath of a SW publication and translation in English of two of his unpublished poems), Alda Merini (Slow Words still receives thousands of readers everyday from her verses, sometimes 10.000 times a day for a poem we translated in English), the first resume of the US director Harmony Korine, an extract from ‘Crave’ by Sarah Kane who dedicated the theatre text to Mark Ravenhill (Slow Words interviewed him in Venice), last but not least Nazim Hikmet (a great Turkish poet).

What about the evening sonorities? From Tricky to Caterina Caselli, from Maldestro to Coma Cose, from Cody Chesnutt to Chilly Gonzales, surfing through Tim Buckley and unpublished songs by Speaker Cenzou and many other treasures, among them some unforgotten 80s successes as Words don’t come easy by F.R. David.