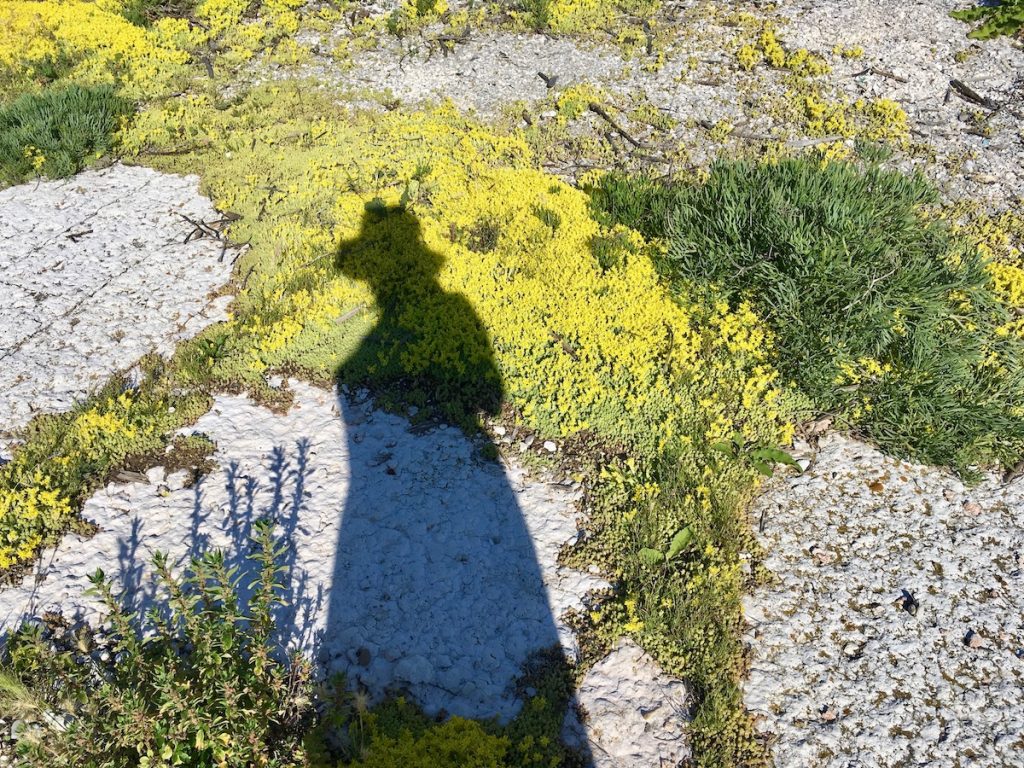 Yellow is the angriest color of all

Yellow has not always been here, but it is never going to leave

Yellow will always go against who evokes it for the wrong cause.

Yellow has always been an agreement between man and land.

Work the land properly and you will have yellow abundance.

Abuse it and you will pay.

Maybe not you personally, because in nature things never get that personal.

Maybe your neighbor will suffer.

A whole village will feel the damage

It’s hard to know where the rage of yellow is going to aim at,

but one thing you can be sure, you will be in a state of delirium the whole time.

You will even believe other colors existed.

That this bitterness in your mouth was once sweet.

But yellow will surely make you realize how quickly it takes over our bodies and minds.

Even if you think you have nothing to do with this story, you may

Because Yellow Fever, this old, colonial disease… is back.

THE DISASTER OF DESSERT

If I had to explain what sugar craving is, for someone that have never had sugar, I’d say:

Imagine that before you were born you already knew what sweetness was.

And when you finally had your mothers’ milk, you had the real experience of sweetness.

And thought “Hmm, this is what I was craving for.”

But then you grew old, and you don’t actually miss your mother’s milk, but you miss the sweetness and the comfort that surrounds it.

So some moments in life drive you to this nostalgia and you want to go back in time,

Maybe with some reverence ?

Holy Mother, how did cane manage to replace the breasts of our mothers?

The Kayapó is the Amerindian people that came from the sky.

They are dancing in this video made by the kayapós themselves, renovating their votes to the cassava root, one of the yellow foods that have built their nation,

Corn is also in the Kayapó’s myth of creation. Corn gave them the power to multiply all around the North and MidWest of Brazil.

They have to constantly renovate their agreements with yellow, and with Bep Kororoti, a mythical hero connected to the bees that is the origin of their agriculture

It is in the mid 16th hundreds when the enslavement of Amerindians reached its peak, and when the whole coast of Brazil is taken by sugar plantations – that another yellow food becomes extremely popular in the Portuguese Empire.

Desserts, made by priests and nuns, with sugar from the colonies.

And the names of these desserts?

Ambrosia, the food of the Gods

These Catholic desserts were sold as medicine to calm down the guilt in the believer’s heart.

It made them completely forget that these “Delights from Heaven” were made at the expense of someone’s flesh.”

Such use of land and slaves to make empty yellow foods with misleading, sarcastic names to confuse and numb the minds, however, will not be overlooked by yellow.

Yellow will use the tools of the empire against itself.

The revengeful color was present when the African black and white mosquitoes found the American sugar plantations. They seemed to be extremely angry after a long strenuous trip in the slave ships.

These mosquitoes fed madly on thousands of clay pots that were curing raw sugar juice.

The constant coming of non-immune new people to the Americas, ships filled with water and poorly drained cities, made colonial Latin America the perfect environment for yellow fever.

At first, nobody knew that mosquitos were to blame. Christians believed in

the Fever Hand, in miasma, in fantastic microbes.

And that’s how through disease, death and misery, yellow managed to contain a situation that could get even more out of control.

If the tropics really promised to be a disease-free paradise on Earth, how appealing that wouldn’t be to live with this thick nature, the warm climate, the mameluca women and men. Discovering the link between mosquitos and disease did not solve the problem of acclimatizing European people in the tropics. In fact, it killed the Romantic tropical dream once and for all.

It was when the indigenous people told us their history of struggle that we understood how different we are.

We understood how the indigenous people maintain a deep relationship with their environment that is dramatically different to ours, we, of mostly-European ascendance.

To maintain these codes with trees, rivers, animals, entities, and themselves, Amerindians had to run to survive, run inland, because the coast, was yellow fever, slavery, this new God with its new music.

Although some people of the forest forget a few things sometimes, the mestizos had to constantly remember their uncomfortable place in the sugar plantations.  Freer than slaves, subaltern to whites and almost certainly most poor, their awkwardness could be extremely disruptive to the point of inventing their own gospel, defying the Church with a danceable music made with African rhythmic structures, a creole flute made with the indigenous technic and vulgar poetry that evoked medieval harmonies.

Anyhow, the power of yellow was still sovereign.

The damage of yellow fever was steady during the reigns of three Brazilian kings. Because of course nothing had changed environmentally wise, so the mosquito army just kept on killing.

Yellow did had a thing for foreign musicians, of the highest talent.

This American musician became a sensation in Rio de Janeiro. Louis died during a piano concert in that city.

Even more dramatic is the story of the Italian opera company that came to Rio in the same period.

More than 10 members of the crew died, but the star of the group, Rosine Stoltz, remained. And sang solo in a smaller theater.

This is probably just the surface of what was actually happening deep in the forests. More specifically on the tree tops.

Yellow had stored its fever in the body of a marvelous mosquito called Sabethes.

These tree top mosquitoes guarantee that viruses like zika, yellow fever or dengue will never disappear because they are deeply safe inside of the body of monkeys.

This beautiful forest archivist make sure that Yellow will always have its warfare.

Okay you got the message!

his number is seventeen,

They want him all around

And his color is yellow

Ok let’s try to understand where we are at

Bolsonaro is president of Brazil, who rose in a far-right party that advocates for the gold miners, the expansion of agribusiness in the Amazon and the revocation of a number of rights of the original people, acquired over the last century.

But right when right-wing Brazilians were pulling out this tropical Stalinist video,

all wearing yellow, yellow fever came back, almost like a curse.

Yes the this old colonial disease is back in Brazil!

Now I wonder what yellow wants to say through its contemporary fever.

we may think that yellow is punishing us again for insisting on planting the wrong plants.

This speculations are rather Christian, as if Yellow

was a version of Old Testament God with its capital hand.

Let’s keep in mind that mosquito is its army, and mosquitoes

are the opposite of a Christian family:

How could ever modern society not fear such an army

So yes, keep on feeling Yellow, the color of food,

the color of disease and wealth.

It is going to mislead and intoxicate you.

And in your hallucination, you will mistake the bitter taste of

a dead yellow leaf for the sweet taste of sugar.

Vivian Caccuri (Brazil, 1986 -) text from the performance at Serpentine Galleries 2019 program | The Circle in The Mind of a Fish With Plants