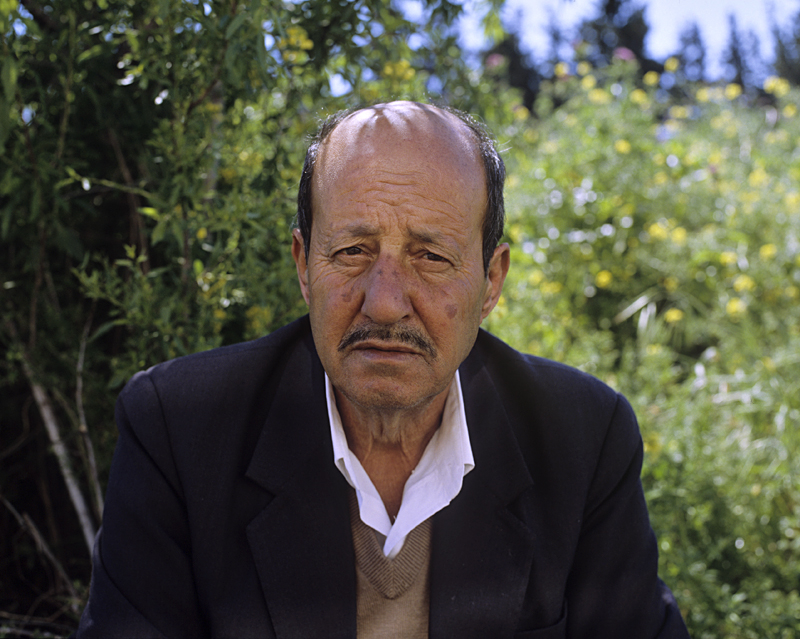 As long as you say
because it’s the end, because there’s no more
not yes, no, no
enough war. There’s

Click here to learn more and to buy the book.