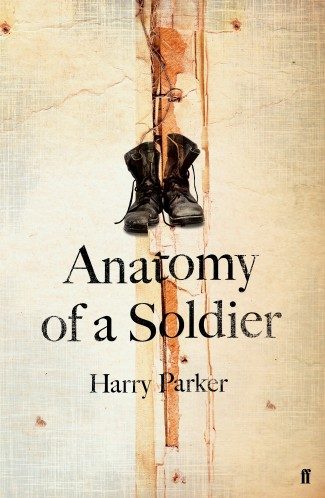 I lived in the soil. My spores existed everywhere in the decomposing vegetable matter of the baked earth.

Something happened that meant I was suddenly inside you: meant I travelled with the soil up and through your skin, breaching the physical barrier that was designed to keep the outside out. It was an instant that compromised you completely.

I was inside your leg, deep among flesh that was torn and churned. I lived there for a week and wanted to take root, but it wasn’t easy. Some of my spores were washed away with the dirt from your wounds, others were cut out with necrotic tissue, and some were destroyed by a barrage of your white blood cells.

I struggled to survive.

Except they missed a small haematoma that had formed around a collection of mud in your calf. It was an anaerobic environment I could flourish in and I started to take hold. Your blood was mixed with eight others’, so your immune response was weakened and couldn’t counter me; there were repeated assaults on your body as anaesthetic knocked you again and again.

The balance changed. You degraded and I thrived. You became my host.

I spread out into the hypoxic and devitalised tissue of your leg. I made you feverish and feasted unseen on your insides, defeating you. I made you wish you’d never survived.

A sample of me was taken out and grown in a controlled environment. They identified me as a zygote fungus.

I was going to survive and you were not.

I was making you die, and when that happened I would die too. But I had no option, only oblivion. I had to persist and would consume you to do it.