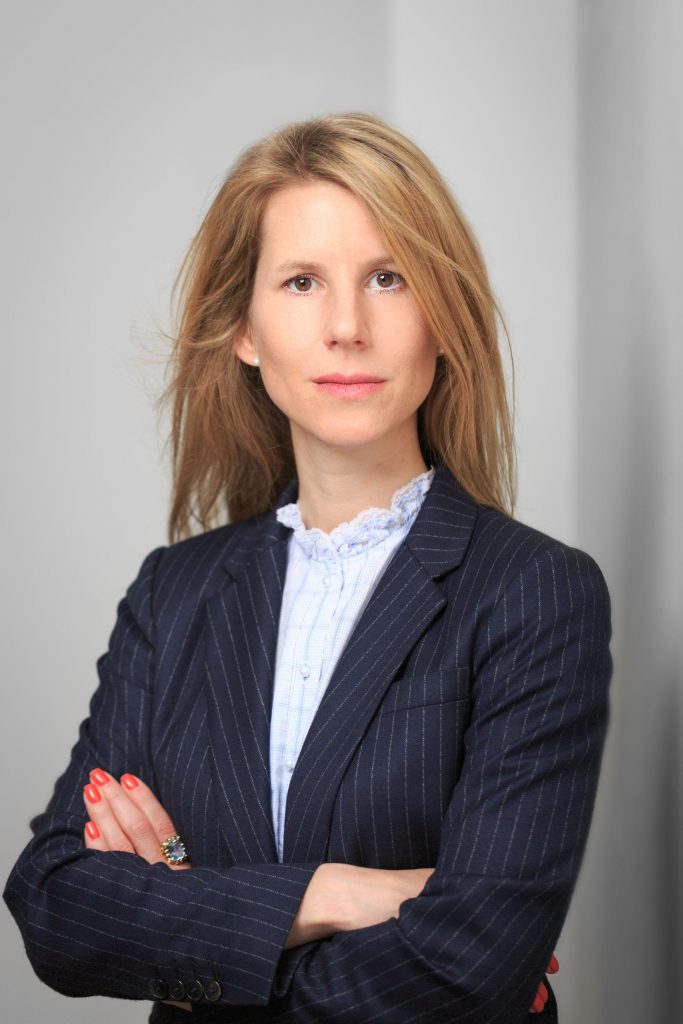 Your life in a few lines, starting with hints from your childhood

My childhood knows two homes – one is the city I was born in and where we lived with our family for some years in an old bourgeois apartment in a house from the early 20th Century. My father was an architect, his office was in the same building. But he came from a small village on the upper Rhine. There he built a house and the family moved to that place. Our home was  the last house on the rim of the village and right beyond our garden the fields and acres started. It is very close to the river. The region is typical for river valleys, a flat and fertile situation, cultivated for more than two thousand years. The horizon is marked by the blue silhouettes of the Vosgues and Black Forrest mountains. So the landscape had an impact on me. I was early enchanted by the beauty of nature. So nature and organic beauty still play a role in my current art work.

After having left school I first got involved with architecture and from there on slowly swept into the fine arts. I studied in Stuttgart and Edinburgh – and after returning from Edinburgh things were clear. I had to follow my own artistic ideas. I began with performances and later turned more to sculptural works in which the idea of nature’s inherent beauty always played a role. And then I discovered that there was a possibility to design organic structures with algorithms. Which lead me to my “Unnamed tree” series. Currently I am developing a tool together with two friends to transfer this design with augmented reality technology as a 3d game in which the smartphone becomes a drawing instrument…something like the 21st Century pen.

You work in the cultural council of Stuttgart and have been also responsible of a thematic annual magazine which has an unique touch, ZKIS, devoted to art critic for professionals (as also teachers).

Which is the key to your engagement in the public sector, which are the hurdles and the satisfactions you witness everyday with your commitment?

I started working for ZKIS as I felt personally that it was time for a change. The ZKIS was an institute of the State Ministry for Education offering information and programs for all schools in our part of the country. My own work was always deeply rooted in conceptual ideas so I approached this new field of work also in a conceptual way. By this the ZKIS magazine became something of its own character, linking the professional world of art and design with the realm of art education – showing up the lines between those both ends. What I was aiming for was, I think, impact. I wanted that the air of the professional art world would reach the teachers so that they would gain confidence in the meaning and importance of their work. I wanted to help to brush off the dust of the public understanding of art education. That is why media art played an important role in the magazine.

Well and about the hurdles and satisfactions? The feedback the magazine gained all over the country was vast. Art teachers from all parts of Germany contacted me after the publication of the second edition. Nevertheless the Ministry decided to stop the program. Which in facts is disappointing.

Recently the political elections in Germany were letting many foreigner observers say ‘what a surprise!’ but if you speak with Germans they say that everything was largely foreseen…Which is your comment about it and which is the sensations you breath in the street and with the people around you just after the vote?

I live in Stuttgart, the wealthy capital of German car builders, the home of Mercedes Benz and Porsche. The city and its inhabitants are rather well off. Immigration has been an issue since the early sixties and most people here still are convinced that as long as everyone can reach a level of reasonable welfare social peace can be maintained. And actually that still is the feeling in the city, which just recently has been elected by CNN as the “Slow-City” No.1 in the world. So certainly frictions and troubles that are present elsewhere appear later in the valley of Stuttgart.

Nevertheless the extreme right wing party has found its way into the state parliament here, too. But with no notable effect. They are one of the opposition parties – and to put it clear: not the one with convincing new ideas how to solve problems. And it is doubtable whether they will perform more effective on the level of the federal government.

In the early nineties there were also protest parties on the extreme nationalist wing. They all left the scene with any further notice. I think, it is likely that we will witness a similar development now. I firmly believe in the energies of democracy – they tend to draw to the middle.

What do you give to your city and what your city gives to you?

Well, my life is interwoven with this city and therefore my life is an expression of the cities pulse. A year ago my son was born. The doctor who gave him birth was the son of the doctor who helped me to come to the light of the world. I moved away from Stuttgart a couple of times – and I kept coming back. Each time reentering circles I had left, rediscovering people and places that played a role in my life at an earlier stage. I think the city and me we live in frequencies of resonance.

You as a reader: which places, which needs, which book with you now

Well, I guess my answer will be shared by all mothers of little children: bed and floor – depends, where my son insists for the thousandth time to flip over and over again through the pages of his picture book. I hardly find time to get some reading on my own.

And the music you’re listening?

If it is not the musical clock that dispatches my little boy and me to the land of dreams than it is my husband who is playing guitar and doing some private singer songwriting. He did a little song about the Scottish city of Oban. I just quote the last verse which I particularly like:

You healed me from my doubts

And left me almost meaningless

Among these songs and clouds.

That’s an easier one: rib eye with self made French Fries and a fresh salad, accompanied by a smooth Bordeaux!

Which is the secret place of your city (or of another place you love) where you like to be sometimes to slow the pace – if you like to do so – or to simply take a break?

But would it remain secret if I tell? Or would I lose its charm?

What did you learn from your life so far?