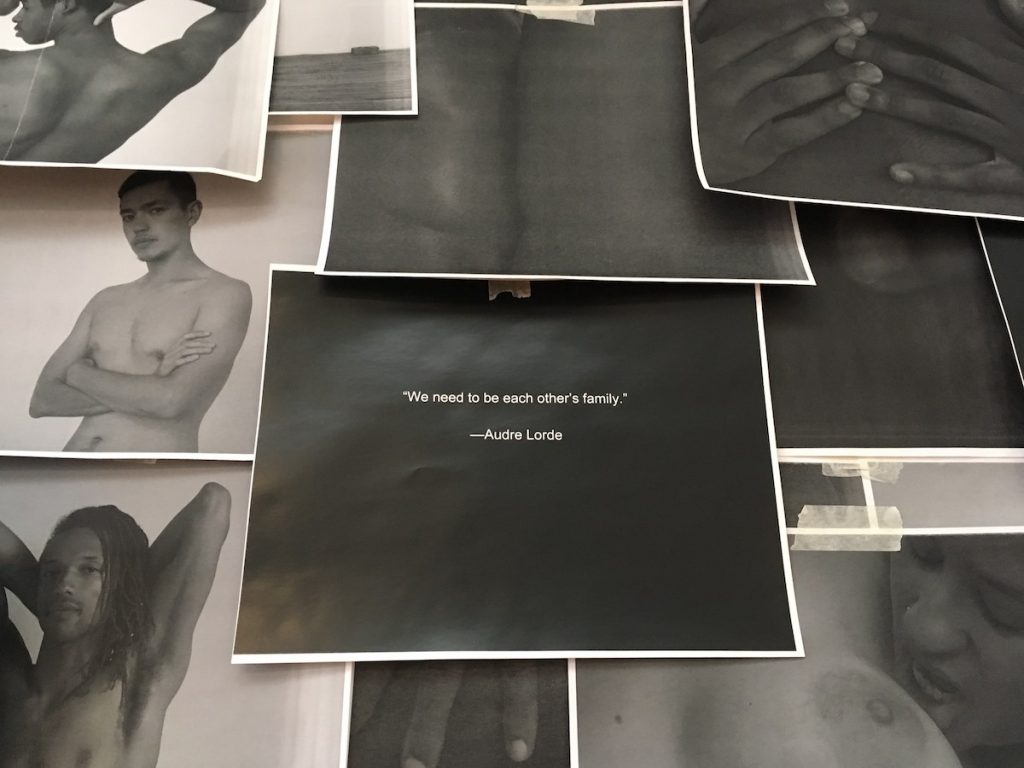 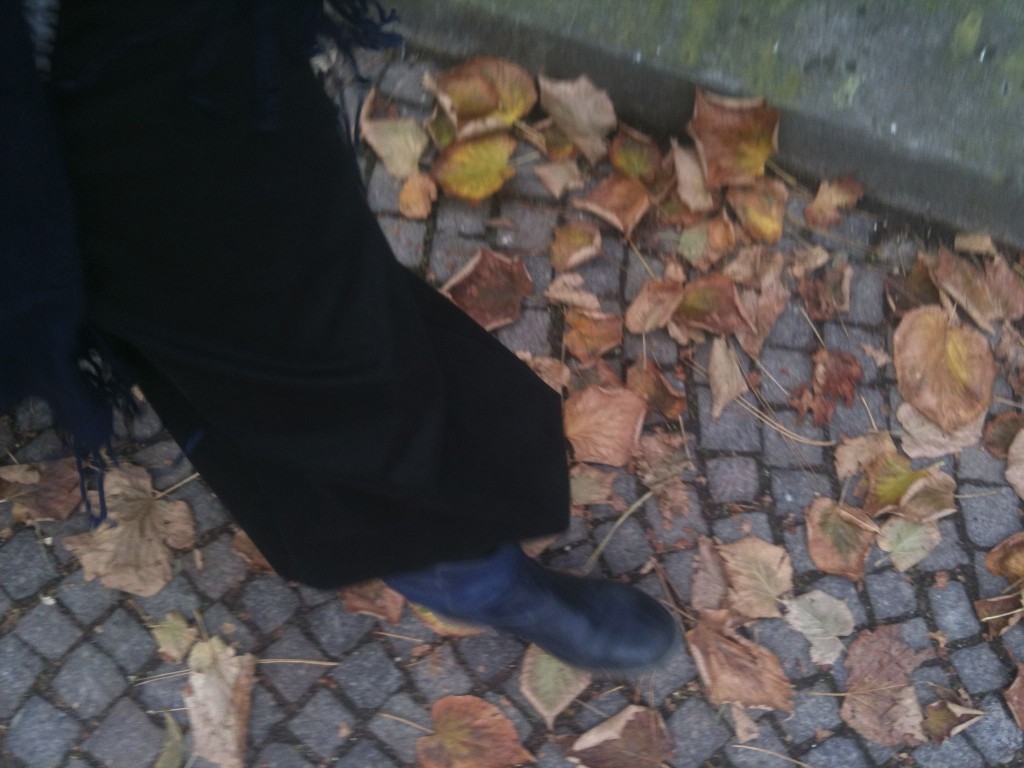 When Bill was very young, they had been in love. Many nights they had spent walking, talking together. Then something not very important had come between them, and they didn’t speak. Impulsively, she had married a man she thought she loved. Bill went away, bitter about women.

Yesterday, walking across Washington Square, she saw him for the first time in years.

“Bill Walker,” she said.
He stopped. At first he did not recognize her, to him she looked so old.
“Mary! Where did you come from?”
Unconsciously, she lifted her face as though wanting a kiss, but he held out his hand. She took it.
“I live in New York now,” she said.
“Oh” — smiling politely. Then a little frown came quickly between his eyes.
“Always wondered what happened to you, Bill.”
“I’m a lawyer. Nice firm, way downtown.”
“Married yet?”
“Sure. Two kids.”
“Oh,” she said.

A great many people went past them through the park. People they didn’t know. It was late afternoon. Nearly sunset. Cold.

She understood. Under the trees in Washington Square, she found herself desperately reaching back into the past. She had been older than he then in Ohio. Now she was not young at all. Bill was still young.

“We live on Central Park West,” she said. “Come and see us sometime.”
“Sure,” he replied. “You and your husband must have dinner with my family some night. Any night. Lucille and I’d love to have you.”

The leaves fell slowly from the trees in the Square. Fell without wind. Autumn dusk. She felt a little sick.

Suddenly the lights came on up the whole length of Fifth Avenue, chains of misty brilliance in the blue air.

“There’s my bus,” she said.
He held out his hand. “Good-bye.”
“When . . .” she wanted to say, but the bus was ready to pull off. The lights on the avenue blurred, twinkled, blurred. And she was afraid to open her mouth as she entered the bus. Afraid it would be impossible to utter a word.

Suddenly she shrieked very loudly. “Good-bye!” But the bus door had closed.

The bus started. People came between them outside, people crossing the street, people they didn’t know. Space and people. She lost sight of Bill. Then she remembered she had forgotten to give him her address — or to ask him for his — or tell him that her youngest boy was named Bill too.