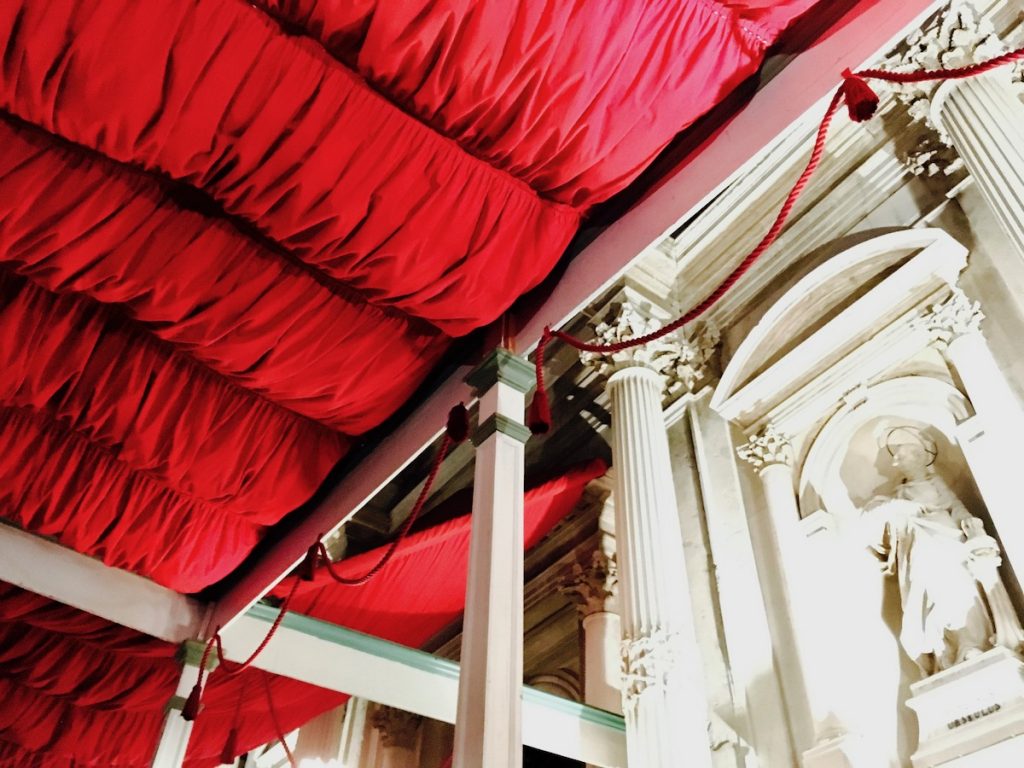 why am i doing this? Failure

to keep my work in order so as

to be able to find things

to paint the house

to earn enough money to live on

to reorganize the house so as

to be able to paint the house &

to be able to find things and

earn enough money so as

to be able to put books together

to publish works and books

to wash the windows

to make the kitchen better to work in

to have the money to buy a simple radio

to listen to while working in the kitchen

to know enough to do grownups work in the world

to transcend my attitude

to an enforced poverty

to be able to expect my checks

to arrive on time in the mail

to not always expect that they will not

to forget my mother’s attitudes on humility or

to assume them without suffering

to forget how my mother taunted my father

about money, my sister about i cant say it

to be older, to forget them

to forget my obsessive uncle

to remember them some other way

to remember their bigotry accurately

to cease to dream about lions which always is

to dream about them, I put my hand in the lion’s mouth

to assuage its anger, this is not a failure

to notice that’s how they were; failure

to repot the plants

and not a table

to listen to more popular music

to learn the lyrics

to not need money so as

to be able to write all the time

to not have to pay rent, con ed or telephone bills

to forget parents’ and uncle’s early deaths so as

to be free of expecting care; failure

to find them valuable in any way; failure

to buy them and

to now let them fall by the wayside; failure

to think of poems as objects

to think of the body as an object; failure

to know nothing; failure

to know everything; failure

to remember how to spell failure; failure

to believe the dictionary & that there is anything

to believe in teaching

to just think that everybody knows everything

which is not my failure; I know everyone does; failure

to see not everyone believes this knowing and

to think we cannot last till the success of knowing

to wash all the dishes only takes ten minutes

to write a thousand poems in an hour

to do an epic, open the unwashed window

to let in you know who and

to spirit thoughts and poems away from concerns

to just let us know, we will

to paint your ceilings & walls for free

To buy the book: https://www.ndbooks.com/book/a-bernadette-mayer-reader/