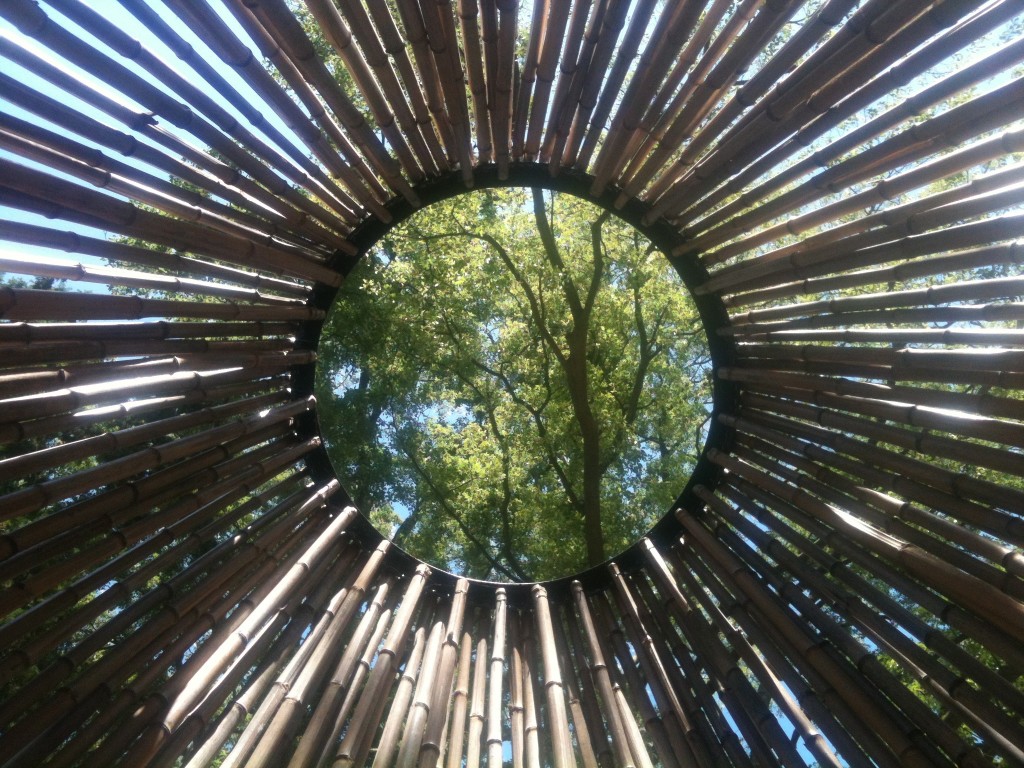 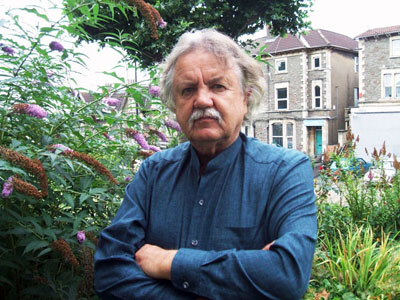 London has been seminal. New York seemed to you a natural destination and there you shared a very keen art milieu (including Warhol for whom you worked). Then you discovered the need to reboot far away (as in India). Is that right?

I went to New York City to meet with “the professionals”, maybe it was the “energy” that attracted me. When I was still a schoolboy I saw the film “Jazz on a summers day” by Bert Stern. I could and never forget that “sensation”; I think that was the “seed” that grew into N.Y.C for me. And I later became set designer and friend of Stern who also collected my work!

I looked for work when I arrived illegally in the U.S.A in late 1964 – through Ivan Harp and Leo Castelli I met with Andy Warhol who became a close friend, and also many others: Rauschenberg, Lichtenstein, Rosenquist – and so on. At that time I also met with Marcel Duchamp.

I had always studied and followed Vedanta (Philosophy): after many years working in Italy, mainly sculpture, I had an opportunity to travel to India, which I had wanted to do for many years. In nineteen ninety two I set up a studio on a small piece of land in Tamil Nadu, near to Pondicherry where I have lived and worked ever since – visiting countries in Europe as well as the U.S.A.

How much the global scale of arts is changed today? Are the young globetrotter artists pushed in a different way from you at their age?

In my opinion, I don’t feel that the fundamental origins of creativity (Art) are any more different now than before now. The objective, it seems to me, has always remained unchanged.

There appears to be a natural selective process that occurs from where ever the source of focus originates. From my point of view I don’t feel that the origin of the source is about “human invention”, or that true creativity is a social statement, but rather, a science of enquiry, searching as it where, a celebration and/or a ritual. An attempt to achieve awareness without thought. I don’t feel that time or age changes the basic fundamentals, although yet naturally changing conditions may influence methods of research. I think the artist is similar to the monk since (s)he has to be separated from daily distractions, in order to maintain a strict focus necessary for the work.

Which encounters do you normally have in your daily work routine? Please make a portrait of one of these?

For many years I have had few encounters in my daily routine which involuntarily has become solitary to a large degree: I go to the tea shop owned by Raja situated on the road side – encounter street vendors, and locals. It is much a program between studio, study, work, punctuated by – encounters resulting from breakfast, lunch, and supper.

Living a somewhat solitary existence, it is difficult to identify with any city in particular, as a traveler I am familiar with many large cities, east and west. New York city gave me the most “input” I think, but I cannot think what I gave to N.Y.C or any other large city.

Describe a something wonderful you have had in recent time.

Probably the most extraordinary thing recently is returning to Italy from India after a period of more than twenty-five years. Disturbing, disorientating, enlightening, self-revealing unnerving, feelings and thoughts of this nature come to mind.

Passion is not a word that would occur to me regarding “eating” – I enjoy particularly Italian food; as a fisherman, mackerel taken from the line and cooked immediately on board of a trawler is hard to beat. Preparing and cooking for close friends is always a delight – one hopes to be imaginative and make tasty dishes.

Which is your favorite wine or drink

My favorite drink is wine, when in wine producing countries. My preference is always local produce.

Which is your music or the book(s) with you now and on which kind of side table or desk the book(s) lie down now?

The music I tend to gravitate towards recently is J.C.Bach’s piano and harpsichord compositions, Indian devotional music; books with me now are papers on quantum mechanics – The Bhagavad Gita and various Upanishads – works also by Sri Aurobindo. I don’t have as a rule books on side table – but keep on my worktable.

In which way do you try to live “slow” If you like to do so, in a city as yours?

I do not live in a city. I think my pace of life, slow or fast is largely governed by my work and how I am thinking. I.e. what I am working on, and/or what I am thinking about. I don’t feel that I “try to live” in a “slow” manner. But more deal with what I have to deal with as it emerges. That often requires regulating the speed, one way or the other.

Which is a talent you have and one you miss?

I’m not sure I believe in the word talent. I understand it to mean, proficient at some task with no apparent foundation for being thus proficient. It seems that it can lead to confusion having ability without sufficient foundations to substantiate the activity. As a potential talent, I have always questioned everything since I was a child. Otherwise, I don’t think I have any.

What have your learnt from life until now?

I feel that life plus time has taught me that there are two “selves”. The real self, being the manifestation of energy we see as life, myself, my son, my daughter etc. and the true self being the consciousness of the awareness of the manifested self being different from the unmanifested self. I have learnt that the same self has created the “simple manifested self”, and that it appears to me that by the same means this self needs to be dismantled and the true energy returned back to the true self – the invented self being totally abolished. This is the lesson I have learnt.