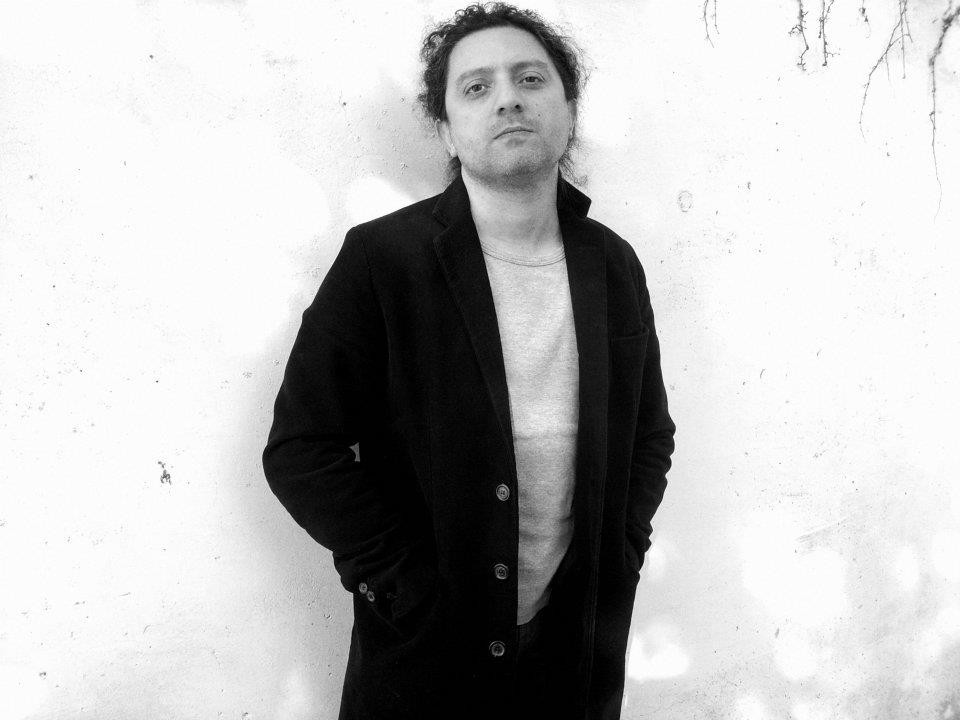 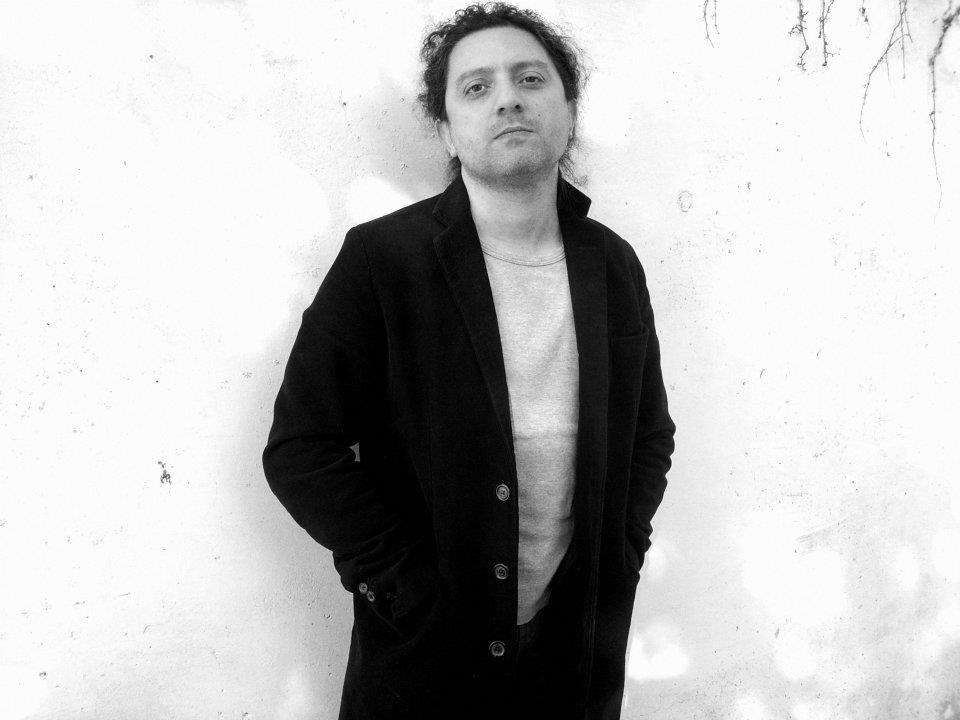 I know Gianni Solla since years, as an avid reader of his blog. He is my fellow citizen who, unlike me, reconciled himself with writing and the city by creating a wonder whole: a practice and a narrative, both excellent. His prose is a kind of label. Once we worked together on an art project, he was called to write tales for writers and we’d produced visual poetry, in the literary sense: words and lines to be hung around in the city, in real streets. I’ve never forgotten it, even if then the project never got fully implemented. Reading Solla’s work means drenching in a dreamlike delirium, in facts overpassing reality itself. Where ferocity and irony are so well gauged that you ask yourself about what has the genius been feed in order to do so. If there would not be a Solla in this world, you must have to invent him. And surely Solla has to be translated in English. It will become an International literary case. We hope his next new publishers will work for this. We at the moment do this in the following lines and in our poetry section.

Tell us about your life, if you like, by framing it in few dry and stabbing lines, yet romantic: exactly as you get your readers used to your prose.

I took time to know myself. I have been a stranger to me for long time. I do not hold continuous recalls but only discontinued fragments. In one of these I am running at Villa Comunale (the public garden between Riviera di Chiaia and Via Caracciolo, Naples), my father has a leather handbag and the moustache, I am six years old. In another fragment I play football in a square with a Super Santos (a plastic football) with my name written on it, in the next one my first girlfriend leaves me and I feel a very strong pain in my belly.

How and when did you become a writer? What is your view on literary agents and what has it meant for you to opt for a blog from the start (Hotel Messico) instead of just “paper” to create a public of followers?

I’ve had the urge to write since a teenager, but it was only chaos. I imagine it to always grow like this. I remember textbooks full of notes and the effort needed to achieve a tiny handwriting, contrary to the one leftover to me from third year elementary school. With time it became something physical which had to be dealt with like hunger, sleep, migraine. From the start it wasn’t a structured idea, all I was interested in was writing and my vanity wanted me to be read. I opened my blog, a self-managedspace, moved by hormones and fleeting states of mind. I was in an emergency atmosphere and anything would do, then I got attached to the idea. I always say it was my lab but also my butchery. The leap to publishing was painless, gradual, but I’ve never let go of writing on the web. I have an agent, his name is Corrado, and he’s much less expensive than a psychiatrist and knows much more about books than a psychiatrist. I call him and he listens to me. I repeat: I call him and he listens to me. He can read what is in my heart. I will never be able to pay him back. Generally everyone should have an agent, even those who don’t write, don’t sing and such things. I mean pump attendants, accountants, and deli owners.

The city you live in is probably the ideal arena for the hand-to-hand fight of writing/life? How’s it going?

Questions on Naples are always insidious. I was born here; I cannot picture myself elsewhere. But then, do they ask this to those born in Asti? Boh, I would have written stories even if I were born somewhere else.

What have you given to Naples, to its society, and what has it given to you?

I’ve given nothing to Naples. I pay the council taxes and recycle the garbage,but besides this, I can’t offer anything to a giant of mankind. I contribute to nourish the stream of misery and beauty, which assembled together shape the two-headed goddess that Naples is, with two hearts and one hundred souls. It’s a complex city, complicated, around you find much more effective descriptions than the one I might be able to come up with.

Which is a moment that recently/not so recently has made you happy?

I’ve a son, so it is very easy to answer. In any case happiness is banal and doesn’t get you anywhere. It doesn’t interest me as an object of narrative. Unlike, on the other hand, the search for it. As happens with American films, evil moves everything, evil makes the first step and it’s the hero’s task to restore the balance. I’m interested in everything that stops an instant before happiness. Otherwise it becomes immediately boring. Talking about happiness, entails talking about unhappiness, it seems to me that the dichotomous approach is necessary because one can’t speak about one of the two without having tried the other.

Your dish and your favorite drink?

Beans and red wine. Afterwards, sleeping next to me is impossible.

A talent you have and one that you are missing

I have a better relationship with my coffee machine than with my wife. I can make coffee. I believe it’s my talent. With time I’ve developed a certain idiosyncrasy with Carmela – that’s how I call her. I’m convinced the actual fact of having given her a name has endowed her with a soul. Identity and consciousness make it obliging to contribute to the work. I know her levels: I know how much flame she needs and how much water to pour into her. I’m a surgeon of the sugar. Every time it’s a challenge, while I grab the coffee jar I tell myself: ok, I’ll either do it well or else, I’ll make it lungo (watered down). It’s a minor sort of paranoia, which is useful at home. I can also do the parking, but this is a sort of ability to adapt to the habitat, I live in a small alley, you either learn or you don’t go by car. I’ve played the guitar for many years but don’t have that talent. I’m still fixed to the same things. It’s incredible. For sure, I can’t play it.

How do you find the time (and what do you do if you manage) to live slowly?

My secret is the couch. I’ve dug into the cushions with my back, even though I like to think that it was the couch to open up and welcome me in. Besides my non-research for optimization, my taking the longest route, the most crowded which then turned into the most evocative. I like what I do; I don’t want to do it faster.

The necessary to go out and come back home without causing harm to myself or others. Out there it’s totally boundless: I wouldn’t even know where to begin learning.

Translation by Paolo Witte and by Slow Words