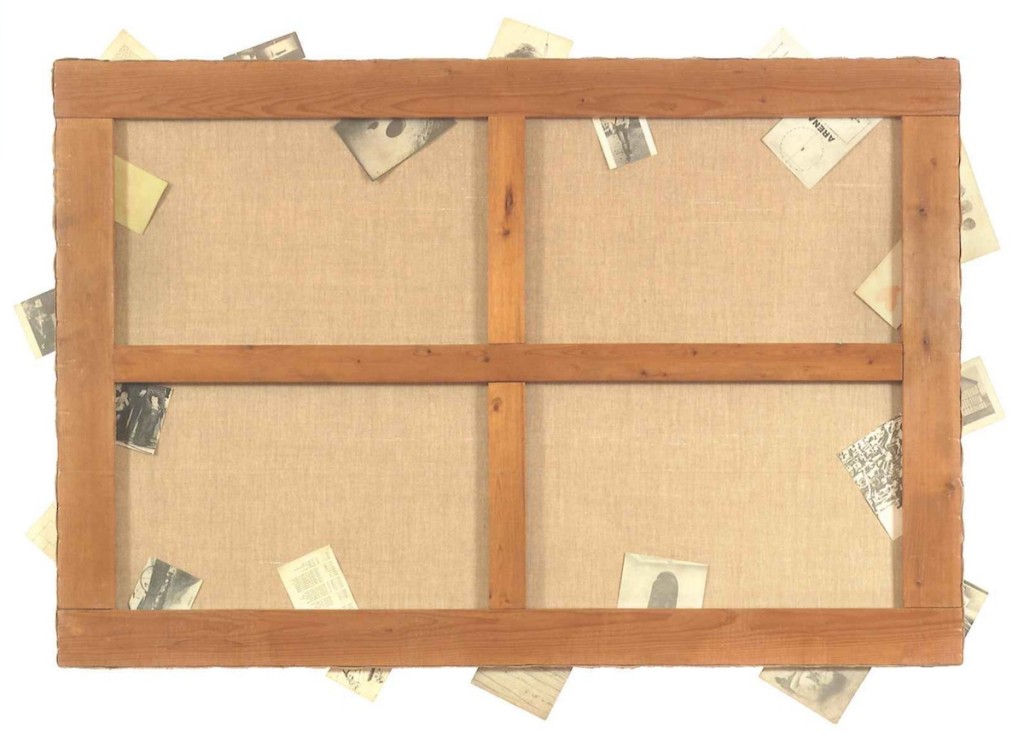 Imagine Jean Cocteau in the lobby
holding a torch
Imagine a trained dog act,
a Rock and Roll Band
Imagine I am Curly of the Three Stooges
disguised as Wm Shakespeare
Imagine that I’m the cousin of the Mayor
of New York or the King of Nepal
(I didn’t say Napoleon!)
Imagine what it is like to be in the glare
of hot lights when you are longing for dark
corners
Imagine the Ghost Patrol, the Tribal
Orchestra –
Imagine an elephant playing a harmonica
or someone weighing out bones on the edge
of the desert in Afghanistan
Imagine that these poems are recorded moments
of temporary sanity
Imagine that the clock was just turned back –
or forwards – a hundred years instead of an hour
Let us pretend that we have no place to go,
that we are here in the Cosmic Hotel,
that our bags are packed & that we have one hour
to checkout time
Imagine whatever you will but know that it is not
imagination but experience which makes poetry,
and that behind every image,
behind every word there is something
I am trying to tell you,
something that really happened.