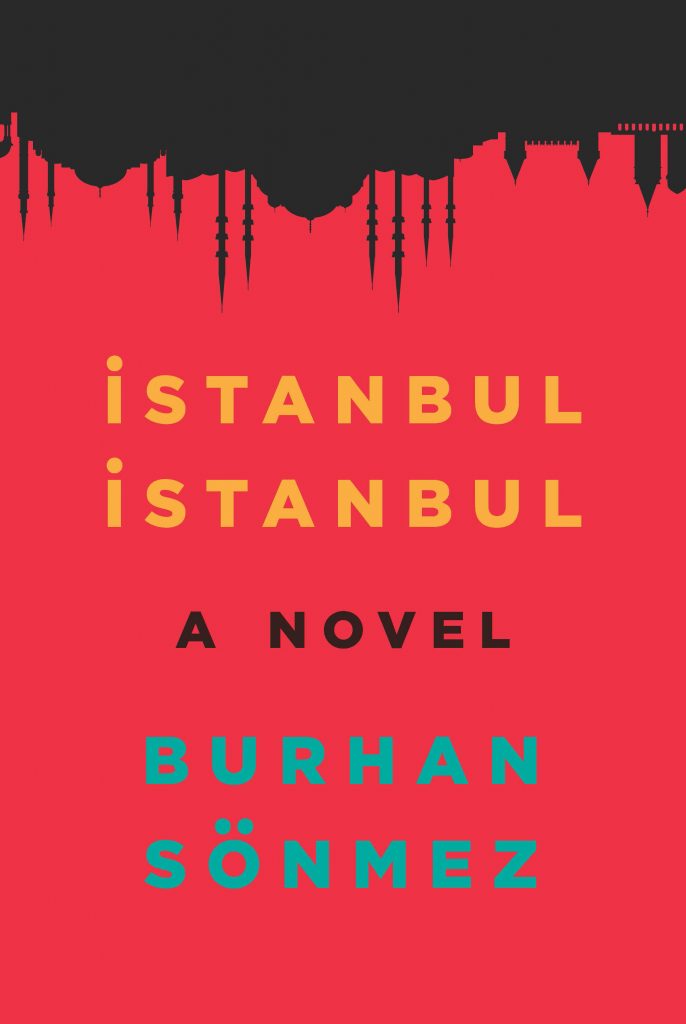 Ever since my childhood my secret island had also been Istanbul. On the winter night when my father told me the story of the elderly cartographer I took my map out of my schoolbag and drew an island on it, I dreamed happy dreams about it and loved it dearly. It was an era when I felt that people chose to see rather than understand. Everywhere the world was changing. People forgot how to love without seeing. They had no island to dream about, they didn’t know what they were looking for. They couldn’t comprehend how I could have loved this city for so many years from a distance; having deleted the idea of conquest from their memory they couldn’t understand me. Every conquest clung to a dream and advanced along its own path. Jesus’ path was different from Alexander the Great’s. While Alexander conquered the city, Jesus wanted to conquer the people in the city. My dream was to conquer both the city and the people in it and save them both at the same time. Istanbul needed it.

Everyone talked of Istanbul’s beauty, but no one managed to live there happily. Uncertainty, selfishness, and violence masked the city’s beauty. The city was the manifestation of the beauty and integrity that people sought in the world. God had long been insufficient for that. In the city people strove to fashion a nature and wanted to find themselves inside it. Hadn’t God done the same thing? Hadn’t He created the earth, the sky, and people in order to discover His own significance? Eras passed. Things changed. Chaos started to push God out. If an “in” was needed in order for Him to be pushed out, people were building it in the city. People who were spreading their own nature were building a new time unawares. Melancholy too was born there. It was not the melancholy of people, but of God, who could not adapt to the new times. The thing He had feared since the Tower of Babel was coming to pass.

The members of a tribe beyond the seas slashed their children’s faces and disfigured them so they wouldn’t be abducted by the enemy and sold into slavery. That way the children remained free. In their language, ugliness and freedom meant the same thing, beauty and slavery were expressed with the same word. The Istanbul dwellers too lived in fear of losing their city and did everything in their power to destroy her beauty. Above and below ground they were plunged in suffering, they clung to evil. They called disfiguring the city freedom. They could not see that evil’s ultimate aim was to destroy beauty. But Istanbul could sense it. She made a stand against people’s foolishness. That great city resisted all by herself, struggling to defend her beauty.

To learn more about the writer: www.burhansonmez.com

or read our interview

To learn more, or to buy the book: