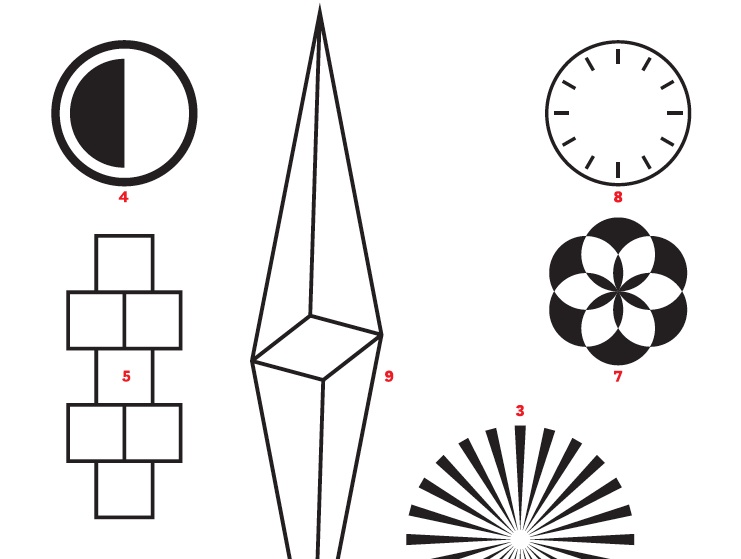 Founded nine years ago by Enrico Palandri, Donata Grimani and Riccardo Held, the Casa delle parole has grown with the participation of an ever-changing, multi-lingual group of people, united in their belief that cultural and linguistic barriers may be overcome through the sharing of literature. The group meets twice a month to prepare and then present an evening of readings in different languages on a set theme. Each poem or prose excerpt is read by a native speaker and accompanied by a translation into Italian.

There are no professional actors, but sometimes the authors or translators of the texts are present. The group is made up of people from all walks of life, only some of whom are engaged with literature professionally as teachers, scholars, translators, poets or writers, but they are all engaged in sharing with other readers a common space that emerges from the themes that link the various texts. The contrasts and similarities between worlds sometimes far apart, sometimes closer in space and time, allow the qualities of different cultural traditions to be seen in new and meaningful ways.

The input of the numerous students studying languages at Cà Foscari (Venice’s main university) has over the years provided precious nourishment and variety to the events organised by the Casa delle Parole, and it is hoped that they also gain by finding a fresh and stimulating context to their studies.

Some of the aims of the original project have been already realized, such as workshops in schools (Leggere la scrittura, financed by the Venice Foundation) and poetry on public transport (Vapoesia on vaporetti and local buses), whereas others still need to be developed or are in the making. From its outset, the Case delle Parole has sought to be open and mobile, to both listen and propose.

Each second Tuesday of the month, the group will meet at Teatrino di Palazzo Grassi, Venice. This year Casa delle Parole will start on October 14, 2014 with readings on blindness. It will end on June 9, 2015 around the theme ecstasy: download the Casa delle Parole leaflet and do not miss it!