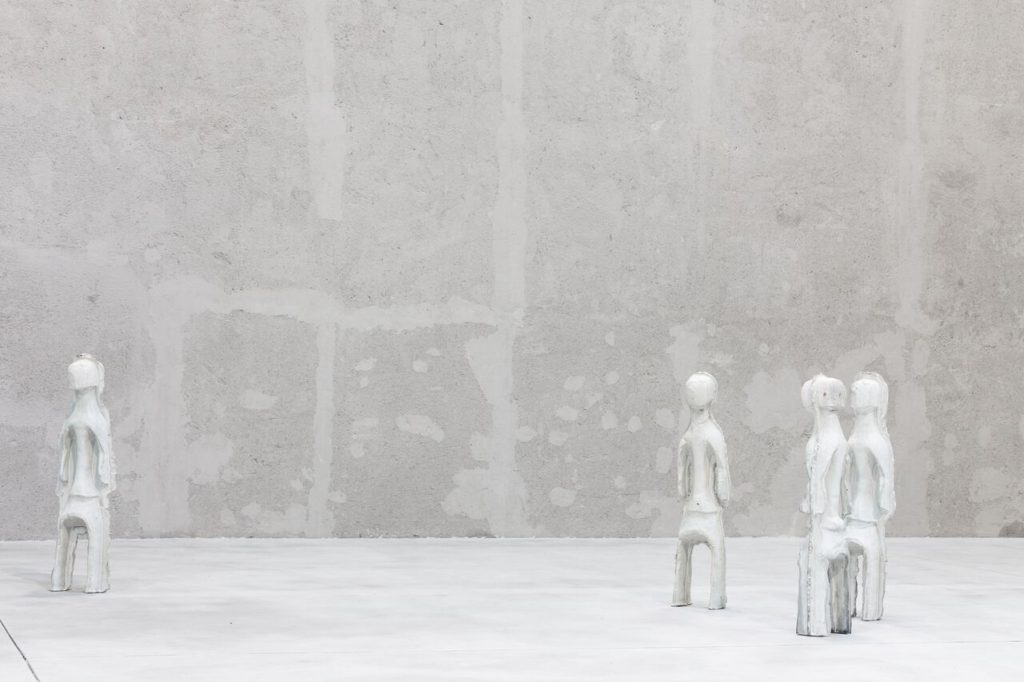 The walls of the school, at this hour of the evening, appear more sturdy by charcoaling corridors and classrooms, while the opaque windows let seep in the dim light given by Genoa artificial light sitting out there. From one of these windows opened after a quick and useless resistance, a young woman comes in. She brings with her an around two years old kid and a big bag. Her right hand is wrapped up with a gore stained and dirty handkerchief. The young woman drives both easily through the dark hallway, then setting her belongings – the kid and the bag – in a classroom; she further enters the infirmary to clean and to treat the wound, while she deliberately ignores the vibracall. Even if she believes the school is empty, it is not: on the other side of the building Antonio, the old keeper, is trying to activate the alarm that only seconds ago he deactivated, because it was sounding without a reason. His attempts to enter the code are vain, so he is resigning himself to spend the last night of the year on the small couch watching the TV in the Dean’s office – by sipping a cheap whiskey sourced among the Christmas presents piled beside the desk unless he would have a better idea. It is after a couple of glasses that he saw an unsteady and crying kid strolling in the corridor. To be sure of what he saw – if real and not alcohol induced – he hardly stands up and follow him, then he holds him as with a cat fearing it would scratch. The young woman stumbles upon him in that clumsy posture, called back by the kid’s weeping. Antonio gives her back the child and order to go because she cannot stay here. She asked him to host them only for one night: the kid is cold and they do not know where to go. The man is about to bring out the kid in tears, sure she would have followed them but the young woman stays still in the middle of the corridor to stare at him. The keeper stops himself now: he recognised her.

Temporary title of movie The Last Night of the Year; extract of the script

Cover: Theaster Gates, A Portion of the Team Lives in Heaven, 2016