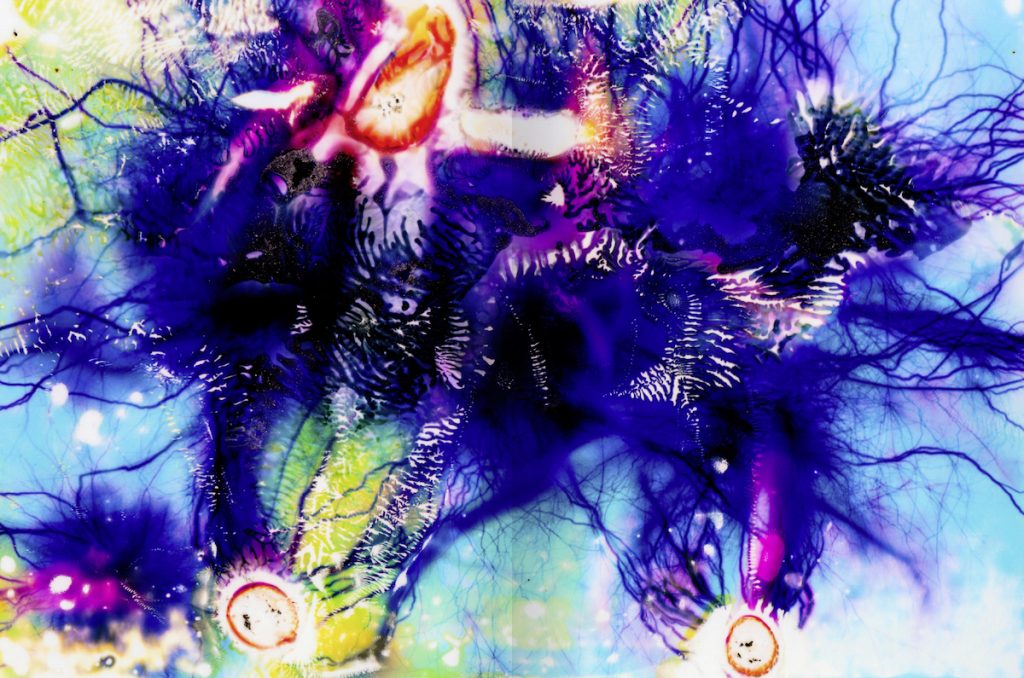 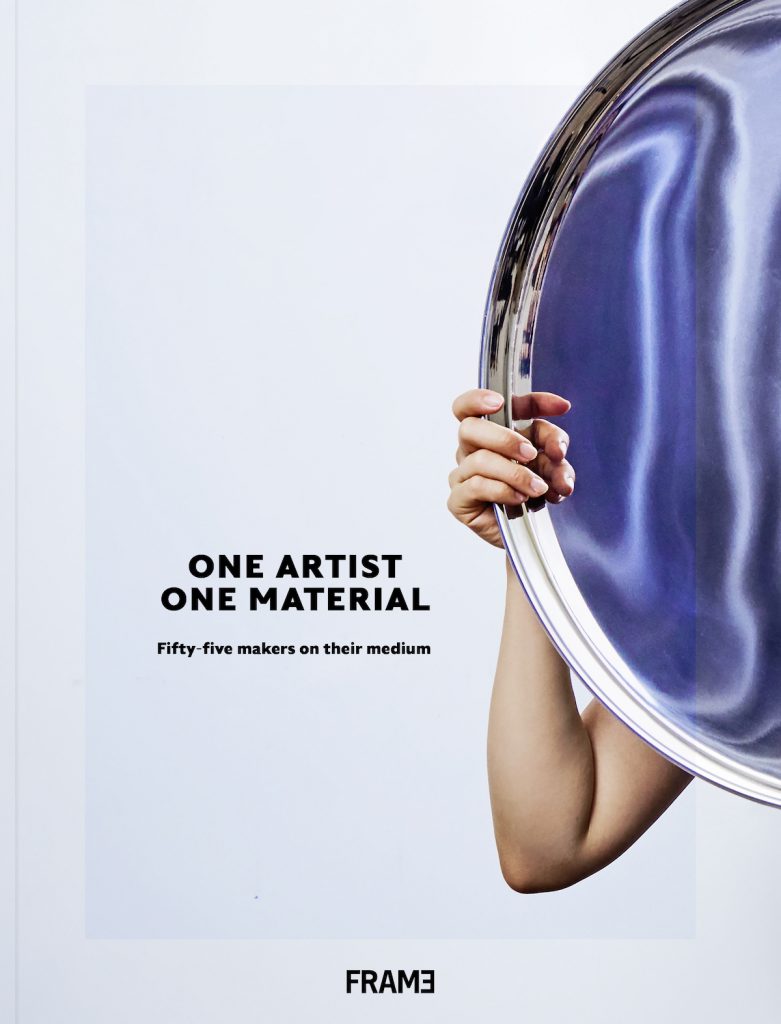 If you’re regular readers, of Frame Magazine (a Dutch bimonthly specialized in interior design, architecture, product design and exhibition design, first published in 1997), no surprise here for you, but if you’re not this review is something quite useful and in the same time playful for your inspirations.

Fifty-five artists delve with in-depth interviews about their material of choice in a book entitled One Artist, One Material, which is also a very fortunate column of the magazine published since 2007 (the 55 interviews are selected among the ones appeared in the various years).

Divided into six chapters, the book features amazing, and uncanny, stories of a deep love for a life-long research on one sole material which is often the starring character in the life of depicted creatives.

‘The subjects are enthusiastic about their chosen material to the point of monomania, spending long hours on eBay procuring vintage furniture (Michael Samuels), or behind a microscope arranging diatoms, which are invisible to the human eye (Klaus Kemp), or tracing huge yet transient patterns in sand or snow (Jim Denevan and Simon Beck, respectively). A material’s simplicity often bears no relation to the complexity it expresses in the hands of a creator. Magpie feathers are shaped into disturbing spatial deluges by Kate MccGwire; white balloons are used over and over again by Charles Pétillon to undermine our perceptions of everyday reality. (…) Pressures on budgets and increasing awareness of sustainability issues have led designers to take a new look at materials, opting for recycling, making, and even growing their own. Handcrafted items have meanwhile found a new popularity and relevance. All of these material trends are prefigured in One Artist, One Material’

Which materials are depicted together with the stories of the artists? An array of usual ones – from glass to water, for instance – to other which are less, like dead animals or open-source softwares, or pictures and polystyrene as is the case of a Korean artist (Gwong Osang) who creates his gigantic self portrait with a technique which differs from any other similar operation of self-reproduction.

Daniera ter Haar and Christoph Brach (Raw Colour Project) use natural juices to extract colours and they’ve reached this on-going goal by chance, once at work for a 2007 exhibition where they hardly confronted with the colour of a beetroot and invented a colour extractor.

‘Colour is usually avoided because it makes such a powerful statement. That’s why people opt for white, which is safer. We see colour as an enhancement. (…) Our backgrounds and our life together – we’re partners both professionally and privately – has led, little by little, to a shared passion for colours.’

It could seem also colours the main matter for artist Liz West but her main source of inspiration and matter to forge is indeed light.

Liz West declared to inspire herself by the Turrell’s and Eliasson’s works: she creates a spatial experiment in which specifically dominant colours (activated by light) literally envelop the audience in a smarter and inclusive experience of perception.

Like tidal waves or oil slicks, Kate MccGwire’s installations of thousands of feathers invade and overwhelm their spaces with a vivid and elemental sense of disquiet.

The interviews have a direct q/a scheme with very simple yet direct questions including hurdles and problems in the subject research and often a glance on the private life and inspirations of the artists told.

The life choice in terms of materials includes also vegetation as main matter for a former Japanese chef – Takaya, 1975 – who started a photographic project portraying people with unusual and temporary ‘hairstyles’ made by any sort of vegetation and fruits composition he arranges on their heads. This photographic journey led him to become a stylist working in any sort of field including, of course, fashion.

When they called him a ‘florist’ he doesn’t objects but adds a definition – hanayuishi – which is the combination of make-up artist, florist and visual artist.

Everything for Takaya started with a vision he had, therefore he looked for a model and for vegetation to make that vision reality and being able to portray it. When asked – as the other interviewed artists – what he will like to be in the future, he tells he wants to become a designer.

One Artist, One Material