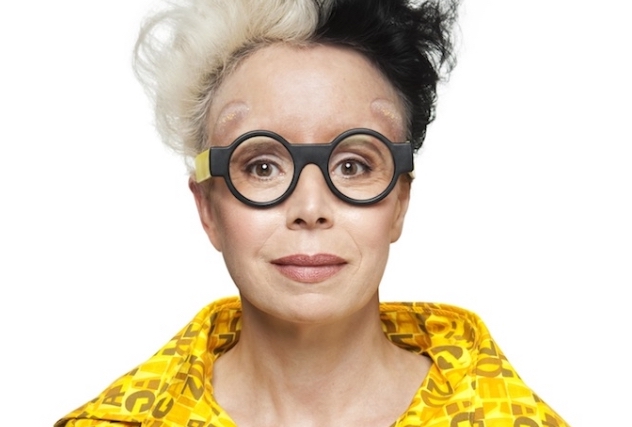 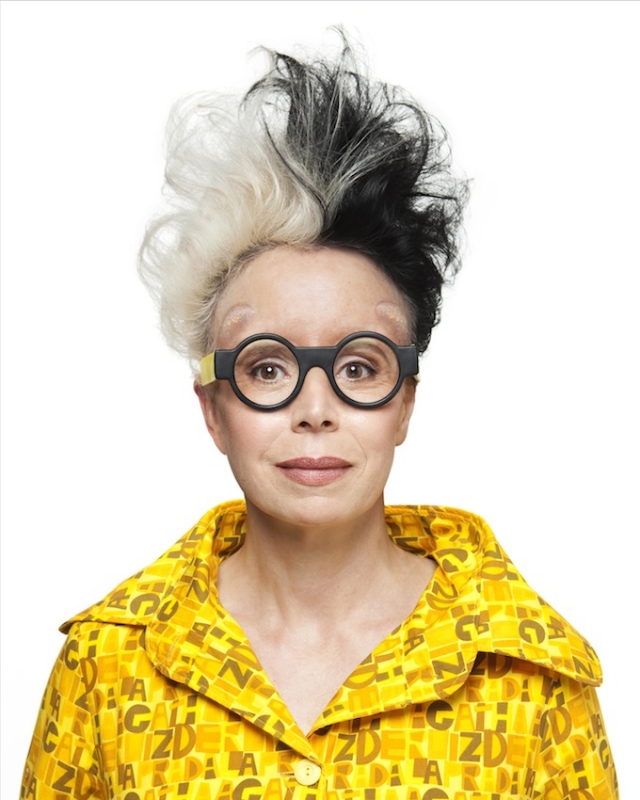 Your life in a few words – we are interested especially on your early ages: the childhood and the first studies

I wrote many poems in all my life and here is the one speaking of life as a whole. I just  note here the end of it, which is the most important part.

and to learn it all:

Overtaking the limits of the ‘finite’ body with an incredible performative carrier: you established a new dictionary in contemporary art.

Just going on as before…I wrote a manifesto on Carnal Art in order to differentiate me from the body art, I send it to you together with this interview.

(we are doing as ORLAN requests, we extract a caption we like from Art Charnel, that we publish in integral form also in our Short Stories section

FREEDOM
CARNAL ART ASSERTS THE INDIVIDUAL INDEPENDENCE OF THE ARTIST. IN THAT SENSE IT RESISTS GIVENS AND DICTATS. THIS IS WHY IT HAS ENGAGED THE SOCIAL, THE MEDIA, (WHERE IT DISRUPTS RECEIVED IDEAS AND CAUSE SCANDAL), AND WILL EVEN REACHED AS FAR AS THE JUDICIARY (TO CHANGE THE ORLAN’S NAME).

If, ideally, you wish to give a suggestions to whom changes his/her body with plastic surgery nowadays, which could it be? Which canon of beauty or which degree of independence from any ‘canon’ will you wish?

I made that series of works on that subject (since the 90s the French artist subjected her body to countless plastic surgeries to resemble to various icons of the Renaissance and further) not for a personal reasons but for my works of art. It was, in short, to put a figure on my face, i.e. a representation, and to make for myself a new image in order to make new images as the Pre-Colombian, Amer-Indian, African self-hybridizations, and again, like the masks of the Beijing opera, facing design and augmented reality.

I did frequently some dental implantations for the cheekbones and put them on the forehead because this gesture has never been made and never supposed to add beauty. My work of art is totally against the beauty standards and against standardization in general. I am not against plastic surgery but I am against what they did of it, so I would say for sure to who want to get a surgery ‘shoot a self-portrait and stay clear from the models which have been designed for. Beauty is a matter of dominant ideology, either geographic and historical. If you’re born in a certain moment in a tribe, you should format yourself to its  expectation in term of style as the female giraffes or also the females with their labrets.

Your first work of art and the latest: which is the ‘granitic’ ORLAN’s poetic you can still read in both?

All my oeuvre doubts the statute of the bodies and ask questions to the society with any kind of cultural, political and religious pressure by trying to stand for some opposite directions.

You as a teacher: which is your favorite mean with younger generations?

To take the risk of not being recognized right away.

You as a reader: which places, which needs, which stories? And, given you’ve been a publisher of art magazines, which is your favorite actually (if there is any)?

Which is the music and the book with you now?

The readings I love are mostly theoretical ones rather than fiction.

La Ligne Oubliée by Marc Partouche and Esthétique de la Complexité by Louis-José Lestocart are the two actual bedside books. The cover of the second book is in augmented reality and reminds the works I’m going to show in Rome (Italy, at Macro Museum until December 3rd) with the title VIDEO/ORLAN/TECHNOBODY.

Regarding art magazines, I love a lot Artpress and Beaux Arts Magazine.

Coming to music, I am listening to Chicks on Speed because I’m going to set my next concert with them.

Which is the place – secret or common – you reach when you like to slow down a bit?

But I would love if your readers will go to sign the petitions against the death.

To learn more about ORLAN: http://www.orlan.eu