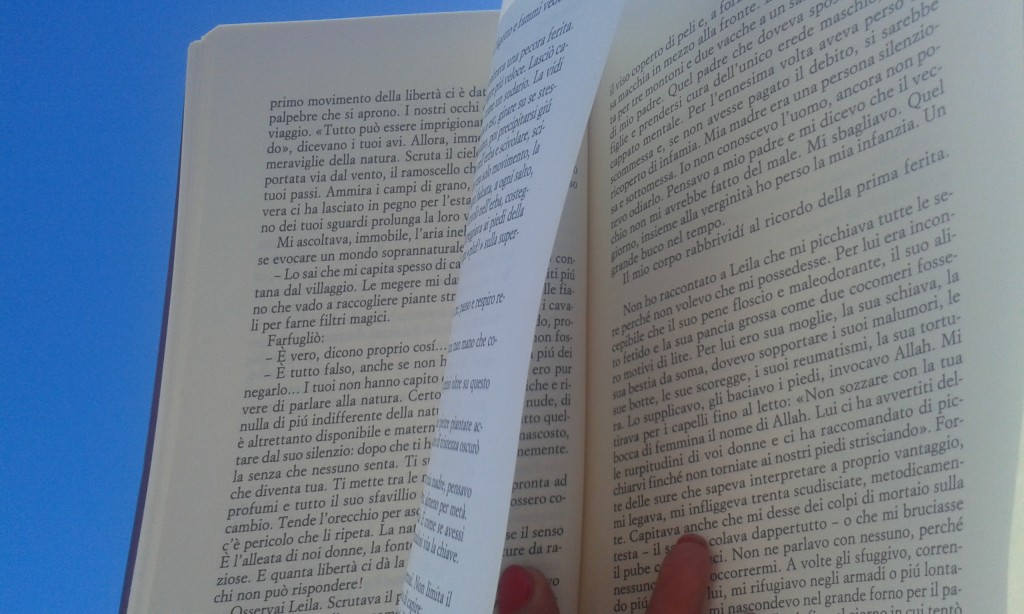 Over the past sixty weeks we have  suggested several different readings under the form of the poems and short stories we have read, selected and translated with you, for you. We are taking some weeks off, we’ll return with new stories from this world on August 27th. In the meanwhile, we are opening our suitcase full of books from which you may draw your own type (and language) selection: enjoy your summer readings!