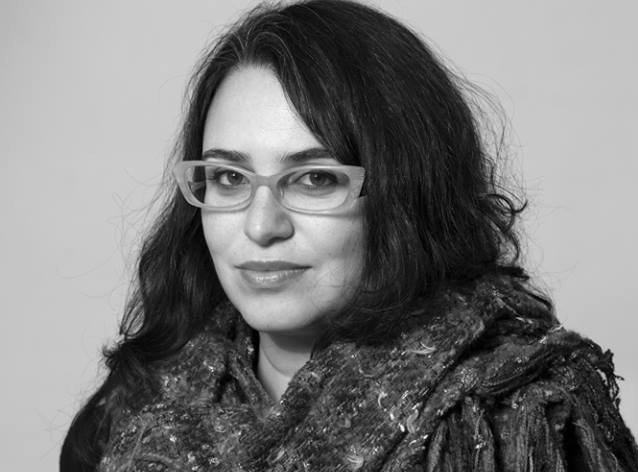 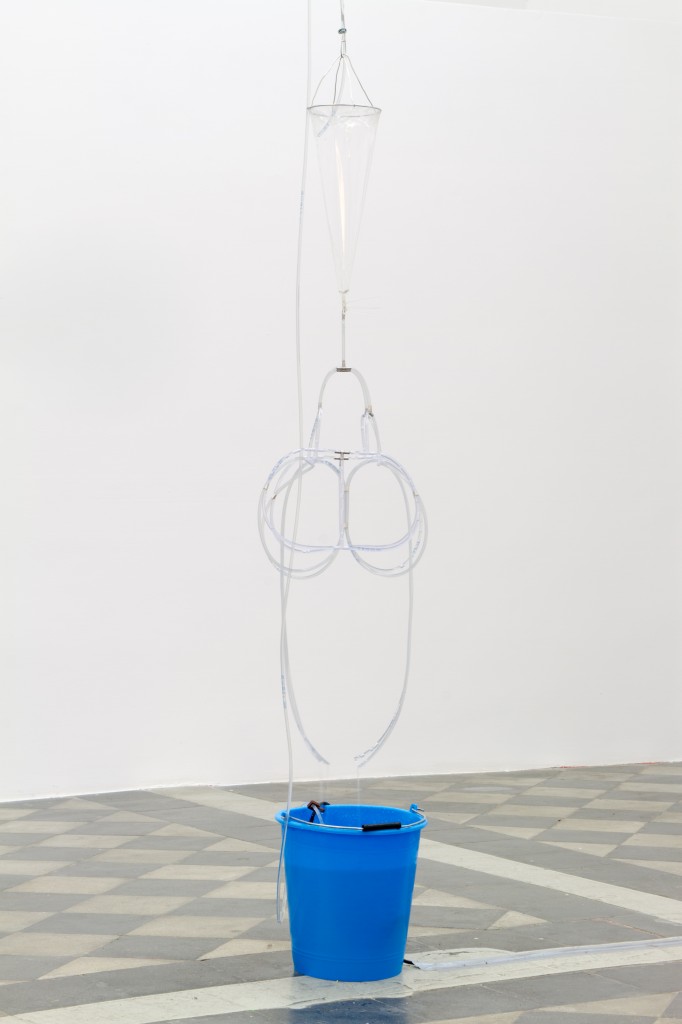 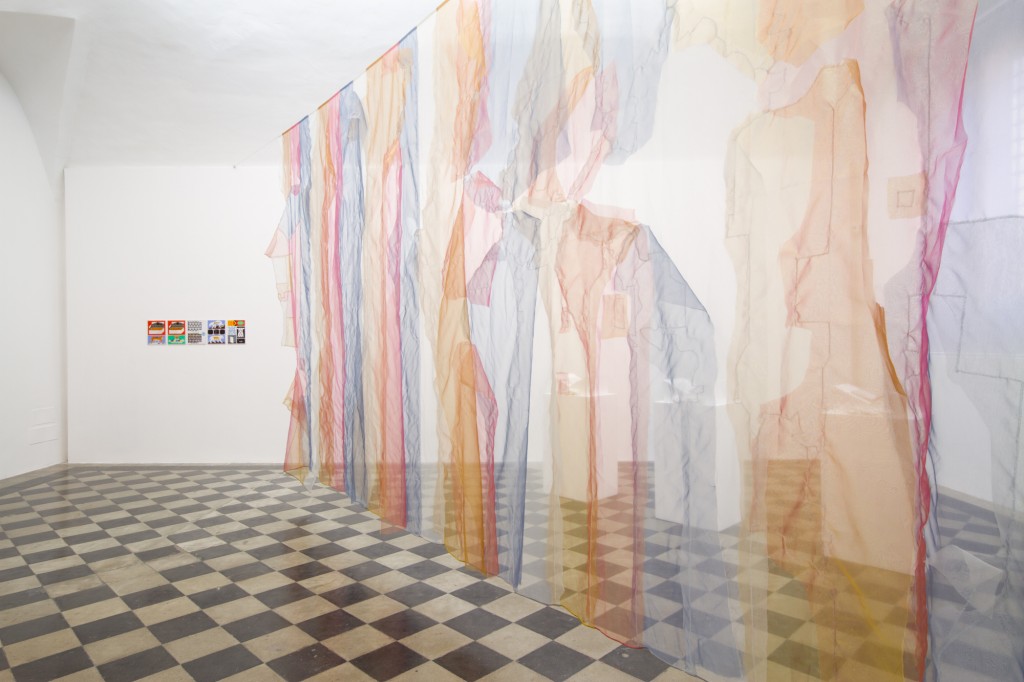 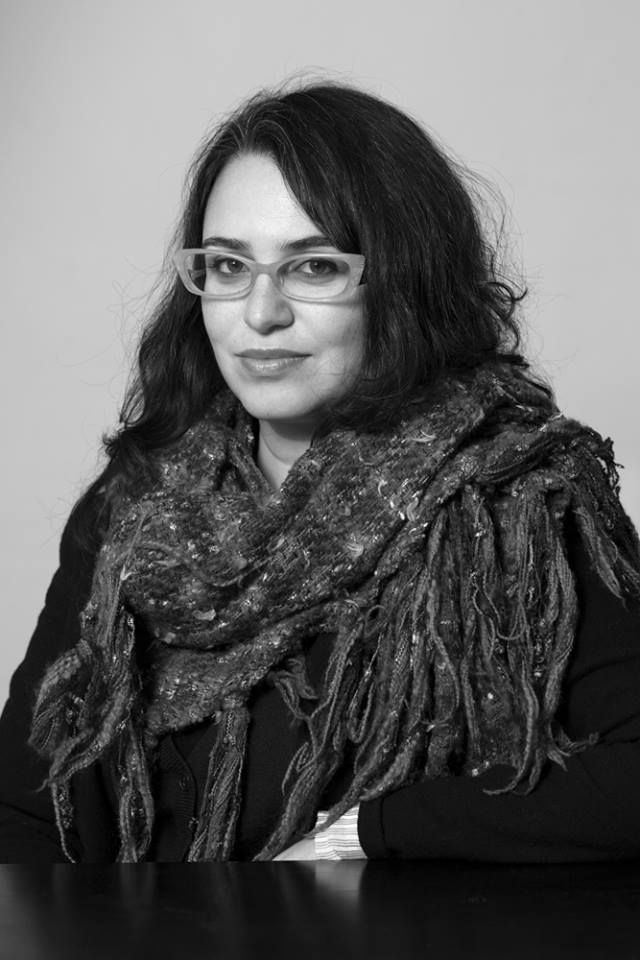 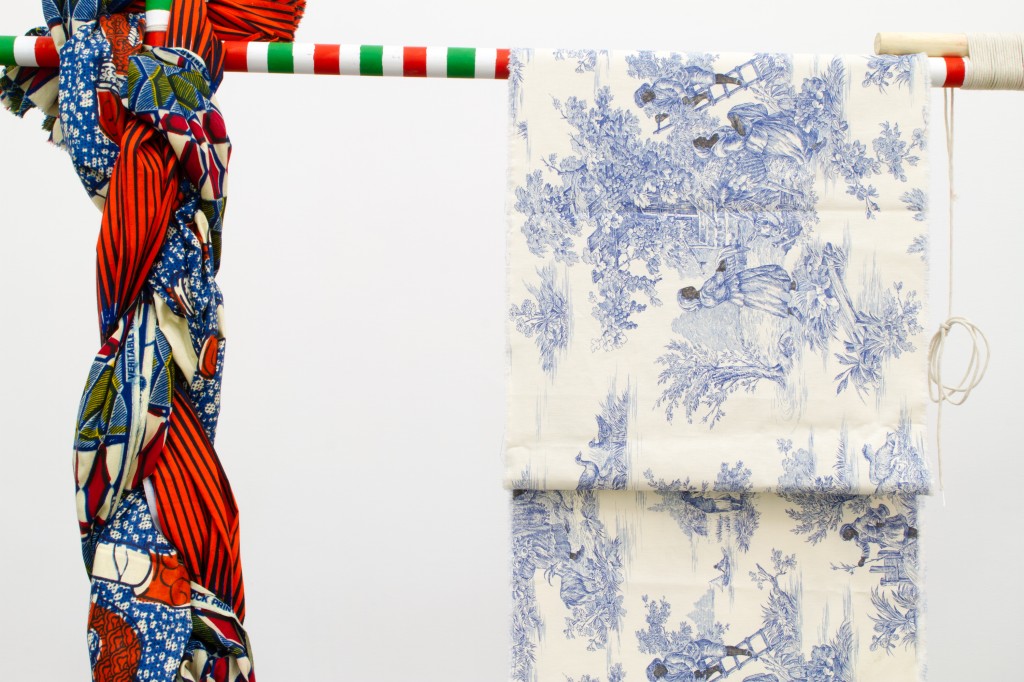 I was born in the hospital of the city of Nola, close to Naples, because it was the easiest place to reach by car for my grandfather and I stopped saying it since people started to write that I was a Neapolitan artist from Nola…I would prefer that people write that I’m a Neapolitan from Catania, where I spent the first 20 years of my life. My father was a pilot for the navy in Sicily and the playground for us as kids was the cemetery of the old vans and tanks of the air force surrounded by bamboos and inhabited by stray dogs and their puppies. I grew up under the supervision of dead people: women of my family used to dream passed away relatives and friends who forecast risks. When I was an adolescent I was interested in extraterrestrial stories, then I had a UFO sighting experience with some friends and I remember that I was scared to death! Photography was my first approach to art since I was young. I practice Buddhism since I was 20. Sci-fi is my passion. Around 30 I suffered panic attack on airplanes. The image of the protagonists of sci-fi film in their damaged space shuttle surviving in any case and landing on a new planet helped me overcome it. I have made several international residencies, each place and person influenced my work, they became part of my artistic statements. I hate when I become mannerist. Since a few years I live in Brussels, where I have learned that when it is sunny you must take advantage of it. In the south of Italy, sun can hurt and people look for a shadow. It completely flipped my mind. Ok, this was longer than 10 lines…The story will follow.

In your last exhibition in Italy (at Gallery 1/9unosunove, Rome, open until April 11, 2015) you collaborate with a young Belgian artist, Kasper Bosmans. The body of works you both present seems to perform a physical creational journey rather than only an intellectual creational path. It is involving different cities and states (among them Dubai, Antwerp, Rome and Nepal) and, in your case, the politics of immigration. The final outputs are on different medias – from research to gouache (a pictorial technique) to installations and sculptures, to videos. Is ethnography or anthropology the best dictionaries to understand new discourses about actual history, the personal artists’ carriers and, of course, the chosen aesthetics?

With Kasper Bosmans we worked on topics and ideas linked to temporalities, repetitions, immigrations and on a designed world. For example Kasper’s interpretation process of the drawing of “pearls and waves” over different centuries and countries or my research on time zones designed by political, economical and geographical interests. The media were naturally part of the process. Techniques build different atmospheres that touch different sensibilities. Art borrows everything, not only ethnography and anthropology. And, unlike stealing, borrowing requires something in return. Something universal and personal.

How is hard to create your studio each time via new artistic residencies and does your decision to work in Brussels make things more complicated or better?

I never felt it was hard in reality. It was so inspiring and I was so enthusiast to be in a new place. Now I’m living in Brussels and I have my atelier at the HISK of Gent. Belgium is an interesting place, close to everything, not so expensive, high international art scene, different art platforms. Currently, the best decision is to be here.

I take the train from Brussels to Ghent early in the morning and in 30 min I’m submerged by Flemish language. At the HISK (Higher Institute for Fine Arts) I bump in my colleagues. During the days of the studio visits organized by HISK, people knock at my door, tipically an artist or a curator. We introduce each other, I start to talk about my work, then a discussion begins. We stay one hour, then someone else knocks at my door.

Describe a fantastic happening you, as artist, have had in recent time?

I have produced new works for an exhibition in collaboration with another artist just after giving birth to a child. I’m wondering if in Italy it would have been possible. It is a socio-political answer, this one.

Brussels gives me Brussels, because I’m experienced that having a personal life together with a carrier is not impossible.

Vietnamese food, but only in Vietnam.

I almost never drink, but since I live I Belgium I can appreciate white beer. I know, very popular and not so sexy.

Which is your music or the book(s) with you now (and on which kind of side table or desk the book(s) lies down now)?

It’s a book about on the “Pedagogic Missions” in Spain between 1931 and 1936, that is part of a new research I am developing. It lies on my desk and it comes with me on the train.

Singing and the one I missed is still singing, as I’m not educated in it (till now).