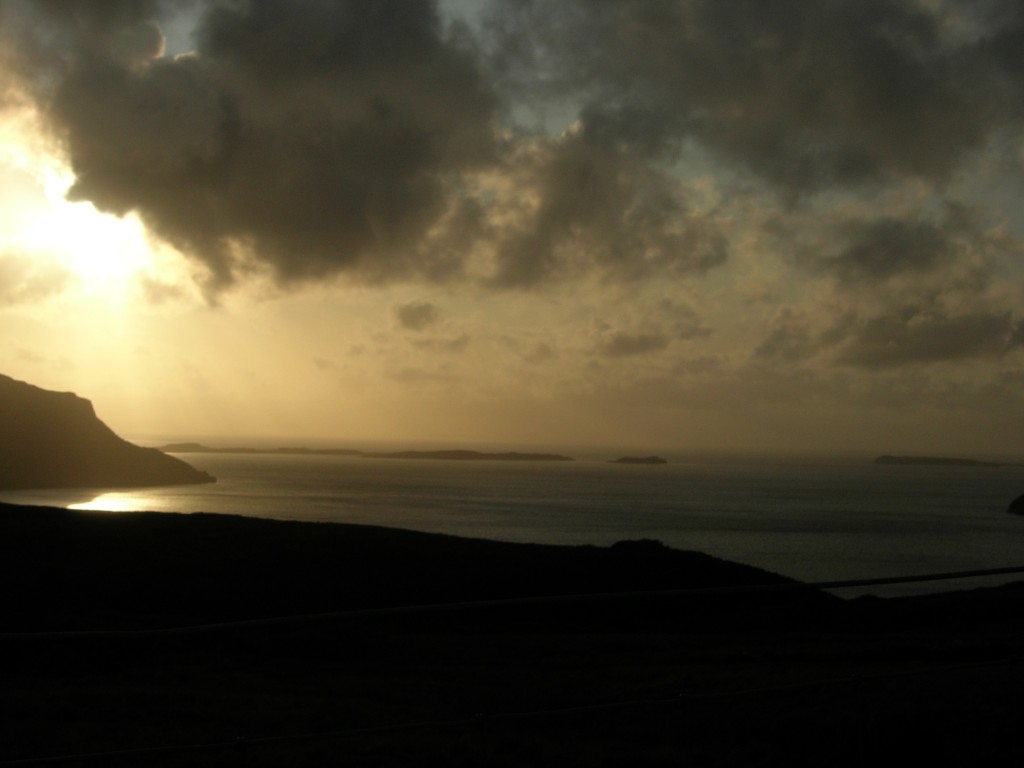 “You won’t let it go any further, will you? I promised Bassett.”

“Bassett be damned, old man! What’s he got to do with it?”

“We’re partners. We’ve been partners from the first. Uncle, he lent me my first five shillings, which I lost. I promised him, honour bright, it was only between me and him; only you gave me that ten-shilling note I started winning with, so I thought you were lucky. You won’t let it go any further, will you?”

The boy gazed at his uncle from those big, hot, blue eyes, set rather close together. The uncle stirred and laughed uneasily.

“Right you are, son! I’ll keep your tip private. How much are you putting on him?”

“All except twenty pounds,” said the boy. “I keep that in reserve.”

The uncle thought it a good joke.

“You keep twenty pounds in reserve, do you, you young romancer? What are you betting, then?”

“I’m betting three hundred,” said the boy gravely. “But it’s between you and me, Uncle Oscar! Honour bright?”

“It’s between you and me all right, you young Nat Gould,” he said, laughing. “But where’s your three hundred?”

“Bassett keeps it for me. We’re partner’s.”

“You are, are you! And what is Bassett putting on Daffodil?”

“He won’t go quite as high as I do, I expect. Perhaps he’ll go a hundred and fifty.”

“What, pennies?” laughed the uncle.

“Pounds,” said the child, with a surprised look at his uncle. “Bassett keeps a bigger reserve than I do.”

Between wonder and amusement Uncle Oscar was silent. He pursued the matter no further, but he determined to take his nephew with him to the Lincoln races.

“Now, son,” he said, “I’m putting twenty on Mirza, and I’ll put five on for you on any horse you fancy. What’s your pick?”

“No, not the fiver on Daffodil!”

“I should if it was my own fiver,” said the child.

“Good! Good! Right you are! A fiver for me and a fiver for you on Daffodil.”

The child had never been to a race-meeting before, and his eyes were blue fire. He pursed his mouth tight and watched. A Frenchman just in front had put his money on Lancelot. Wild with excitement, he flayed his arms up and down, yelling “Lancelot!, Lancelot!” in his French accent.

Daffodil came in first, Lancelot second, Mirza third. The child, flushed and with eyes blazing, was curiously serene. His uncle brought him four five-pound notes, four to one.

“What am I to do with these?” he cried, waving them before the boys eyes.

“I suppose we’ll talk to Bassett,” said the boy. “I expect I have fifteen hundred now; and twenty in reserve; and this twenty.”

His uncle studied him for some moments.

“Look here, son!” he said. “You’re not serious about Bassett and that fifteen hundred, are you?”

“Honour bright all right, son! But I must talk to Bassett.”

“If you’d like to be a partner, uncle, with Bassett and me, we could all be partners. Only, you’d have to promise, honour bright, uncle, not to let it go beyond us three. Bassett and I are lucky, and you must be lucky, because it was your ten shillings I started winning with …”

Uncle Oscar took both Bassett and Paul into Richmond Park for an afternoon, and there they talked.

“It’s like this, you see, sir,” Bassett said. “Master Paul would get me talking about racing events, spinning yarns, you know, sir. And he was always keen on knowing if I’d made or if I’d lost. It’s about a year since, now, that I put five shillings on Blush of Dawn for him: and we lost. Then the luck turned, with that ten shillings he had from you: that we put on Singhalese. And since that time, it’s been pretty steady, all things considering. What do you say, Master Paul?”

“We’re all right when we’re sure,” said Paul. “It’s when we’re not quite sure that we go down.”

“But when are you sure?” smiled Uncle Oscar.

“It’s Master Paul, sir,” said Bassett in a secret, religious voice. “It’s as if he had it from heaven. Like Daffodil, now, for the Lincoln. That was as sure as eggs.”

“Did you put anything on Daffodil?” asked Oscar Cresswell.

“I made twelve hundred, didn’t I, Bassett? I told uncle I was putting three hundred on Daffodil.”

“But where’s the money?” asked the uncle.

“I keep it safe locked up, sir. Master Paul he can have it any minute he likes to ask for it.”

“And twenty! And forty, that is, with the twenty he made on the course.”

“If Master Paul offers you to be partners, sir, I would, if I were you: if you’ll excuse me,” said Bassett.

Oscar Cresswell thought about it.

They drove home again, and, sure enough, Bassett came round to the garden-house with fifteen hundred pounds in notes. The twenty pounds reserve was left with Joe Glee, in the Turf Commission deposit.

“And when are you sure?” said the uncle, laughing.

“You do, do you! And when you’re sure, like about Daffodil, what makes you sure, sonny?”

“It’s as if he had it from heaven, sir,” Bassett reiterated.

“I should say so!” said the uncle.

But he became a partner. And when the Leger was coming on Paul was ‘sure’ about Lively Spark, which was a quite inconsiderable horse. The boy insisted on putting a thousand on the horse, Bassett went for five hundred, and Oscar Cresswell two hundred. Lively Spark came in first, and the betting had been ten to one against him. Paul had made ten thousand.

“Look here, son,” he said, “this sort of thing makes me nervous.”

“It needn’t, uncle! Perhaps I shan’t be sure again for a long time.”

“But what are you going to do with your money?” asked the uncle.

“Of course,” said the boy, “I started it for mother. She said she had no luck, because father is unlucky, so I thought if I was lucky, it might stop whispering.”

“Our house. I hate our house for whispering.”

“What does it whisper?”

“And then the house whispers, like people laughing at you behind your back. It’s awful, that is! I thought if I was lucky -”

The boy watched him with big blue eyes, that had an uncanny cold fire in them, and he said never a word.

“I shouldn’t like mother to know I was lucky,” said the boy.

“All right, son! We’ll manage it without her knowing.”

They managed it very easily. Paul, at the other’s suggestion, handed over five thousand pounds to his uncle, who deposited it with the family lawyer, who was then to inform Paul’s mother that a relative had put five thousand pounds into his hands, which sum was to be paid out a thousand pounds at a time, on the mother’s birthday, for the next five years.

“So she’ll have a birthday present of a thousand pounds for five successive years,” said Uncle Oscar. “I hope it won’t make it all the harder for her later.”

Paul’s mother had her birthday in November. The house had been ‘whispering’ worse than ever lately, and, even in spite of his luck, Paul could not bear up against it. He was very anxious to see the effect of the birthday letter, telling his mother about the thousand pounds.

When there were no visitors, Paul now took his meals with his parents, as he was beyond the nursery control. His mother went into town nearly every day. She had discovered that she had an odd knack of sketching furs and dress materials, so she worked secretly in the studio of a friend who was the chief ‘artist’ for the leading drapers. She drew the figures of ladies in furs and ladies in silk and sequins for the newspaper advertisements. This young woman artist earned several thousand pounds a year, but Paul’s mother only made several hundreds, and she was again dissatisfied. She so wanted to be first in something, and she did not succeed, even in making sketches for drapery advertisements.

She was down to breakfast on the morning of her birthday. Paul watched her face as she read her letters. He knew the lawyer’s letter. As his mother read it, her face hardened and became more expressionless. Then a cold, determined look came on her mouth. She hid the letter under the pile of others, and said not a word about it.