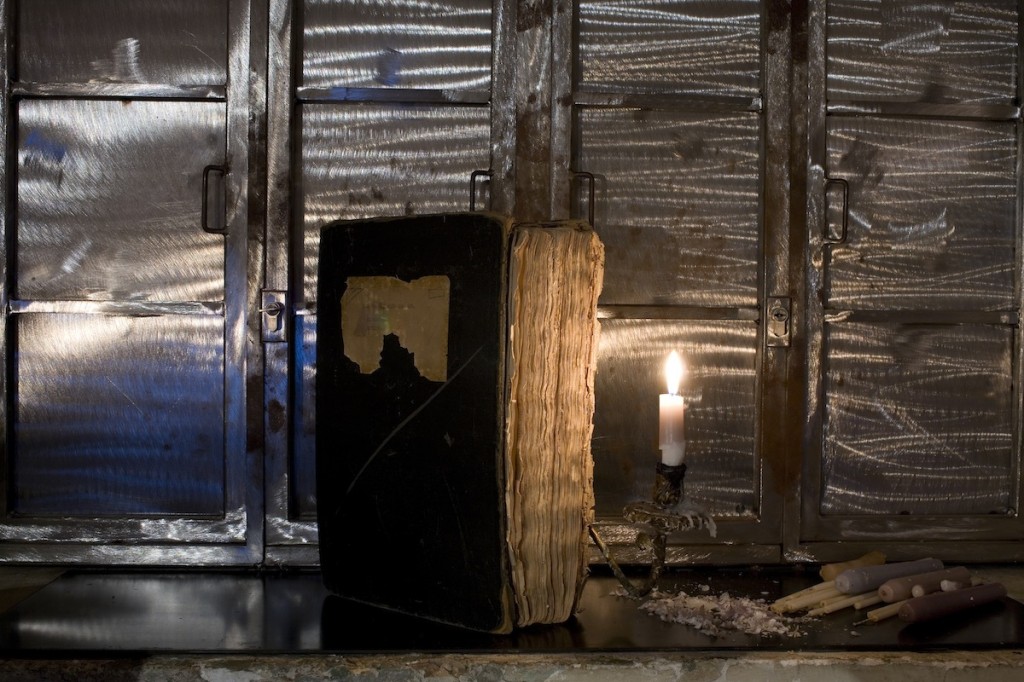 The girl found a poems book who belonged to his mother in the attic. She read one. After a few weeks she got nausea: the poem made her pregnant. Nine months later a baby was born. Nobody wanted to seat beside the boy without a father and people were scared by his beauty. When other children were beating him, he fell against a dry tree which bloomed in that same moment. When he was 14, he left his mother’s house and traveled all life long. He toured every city and read the books of any library all life long without finding his father. When he returned back home he was a grown man and his mother was about to die, old with grey hairs. Did you find him? The woman asked his son. No, he replied, were you saying I was conceived by a lady and a poem? Yes, as I did, same father some husband. So our father is inside every man, we’re son of every fear and any solitude. The women smiled at him and in that same moment her life ended. His son got closer and put his hands on her heart and his magic repeated. Her mother returned young, the hairs long and black as when she conceived him. Indeed she was not reviving and when the last breath evaporated from her breast, the man left because for her entire life she dreamed to have a baby by making love with a poem.

We’ve interviewed the Neaples based writer and poet Gianni Solla and also published (and translated) other pieces by him. To read more click on the tag of this entry or here: