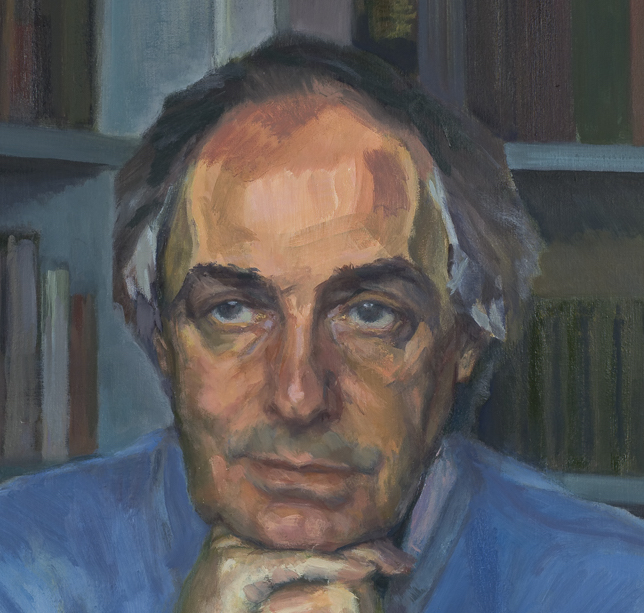 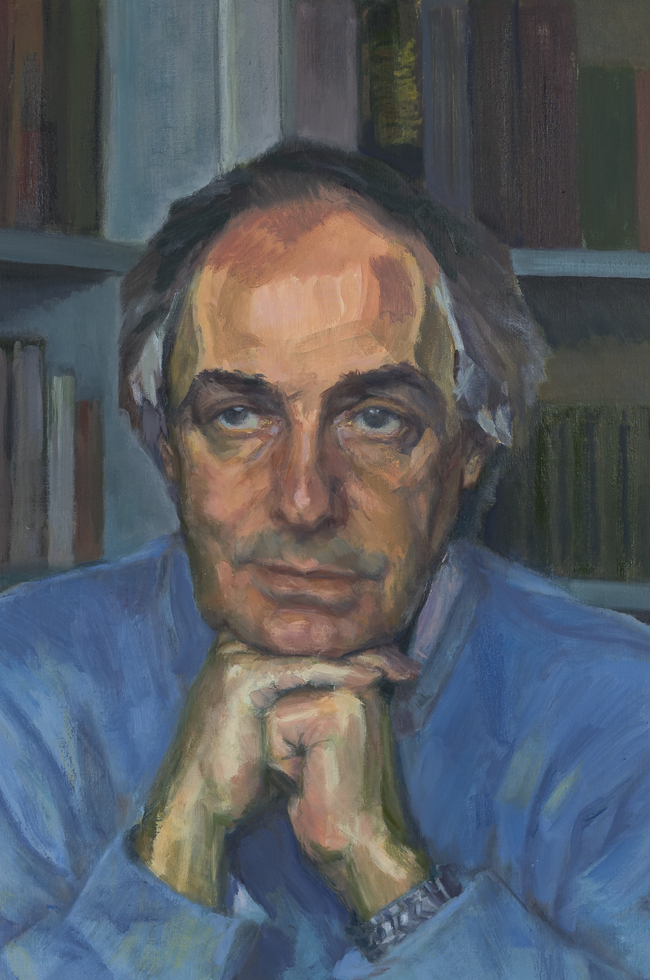 Your life in a few words, starting with a hint on your childhood

I was born in the English countryside in a county called Shropshire, close to the border with Wales. My father was an Anglican clergyman, and we lived in a large 18th century house with no central heating. It was a world so different from ours that it would take a novel to explore the changes that have taken place. In fact, that is what I have done in a new novel called The Adoration, which I am just finishing.

As journalist and founder of two important papers, which is your opinion regarding the relation readership-social networks and more in general of the future of the classical way of reading a paper?

In Britain and most of Europe the classical way of reading a newspaper is dying out. It will survive in pockets but it is declining irrevocably, which is a kind of tragedy. For well over a century, newspaper reading was fundamental to our way of life. There were Left-wing, Right-wing and Centrist titles which reflected political and cultural points of view. Typically, people took one, maybe two, newspapers, and they read them thoroughly, and sometimes passed them around among family and friends. Nowadays the reader of online newspapers is more likely to be promiscuous, and will visit multiple websites in a very short period of time. Online newspapers – at any rate the free ones – are not organs of opinion or even comprehensive news in the way that printed ones have been. The consequences for society are bound to be profound.

Your novel Splash! is your first – and very fresh – apparition as fiction writer in the novel format, after the publication of two short stories.

You’ve chosen to deal with two crucial topics in your professional life – media and politics – by issuing a fantastic plot drenched in a very subtle irony and by inventing character who are dangerously close to what the ‘Kingdom’ really is. The novel is also remarkably spotting here and there very lyrical parts about love and the way it is seen by the quiet perspective of the author.

Which has been the reaction to the story in your country? If pertinent for you, is this novel having a perfect timing with the ‘earthquake’ Brexit and with the big change occurred in political class of your country after that?

Well, it has been noticed! I don’t think it has much to do with Brexit. First and foremost it is a story – a rather fantastical one, perhaps, and intentionally highly comic – about a declining newspaper. It is not a tract – if it had been I would have written an article, which is what I do. But of course it has a point, perhaps several points. The main one is that newspapers in Britain, and particularly tabloid newspapers, are sometimes feral, unpleasant and hypocritical. The journalists who work on them are not saints. But what they do in holding politicians and the powerful to account is immensely important in the democratic process.  I don’t believe that online newspapers – which, if they are free, are inevitably more superficial and usually less well-resourced than printed ones have traditionally been – will be able or willing to play the same role as successfully. Splash! is in part an elegy to a disappearing world.

I usually have several books on the go at the same time. At the moment I am reading a book about cricket, an account of Winston Churchill’s fortuitous rise to power in May 1940, and a thriller which is rather bad but unfortunately irresistible.

Much classical music and some pop music up until about 1980.

Your favourite food and drink?

I drink too much wine, especially white wine.

Which is the secret place in your London (or elsewhere) to hide from the daily noises, for a little evasion or simply to slow the pace?

We live in Oxford, which is a very lovely city. Though our house is less than a mile from the city centre, there is a large beautiful park nearby. On the edge of this park there is a river, overhung with willows, and beyond the river are open fields with hedges and ancient trees.

That would take another book to answer

(we’ve published a teaser of Splash! in our short stories sections)