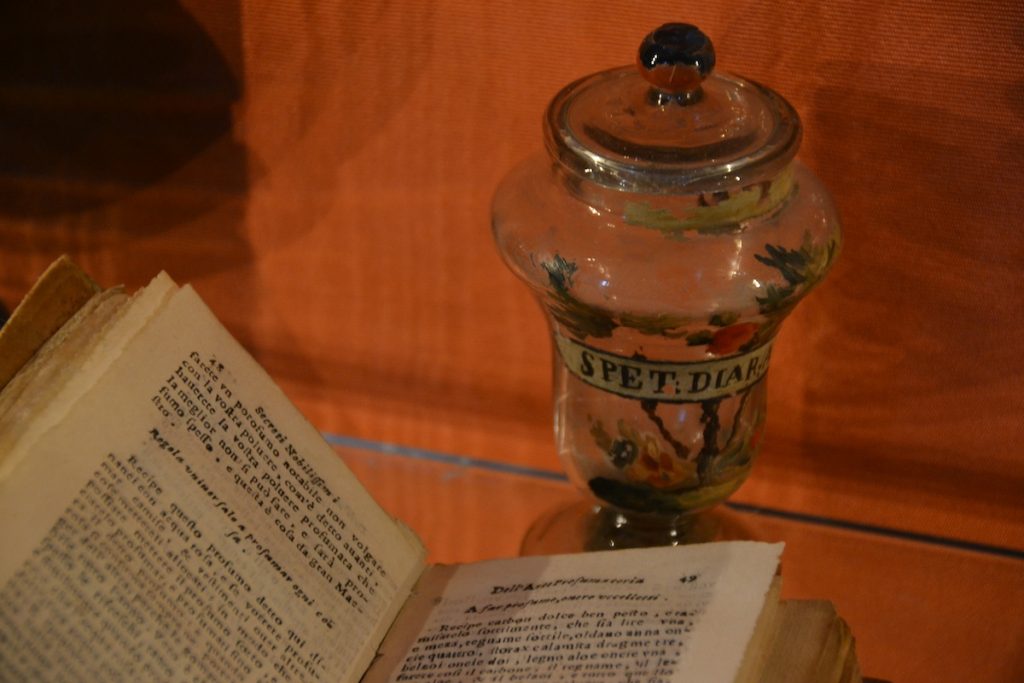 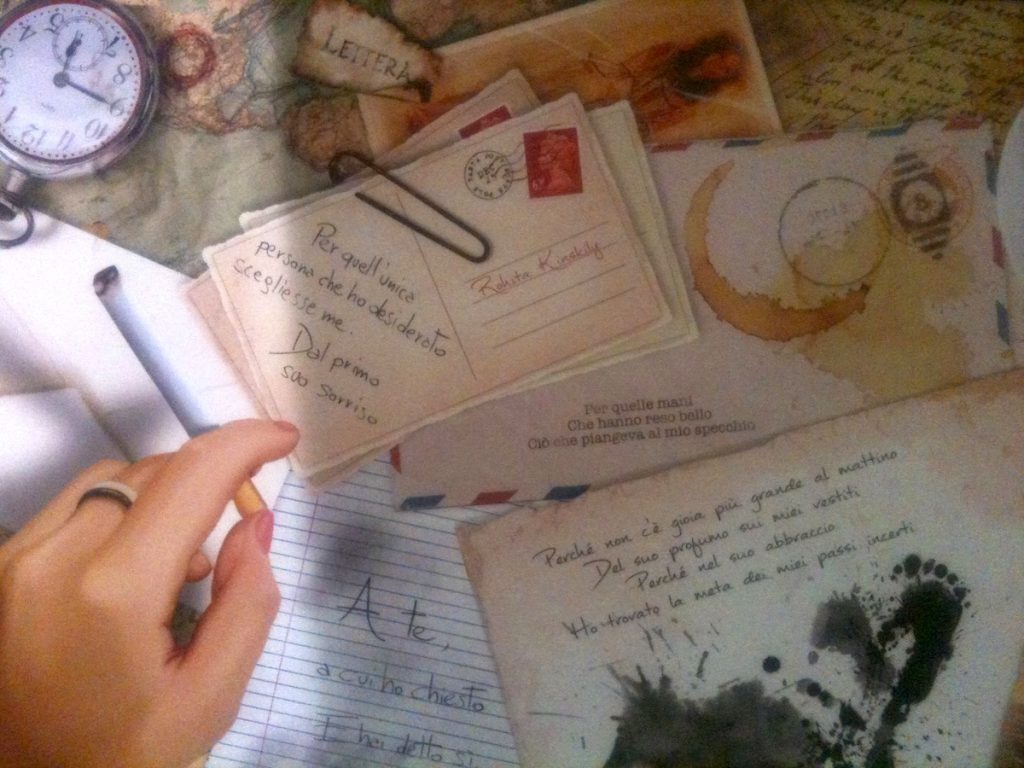 with one plait loose, a pip in your teeth

and late for Geography, lined and blank,

To sail the heat in a weatherboard classroom boat

with banana and vegemite colouring the air

on cursive seas to the edge of the known page

in little packets of time for show and tell.

To carve your name on the prow.

To wait for the bell.

only the French clock answered back.

They sat cross-legged on the Persian carpet;

They opened their eyes in the olden times

to fossick under the coffin flaps

of the jarrah window seat

for proper advice from disheveled magazines:

the runt who smoked and the chap who rowed.

the riddles were wordy, the clues were dumb:

and in the glass case,

as grown-ups always seemed to be:

shepherd and shepherdess on their marks,

says the black bark, splits to let scent through

with open questions where when why what who?

As for that earliest aroma fear,

she’d  smell it, taste it, anywhere,

one part in a million, pungent as coffee or smoke,

already there in her mother’s milk.

Against its grey unbeing she caught

at talismans – black stones on a white plate,

concrete nouns clattering out of thought.

Marking time down the dead-end street

to morning. Why was it always dark

in the quiet hall? Through a memory crack

of light an edge squeezed round the door:

regret to inform stop missing in stop the air

glancing away, prismatic as flies’.

He did come back, but who? They could not tell.

lent her a lingo and currency for the unknown;

Brother stuck down squares of expedited

love with serrated edges. And they were invited

to a fancy-dress ball with games of us and them.

Father could not come for he was lame

and Mother had to watch and wait not play

so they learned dolls and trains and night and day

and Snakes and Ladders and Hide and Seek.

And when the black door opened and they knew

threshold was famished, Brother stepped through.

Now fear had her ID and her address.

the lightest thing she served would ward off harm –

a stick, a stone, a cloud of white perfume,

thought itself, needing a go-between

conceiving all baptism out of season’.

as other women take up men

unworn in the dark,

in a shut case, nouns declined.

and the alien phrases silked her skin

with their genders and connotations.

on the waterfront of Macau

welcoming every sailor in.

But the longing for many tongues

a leaning to the wind

that sweeps a glitter of light

across the sea and sets a silvery chill

at the neck. Quick, to those books

ISBNs snug as a span of days;

to bread and fruit and sparkling wine.

She had been given a cyclamen with scent,

some new trick that married violet and rose,

as if a flower should yearn to sing

and the pink timbre tremble

She touched her flesh and knew

that it would fade as speech did

And yet it was not language that she sought,

nor the music of any meaning.

An old allegiance drew her on

beyond the first ground of thought

and the idea even of silence

to the fifth season which must at last return

with its weather of recognition

and its lost ends.

To buy the book: http://johnleonardpress.com/?p=151