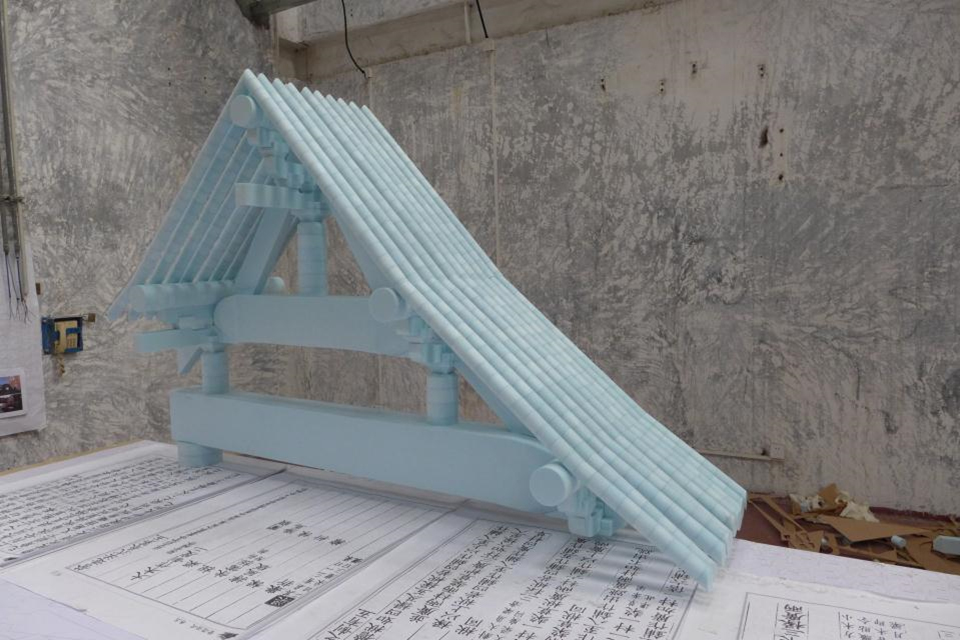 I wore a skirt on my head,

and pretended I had long hair.

I stroked the skirt and said,

“I’m married to your father.”

And married. Once a week, my husband and I

sit down for a meal with my parents.

These days, whenever he’s on a work trip,

Ma asks me to come home

and spend the night

in my old room’s single bed.

Although it is inconvenient

for me to ride the bus

I obey her every time.

At dawn, I tiptoe out the door,

so as not to wake her.

Although I lost that black skirt,

although I never married Ma,

although I never fulfilled my childhood dream,

at least Ma and I