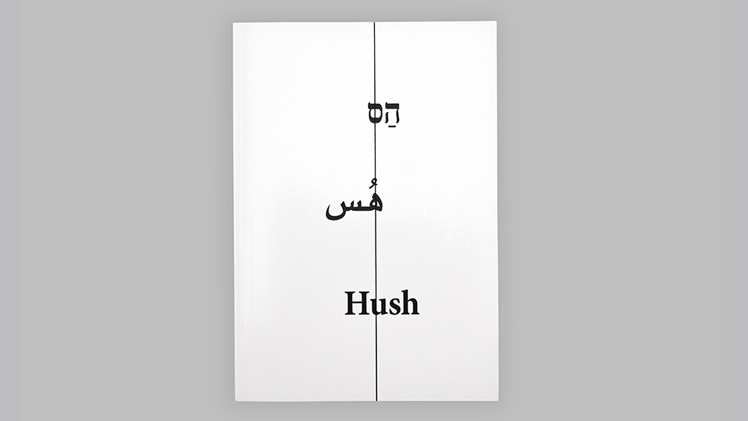 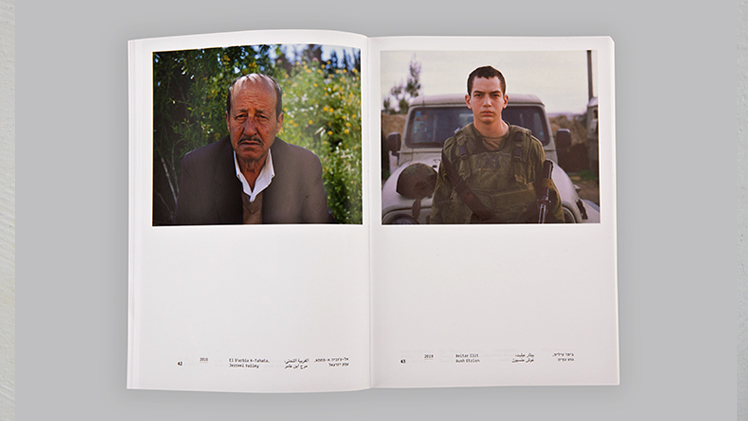 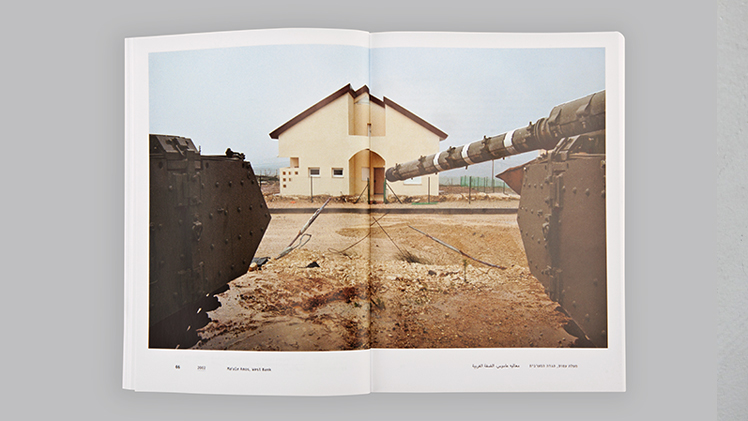 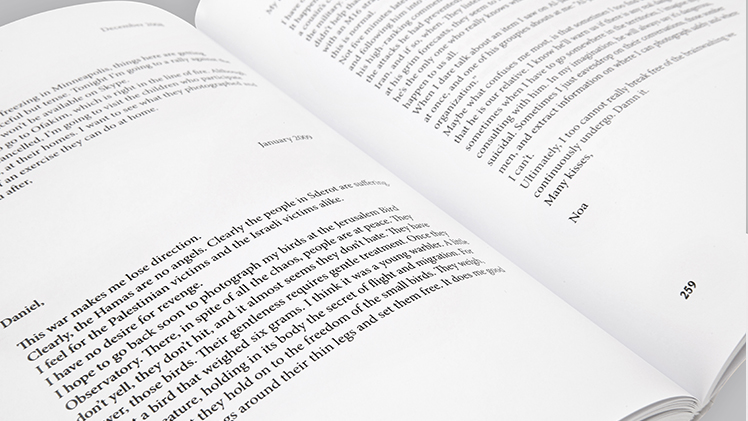 I read that and thought about life here, about the people surrounding me, and about myself. I thought about how the evil, the stupidity and the injustice surrounding us aff ect us, and how, if at all, I can protect myself from them.

This text is part of Hush, by Noa Ben-Shalom, ISBN 978-09943373-3, Sternthal Books (Hush was just nominated for best first Photo Book of the year by the Aperture Foundation)

To see a trailer video and to buy the book:
http://sternthalbooks.com/shop/index.php?main_page=product_info&cPath=8&products_id=285