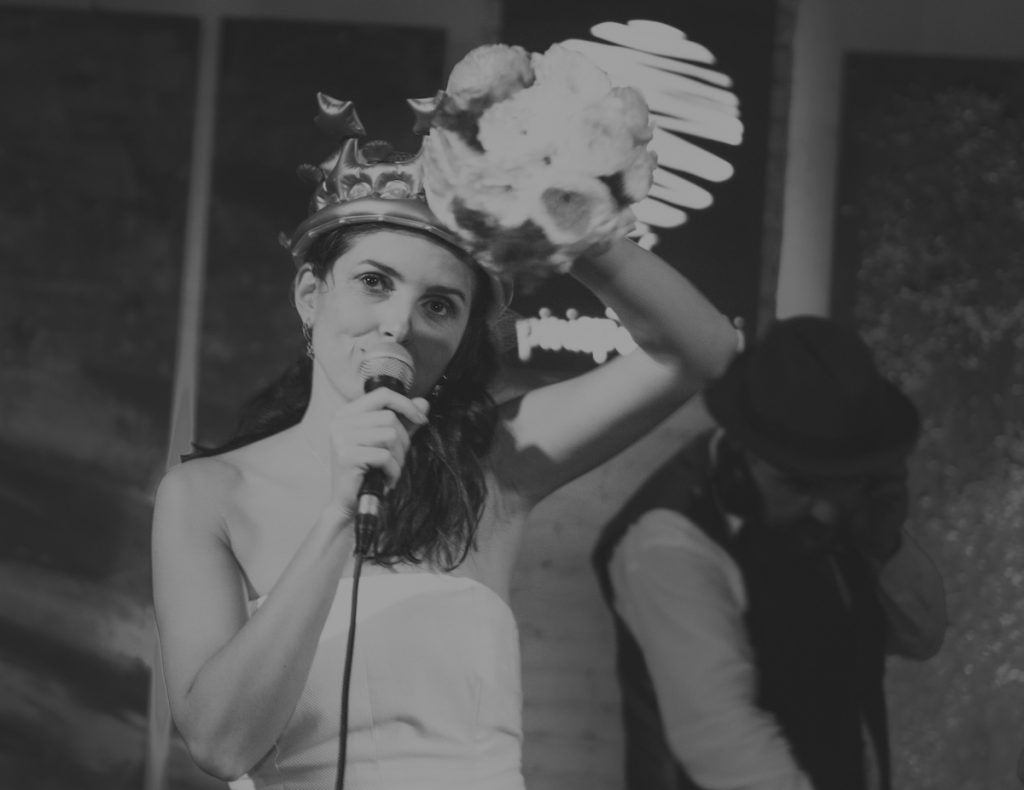 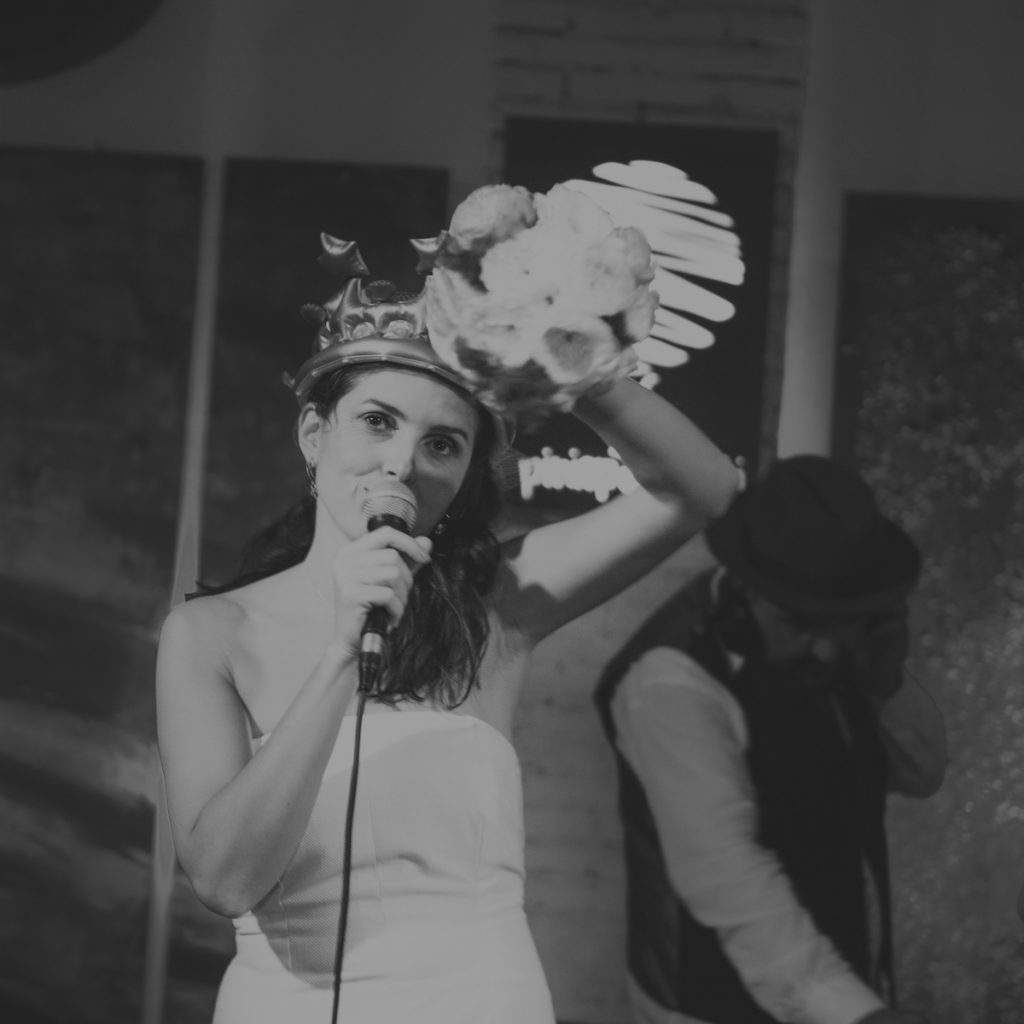 My story starts on June 6, 1982 when I was born. I come from a little countryside village, Orizaj, close to the old city Berat, in the central-southern Albania. As my parents recall, I have been dumb until I was three years old and when I then started to speak I was fast and quite precise, I think because I was recovering the lost time. I did not start the primary school as the other children because I fell down from the fig three and I broke my leg, so I started from the second semester. My mother taught me and I owe to her the passion for wording even if she is an athlete – of a few words and very concrete.

All in all my childhood has been happy, I was playing with mud and invented original games as to create balls of yarn to be made from it and to be thrown on the ground with extreme power. I also recall I was always on bare feet, hurt with red stripes because I was used to run on the freshly plowed wheat fields.

With my sister Dafina, who is four years older, I was playing a lot and she was used to nickname herself Shpresa (from the Albanian, hope) and me Koka (head), it could seem to you weird but there was its own logic behind. Dafina (who is published with a lyric of her in my last poem entitled rivestrane) initiated me to poetry: she was confronting herself with words before me, intrigued by languages and translation (from French) while now she works as interpreter.

I adored to play also with male kids but my favourite companion was my cousin Juliana. With her we challenged ourselves in any sort of competition, like the 100 meters run, but she was always defeating me. I remember to have won only once and the adrenaline of that score scared me a lot. My father was often asking me: ‘who is the half moon of daddy?’ and I was used to reply: ‘me’. I will never forget my best friend Lola.

Writing for you is all around the form of a song, so to say toward a very insisted oral gesture. Why? Which is your inspiration, from where did you start?

Writing for me is not in order to sing what I create, writing is a stream without a landing. I search the music in the original rhythm any word has, in its evisceration.

Since I was young, I was used to sing alone some verses I was inventing at the moment and I was doing so also when my sister was sleeping. I remember she was angrily shouting at me, so I was starting to lower the voice until whispering.

I was attracted by any modulation or change of the voice, I was totally caught in this.

I started to write when I was 15. At that time, Albania was stuck in the civil war and my mother emigrated in Italy so for me writing was a way to leave the actual reality.

I took part to a writing award sponsored by a radio broadcast and I won the second prize. It was consisting in the reading of the poem live in the radio and the speaker was also gifting me two packs of an Albanian coffee called Lori Kafe I never took because there was the war and you could not travel easy in the country – schools were also shut down. The poem was speaking obviously of the war.

When the speaker read it live, I was so happy that I eager to share that moment with somebody but in that moment I was either physically and emotionally alone.

My first notebook with the poems disappeared because they have burnt my house – luckily we were already in Italy at that time. The skeleton of the house resisted to the fire and is still a landmark for me when I return in Albania.

You have a double artistic ‘life’, beside the poet also the musician: which is your ideal audience?

More than a double artistic personality, I should say I have maybe four or more ones (she smiles) because there is Acchiappashpir, the project of sonic poetry I have with the musician Stefano Di Trapani; the experimental Albanian/Serbian pop music project Opa Opa I share with musician Iva Stanisic; the unusual theatrical pop-band Shesh (which is now unfortunately paused) and J A, the duo of dreamy sonic poetry with musician Andrea Noce. Last but not least, a performance/dada duo with the Arab artist Lulu Shamiyaa, Alfabeti Barbarici, where we confront each other within the two languages, Arabic and Albanian.

In all of them I’m singing and writing the texts, except Opa Opa and J A where the texts are created together. My ideal audience is the one made of workers, of guards – but, really, I do not want to define them ‘my ideal’ audience. An audience can be also an empty square filled by the voice.

You as reader: which places, choices and needs

I try to satisfy my needs at the time they get manifested. Being a bit moody, I often change my spirit which can fly from crazy attractions to pop ones.

I love very much to read the poet Patrizia Vicinelli (I wrote my degree dissertation about her), Giovanna Marmo, Antonella Bukovaz. They are able to bring me in surreal places where absences are needed to feel ourselves alive. I love to explore places, and they do not have to be always new. I always choose places to read where I found a peculiar thing that abstracts me and makes a shift from where I am. For instance, where I live now, there is a sense of being a foreigner and in the same time the sensation to be at home. The place in which I live is called Torpignattara but Rome citizens call it Bangla Town. It is indeed populated by so many different nationalities, as Chinese, African, Brazilian, Moroccan, and of course Bangladesh migrants. I seem to see new faces everyday, it is a continuous change. Another character of this place is that its inhabitants are super smart: they get you and what you say very quickly, they almost read your thoughts, they are very grounded.

Since I emigrated in Rome 16 years ago, I changed many districts – from the centre to the edge – but the incredible beauty of this city is that in a little bunch of meters you can discover many different worlds and you seem to travel every day. So, yes, for the moment I’d chosen this place because it satisfies my needs but tomorrow…,who knows my mood.

As a present talent, I should say I have the writing. As the missed one, I should say to become a lawyer even if there would be so many others eh (she smiles)! As, for instance, I am terrible in maths even if my father is a mathematician but he frantically failed with me.

What do you like to eat (and to cook) and which are you favourite drinks?

I eat everything! I have no intolerances (she smiles). If I have to choose, I love veggie in any variation. There is an Albanian recipe made with various vegetables, called Turli, which is fantastic. I love also the aubergines and the capsicums, or the wine leaves, filled with rise. Italian cooking style is the best in the world because is open to any possibility and contains thousands of variations. I do not have a favourite drink, I often change according to my mood. Francesco, my favourite bar tender, created a drink just for me: he called it ‘Long John’ and is made of vermouth and something else I forgot. When I go there in very loud nights I prefer gin tonic so I’m sure. If I have to get drunk, I go too far with Negroni.

The books (yours or not yours) with you in this moment and the music you’re listening?

At the moment I have in the hands the comics Black Hole by Charles Burns and the poems by Valentino Zeichen, both a birthday gift: they’re fantastic readings.

On the move, I do not know where but on the move

To be patient and to look into the void.

After this interview with jonida prifti, we published three extracts from rivestrane (poem, limited edition of 100, Italian/Albanian/French, euro 10), with the kind permission of the author (and translated in English by Slow Words).

To buy the book and to know better the author: http://www.jonidaprifti.com/

To listen or to buy the audio version: