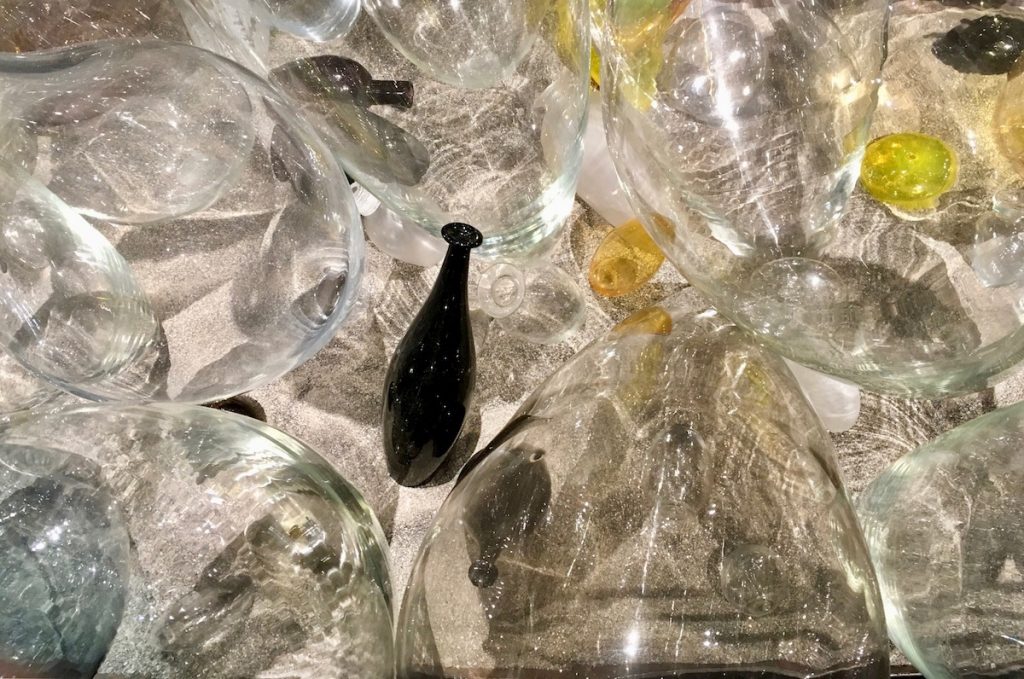 The scandal of contradicting myself, being

with you and against you; with you in the heart,

in light, against you in the dark bowels;

of my fatherly state was a traitor

– in thought, in a shadow of action –

I know attached to it in the heat

of the instincts, of the aesthetic passion;

attracted by a proletarian life

preceding you, it is religion to me

his joy, not his millennial

fight: his nature, not his

consciousness; it is the original force

of the man, who in the act has been lost,

to give her the thrill of nostalgia,

and a poetic light: and other more

I can not tell, that it is not

fair but not sincere, abstract

everyday. But in the bleak

my condition as a disinherited

I own: and it is the most exhilarating

of bourgeois possessions, the more absolute

state. But how I own the story,

it possesses me; I am enlightened:

but how the light suits?