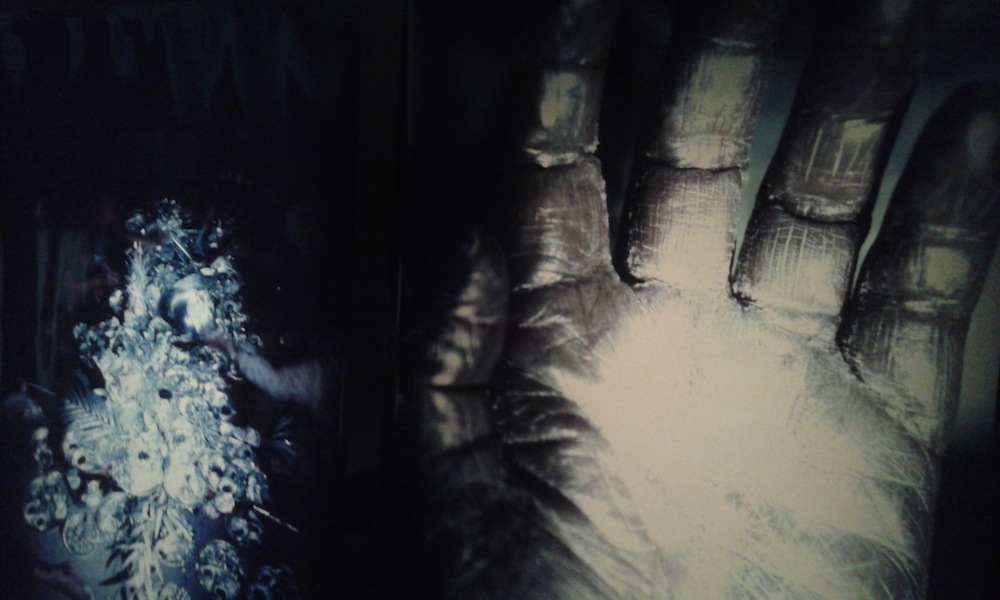 March 3, 2016
They said to me no, don’t take any, no, don’t touch, that is burning
hot. No, don’t try to touch, to hold, that weighs too much, that
hurts.
They said to me: Read, write. And I tried, I took up a word, but it
struggled, it clucked like a frightened hen, wounded, in a cage of
black straw, spotted with old traces of   blood.
Yves Bonnefoy (France, 1923 -), translated from French by Mary Ann Caws
Source: Poetry (November 2014)
http://www.poetryfoundation.org/poetrymagazine/poem/248976
Image cover: Shiga Lieko, Raisen Kaigan (Spiral Coast), detail, at APT 8 (GOMA, Brisbane, AU)
To learn more about the artist:
https://www.qagoma.qld.gov.au/whats-on/exhibitions/apt8/artists/shiga-lieko