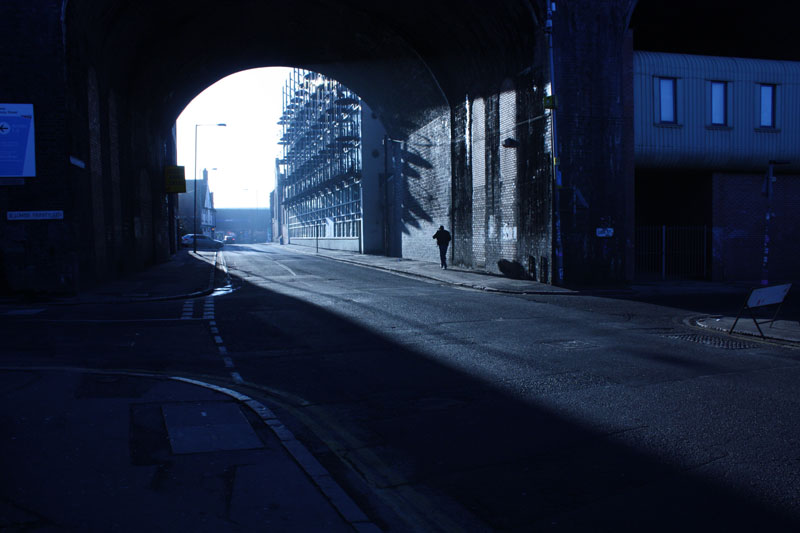 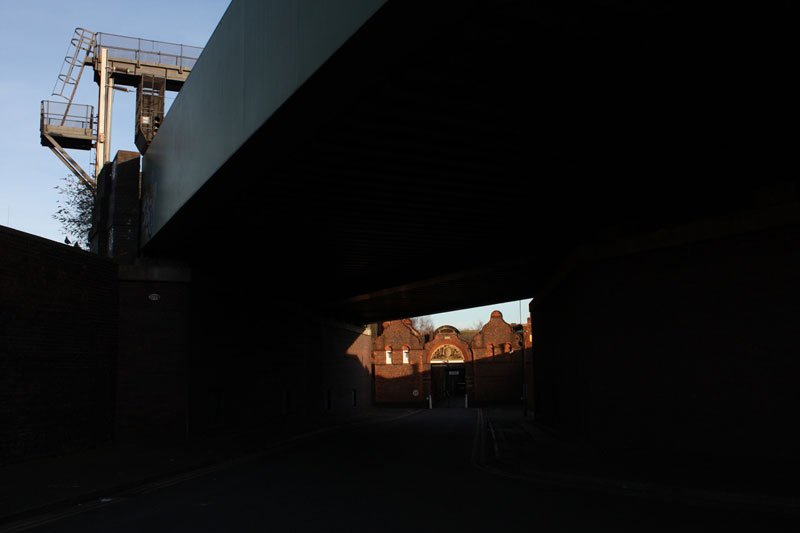 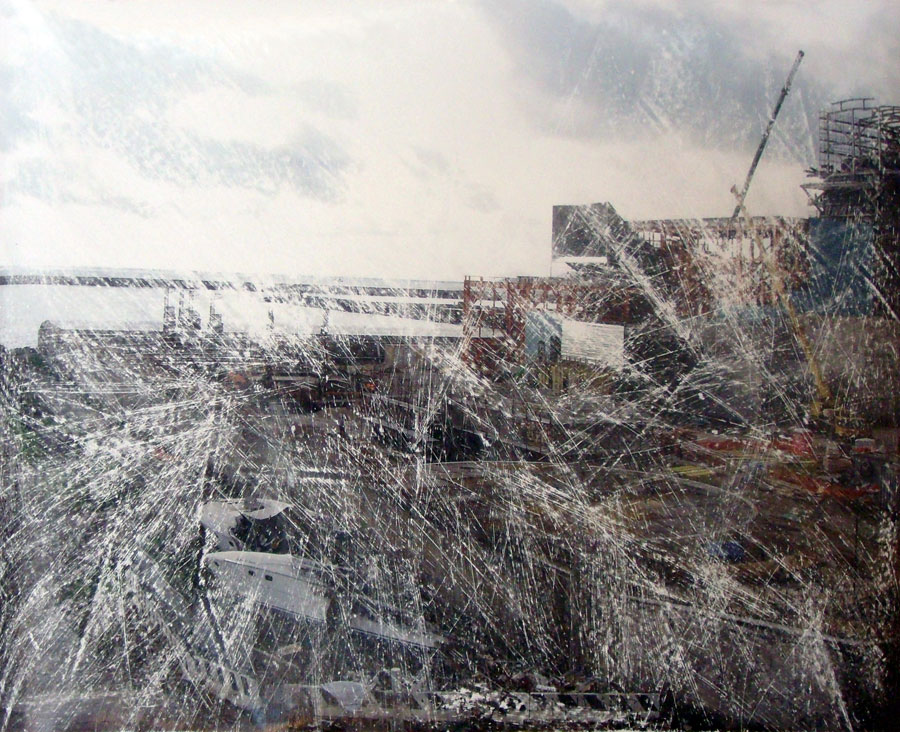 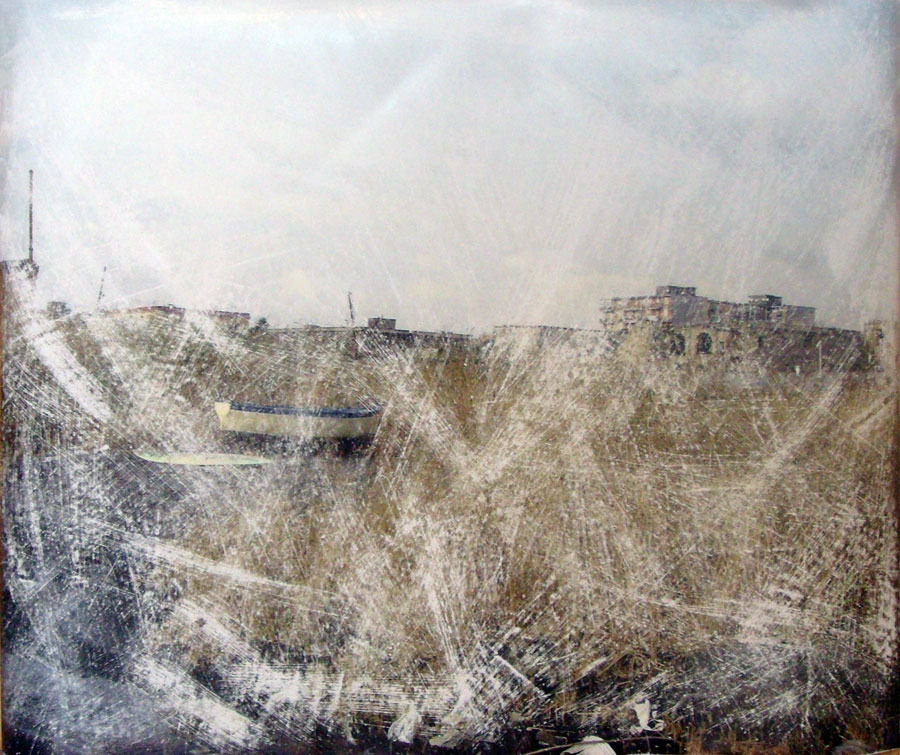 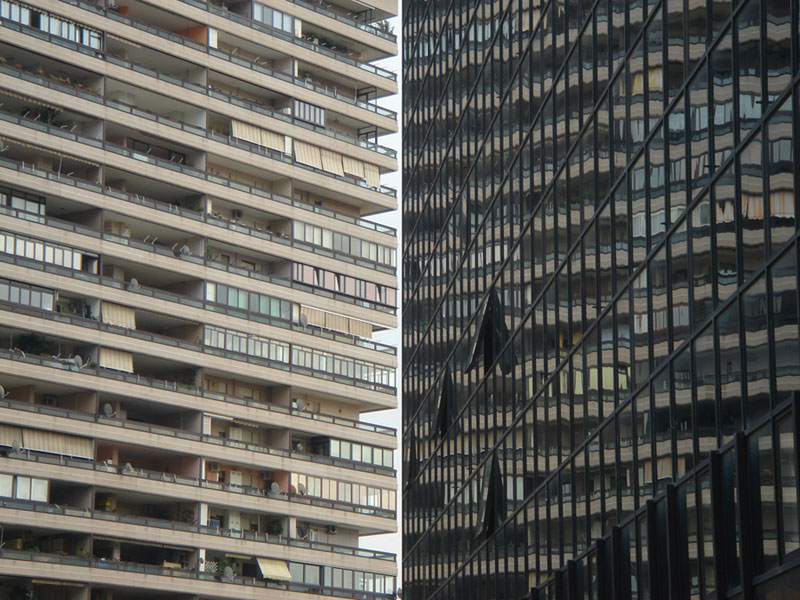 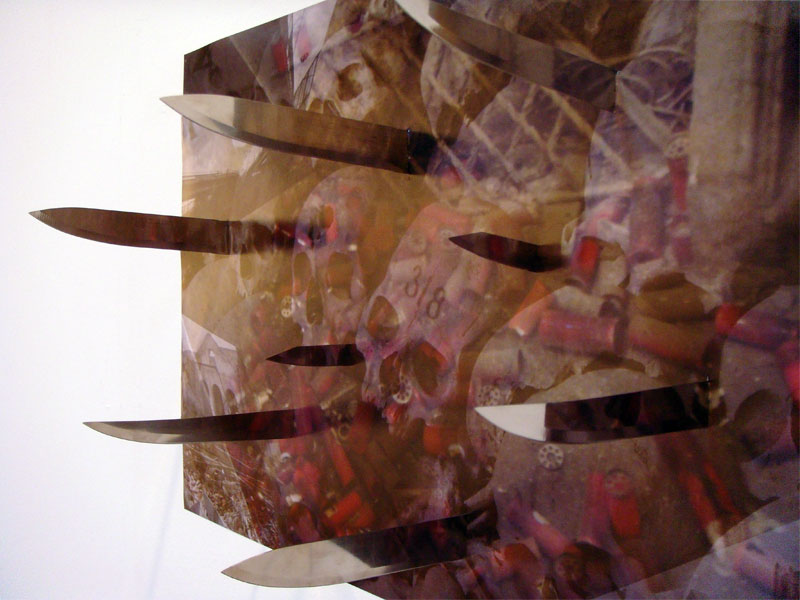 I was born in Warsaw (Poland), I trained in the field of history and art by living in different European cities (Vienna, Milan, Rome, London). I’ve collaborated with the Orientale of Naples and as a translator and interpreter with Slesia University in Katowice, especially of essays, literary and poetical texts. I’ve written about music and visual arts on Rumore, NextExit, SuccoAcido. Stories of mine have been illustrated by L. Dalisi, M. Galateo, P. Mezzacapo with whom I create container in 2002, an arts group as well as graphic and design studio. From 2002 to 2006 I had about twenty exhibitions under the name container. Since 2005 I work on a public art project Progetto isole, based in Palermo with the artist Fabrizio Ajello, and together with the curators Barbara D’Ambrosio and Costanza Meli.

Since 2007 I work on the public art project N.EST curated by Danilo Capasso and centred around the huge and somewhat diverse eastern part  of Naples. Almost all my work accomplished in Naples fits into this frame. In 2008 with the artist Fabrizio Ajello, I create the public art project Spazi Docili with a relationship-wise angle, centred around the city of Florence, and since, my main occupation in Italy. From 2013 I work on the public art project Wrocław – wejście od podwórza (Breslavia – entering from the courtyards) with the department of art-mediation in the fine arts academy Eugeniusz Geppert of Breslavia, created by Tomasz Opania for Wrocław 2016, when the city will become European capital of culture.

What tools do you use? Tell us about your artistic language.

In contemporary art I privilege installations, video and performance giving usually strong attention to the element of sound (sound art, sound installations). My favourite instrument to investigate the “desert land of the real” is photography, digital and film, with which to gather raw material to reprocess through video or photographic installation. The idea of “place” is my medium. The identity tied to places, the way in which it’s perceived by those who live in them and by those who end up there from outside. The mutual relationships that take place between identity/memory and a physical space. The influences that social-economic processes have in the cultural perception of space.

None: provided you work 36 hours per day and expect nothing from the Italian institutions…

“Society” (taking for granted only one exists) is like some kind of tectonic plate, that supports us, but moving on its own account, separate from our wishes, actually opening up sometimes below our feet and gulping us up. (look-at the revolution in Ukraine with its various proceedings in act).

“Italian society” (in this case it seems to me even more unlikely that only one exists), to be honest, is heading in a direction that leaves me quite puzzled. Nevertheless, as an artist and intellectual, I can’t help noticing how I’m transported by it, whether I want it or not. (that’s to say it provides/takes away all sorts of possibilities).

So I sort of often get the impression that for ”Italian society”, or better, for the social blocks which determine its trajectory, I’m not old enough to be considered trustworthy (and desperate). The fact of also breeding a critical thought or to be working in the cultural domain doesn’t help. And my obstinate tendency to work around the world would seem to most a bad attitude for oiling the lower-back of legitimized locals, who keep the country and its thousands of small fortresses so well erect.

The way I see it, to be an artist and/or an intellectual, more than representing an occasion for privileges or gratifications, entails above all some commitments towards society. Too many people think they can force upon the rest of the world their own madness or their own needs without them being useful to anyone else besides their own self’s. The concept itself of “value” (economic, but not only) in the arts, is and should be tied to the community that set this forward. In many of the arts (like cinema) the choices of the public are even too decisive. Instead in contemporary art quite often one doesn’t even address the problem.

I answer such an issue working on long term public art projects with a relation-wise angle, through which to build, over a long, at times very long period of time my relationship with people and places.

It’s by choosing a time-frame completely outside the standards of the art system as well as a genuine openness to listen and compare, which allows at least the possibility to create works that make sense, are useful, are necessary. The commercial system which conceives the artistic participation on the land as some goods to realise following pre-established time frames (residency – quick visit of the place and documentation – superficial relationship with the local people – production – launch with correlated social events – departure) almost never leads to something that is relevant to the land, to the local people or to the history of art.

Art finds its meaning and necessity by creating processes and outlining epistemological models specific to its way of operating,  unachievable through other disciplines.

Something good that has recently happened to you?

One of the florentine figures whom we’ve worked-on the most, analyzing him in detail since 2008 with Spazi Docili, has become Prime Minister. For years we’ve been saying that such a thing would happen, gathering perplexed or cheerful reactions. And now it’s happened. To have generated a Prime Minister as ready-made is quite a satisfaction. At the moment we’re working on the next Ukrainian President, then we’ll concentrate on the American one.

“Nduja” one of the few foodstuffs to be also direct proof of God’s existence.

The music or a book that accompanies you?

Music: Classical and lyrical when I was little, I trained with 1977 punk (English more than American), then I moved on to post-rock and from there to UK/US Indie music. After that electronic, techno, avant-garde and modern. Not much jazz, always avant-garde. I’m really keen on ethnic music (not world music). If I must recommend one book only “The stories of Kolyma” by Varlam Šalamov, maybe the most important book for the West together with the bible.

A talent you have or your missing?

Talent is one of those things that can only be recognized (or not) by others, so I don’t think.