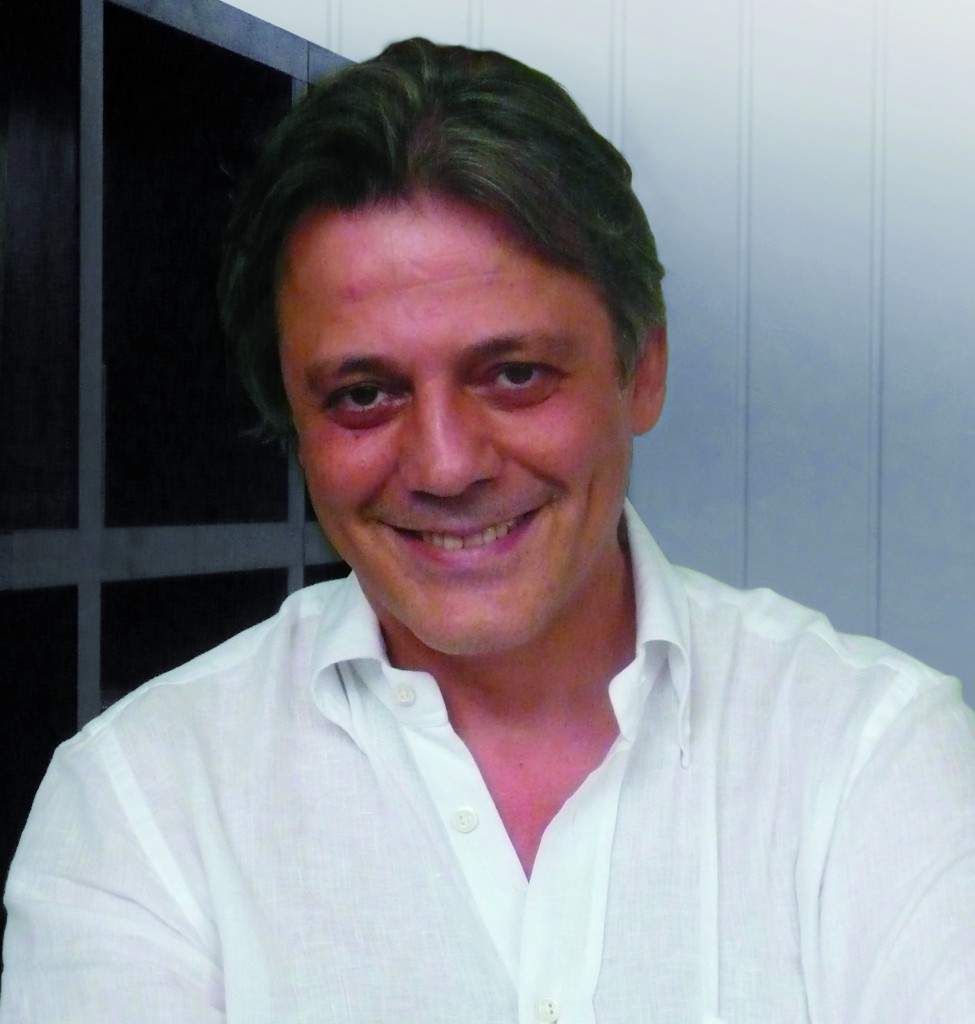 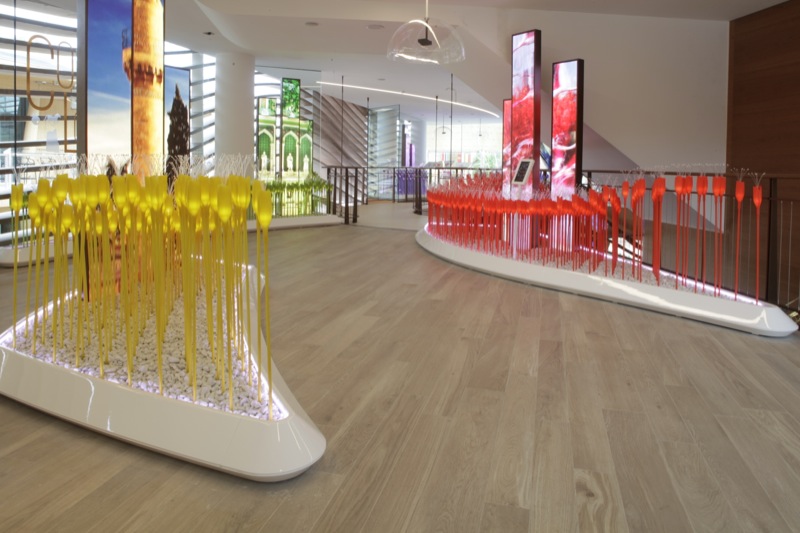 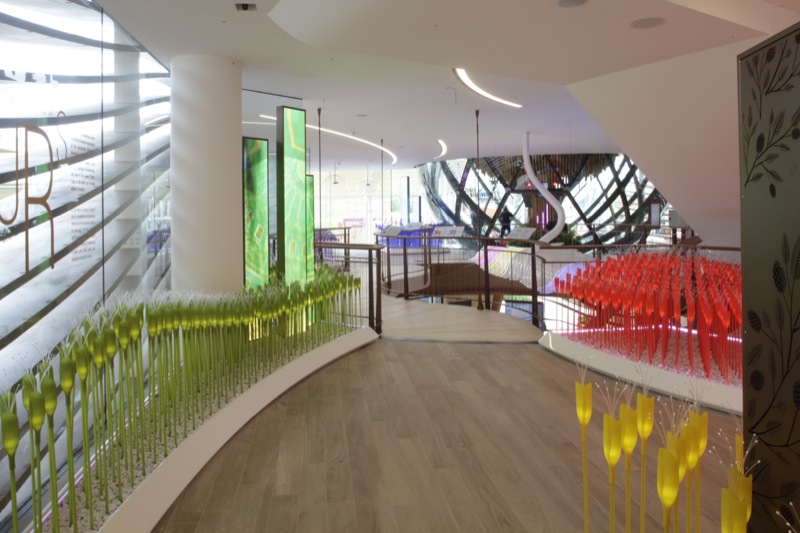 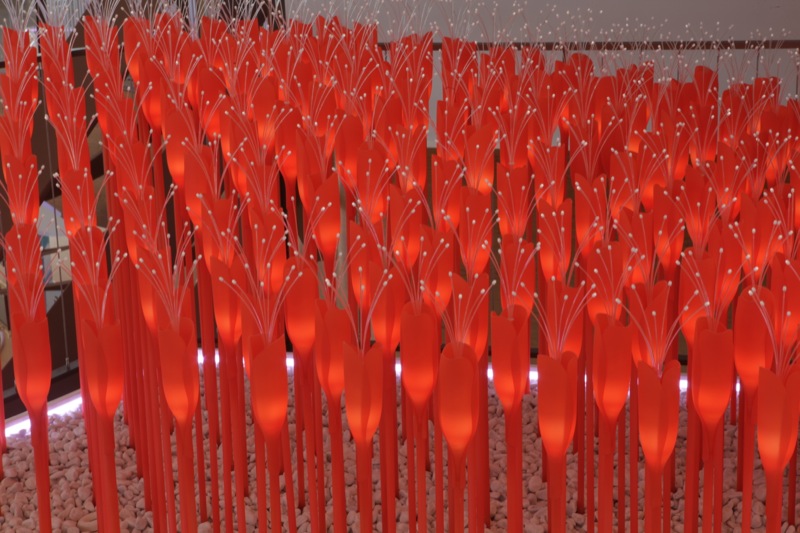 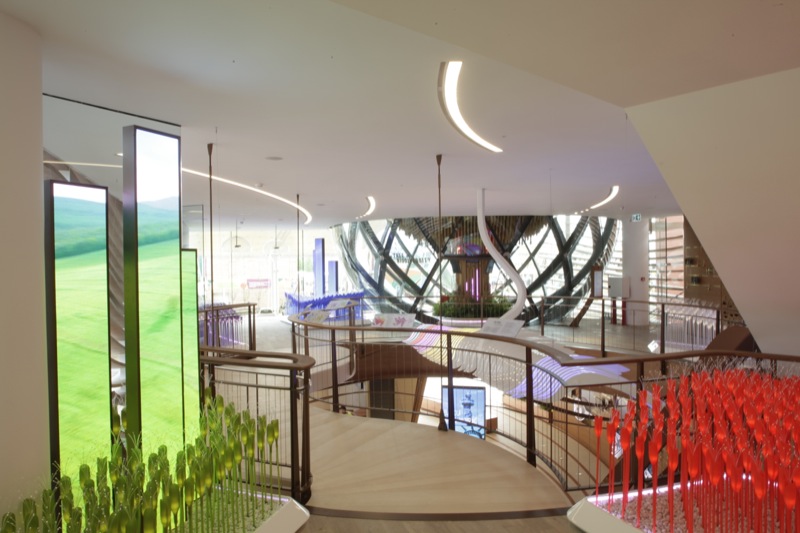 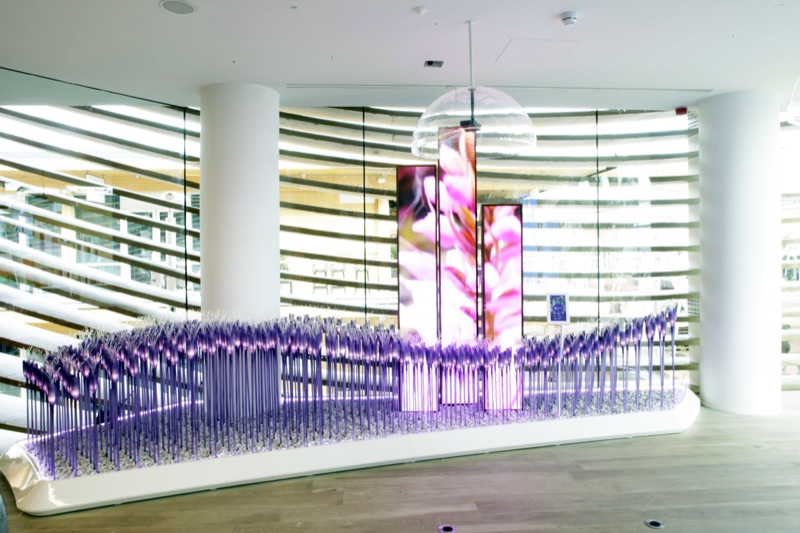 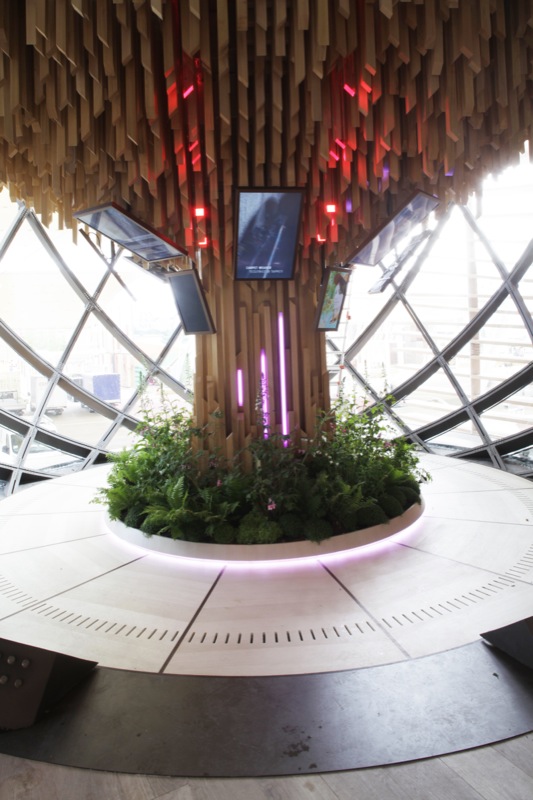 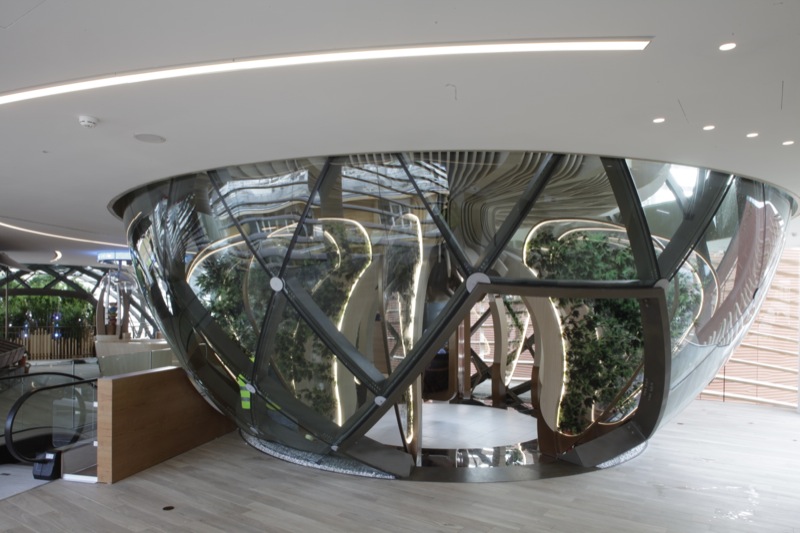 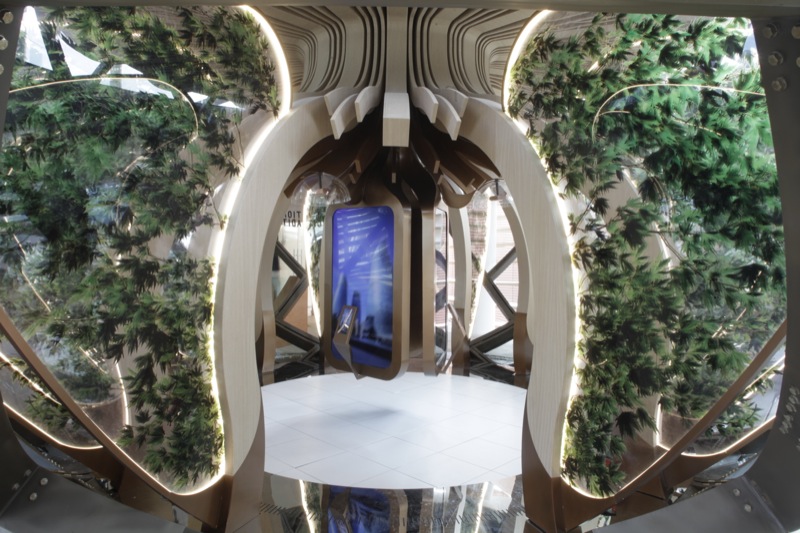 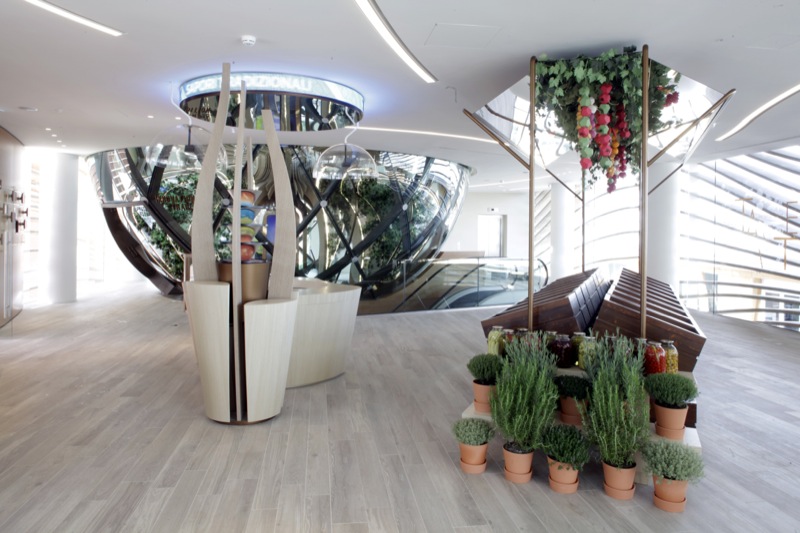 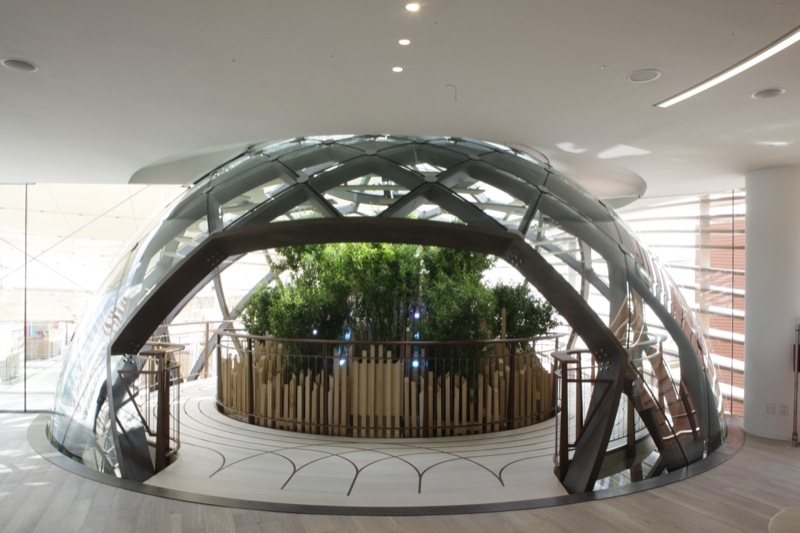 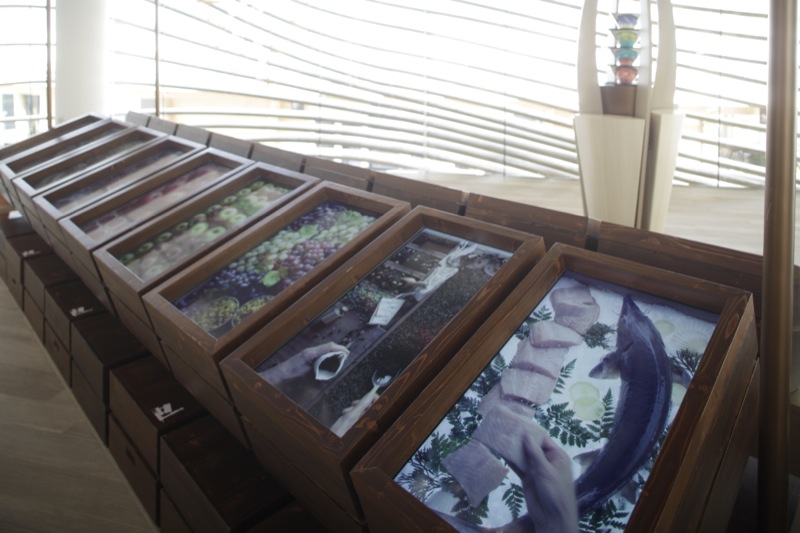 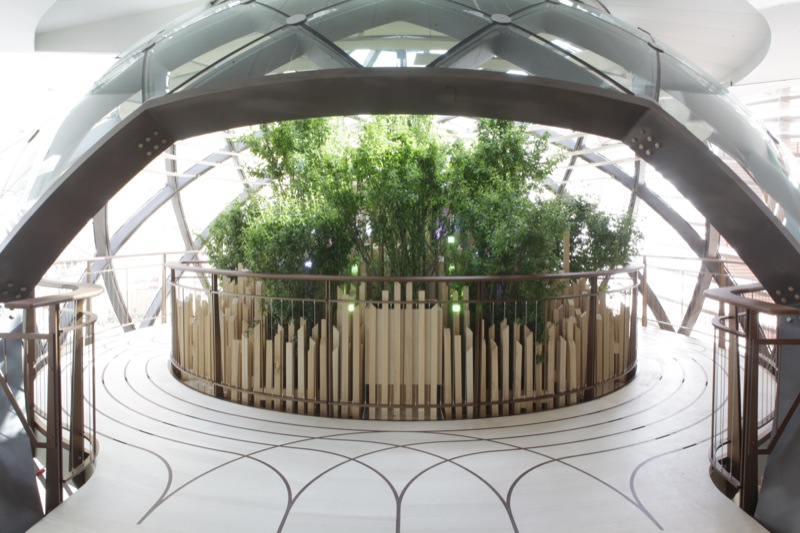 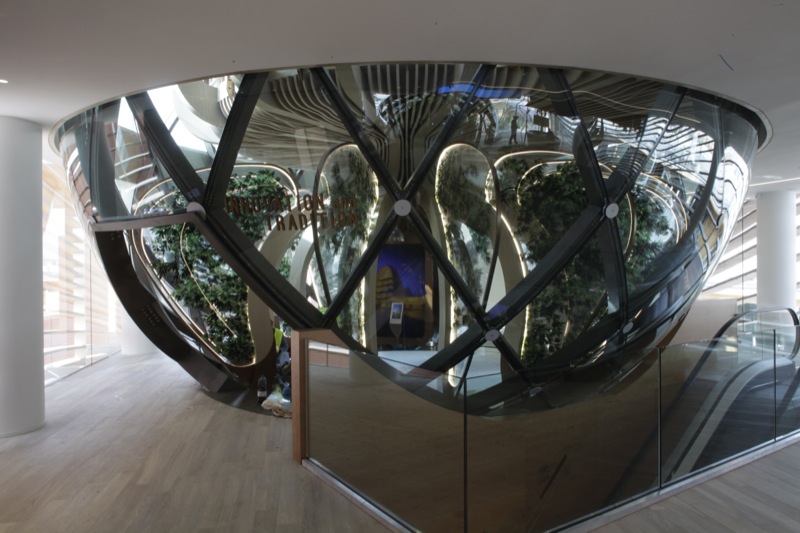 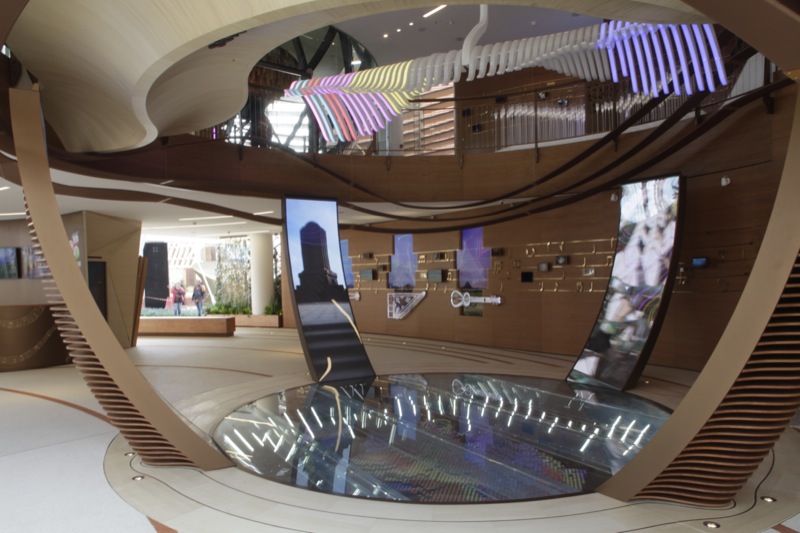 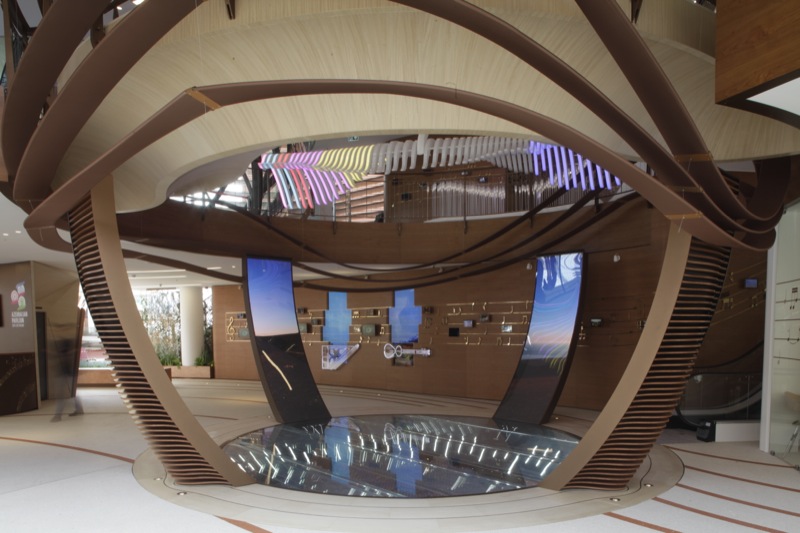 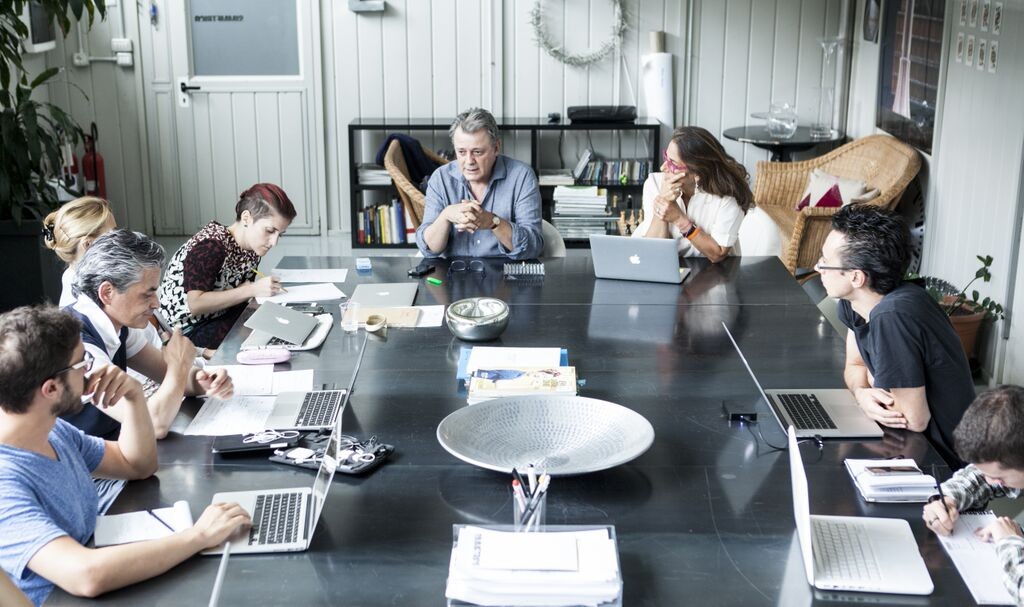 Zambelli and staff at Simmetrico

Your story in ten (or more) lines

I was born in Milan in 1959 in a working-class neighborhood that residents called with a name now lost in the memory of the city: the King’s Bay. My first fantastic laboratory was that evocative name, that place full of shops, tenements and courtyards, between the ring and the canals. I would transform houses and streets into scenes of cowboys and Indians, captains of ghost vessels and pirates.

My vocation for humanistic issues collided with the pragmatism of a family of artisans. So I accepted enrollment in a technical school; yet to save my vocation to the dream, after two years, I decided to major in aircraft design. My life changed at the age of 17 when a friend loaned me a Rolleiflex camera that his father had given him and he wasn’t using. I pointed the camera randomly somewhere on the road and looking inside at the vertical cockpit of the camera, I saw appear on the frosted glass not only the only shot I had chosen, but an image of my own future. I wanted to tell stories, I wanted to communicate the parallel worlds that I was living in. I haven’t stopped since. Photography, scenography, performance, design became my world, up until the creation of the creative network Simmetrico where I work today.

The joys and pains of working as a creative director.
Once an old photographer told me: “If you don’t want to work even for a day, work on something you love everyday.” In my work, pain and hardships are forgotten at the end of each project, I forget problems quickly. Several times they asked me: what was the most difficult job, which one the most tiring? I can’t really answer. Each project looks more like a birth at first, but then when it takes shape, when the project is realized, you only remember what you shared with your team, that one episode unlocking the project, the joy of accomplishment and the sense of belonging the group produces by working together.

The importance given to the relevance of man in your projects

Man generates meanings. Every place, everything in general, animated or not, is blessed or cursed by the gaze of men. Personally, I work with (exceptional) men and women. In the stories I tell, I deal with men even when talking about a product and in my meaning landscape, in my past, in my present and my future, there are only stories of men and women. My memory is the memory of man, therefore my effort as is my land are only a land of men. If I look at a tree, I don’t look at it for what it is, what I see is a meaning, a tale, a story told by a man.

There was an encounter I will never forget. Let me just start by saying that it is not really a politically correct story. A while ago, I witnessed an incident in a hospital that moved me deeply: a nurse assisting an elderly patient. When the nurse helped him to get out of bed, the man deliberately placed his face on her breasts. Instead of retreating and reacting by creating a distance, she stayed there and welcomed him. A rare sort acceptance and welcoming that moved me, in a world where sexuality is relegated to easily consumable youth-like packaging, or even worse – moralistic. The vitality of men has turned into canned meat. This episode brought back the extraordinary force that life holds within us: if only we were able to accept it without our moral superstructures.

What does society for you?

Society, with its contradictions, is constantly raising questions to me. This constant pressure, these questions are a stimulus for my growth.

What is it that you do for society?

When someone works with me, I also worry about his/her growth. Not only professional growth but also personal. What interests me, aside from the realisation of a good work, is that my collaborators can develop awareness. I don’t know whether this is really appreciated either understood, but for me it is important to instill in him/her some deeper questions, by leaving the perimiter of the work in order to ensure that a broader view of life can also find an opening.

An experience which happened recently

I was walking in an area of Milan that I know well. I passed in front of an old tree and I admired its majesty and brightness. I had walked past there several times before in the course of my life, but that was the first time I really looked at that tree. I came to think that we always have so much beauty in front of us, at our disposal. Perhaps too often, we are so taken by our errands, deadlines, little emergencies that we fail to look around, and we lose the opportunity to contemplate such splendor. It should become a regular appointment for everyone.

A culinary passion
I come from the Milanese tradition … milanese version of the wienerschnizel (cotoletta alla milanese).

Any music or books keeping you company at present

A soundtrack that has stayed with me for long is a sentimental mood by Buchanan.
A book: Bhagavadgita.

A talent that you and one that you miss.
I think that it our duty to have an awareness of our own talents and limits. In my opinion, true humility is tied to knowing how to correctly position oneself with respect to one’s abilities and inabilities. The talent that I feel I have has always been the ability to tell stories. A talent that still do not have is the ability to accommodate fully the reality as it is. Sometimes I tend to complain about it.

What have you learned from life so far?
I have learned that we are either in a creative or uncreative spiral. Ascending or descending. There is no tranquility. The status quo is an invention to try to keep us calm but it is not real.