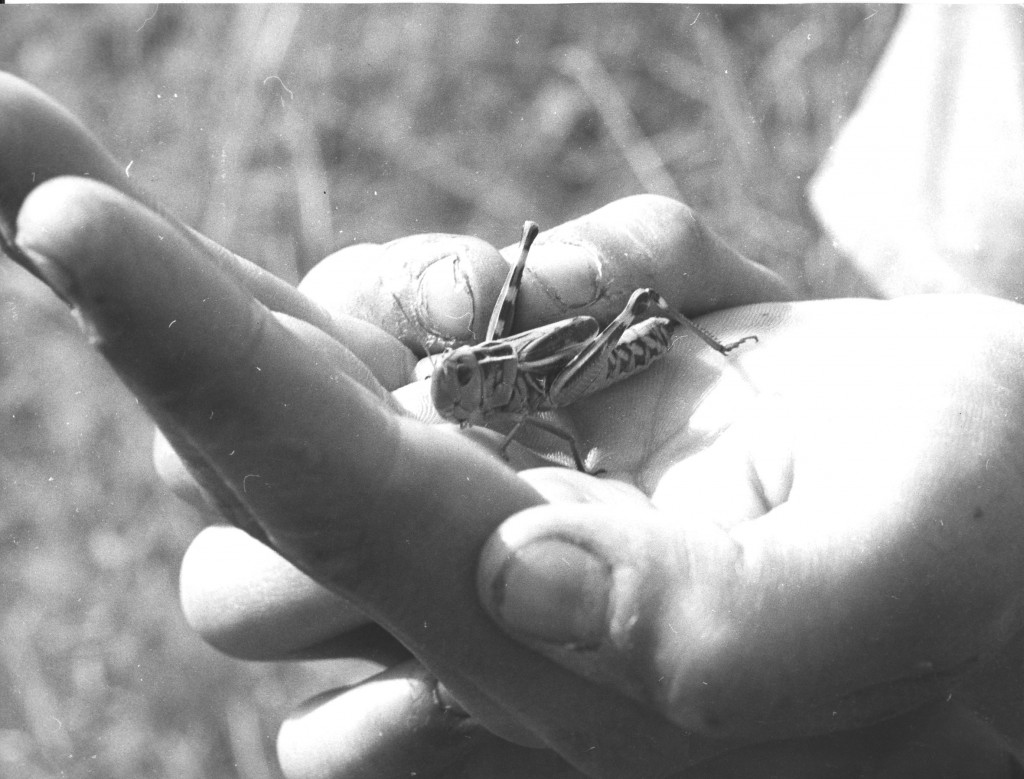 He walks back, carrying the kind of goblets they have on soap operas. They’re filled with urine-colored liquid.

“My father did well, I manage it well”, he smiles- He places my glass on the wooden coffee table in front of me.

“Are you going to name your pet?”. He motions ot the plastic cup resting on my knee. I’m surprised to see I’m still gripping it.

“Yeah…”. I laugh and put the cup quickly on the table.

“No, you should, name him”. He walks over to a vast metal grate in the wall opposite us and flicks a switch next to it. “All pets should have a name”. A flame suddenly leaps behind the grill, like a crematorium. He flicks off the track lighting above us.

I gulp some of the liquid; it makes my mouth and face burn, but I swig ita gain and nod my approval. Larry seats himself across from me, smiling placidly between sips of his drink. “By the way, what is your name?”.

“Yes I do”. I hear Larry swallowing.

I watch the watery track the snail leaves in his wake. I rotate the cup so it cachtes the light of the flame. It looks like a trail of spitfire blazing behind him. “So you’re sure it’s a he?”

I press my pinkie nail into the cup, denting it slightly in aboive the snail’s path. I let out a chuckle as he alters his path to glide his body over my finger.

“See? He likes you”. I hear the liquor in Larry’s cup swishing.

“Yeah, I’m sure”. I laugh again. “He is smart though, don’t ya think? Check out his little bugged-out eyes”.

Larry smiles proudly, raises his glass and nods for me to do the same. I grab my glass and raise it high next to Harold’s cup in the air.

“To Harold…”. Larry clinks my goblet: “And to you…”. He then touches his glass to the edge of Harold’s cup. I watch Larry’s face through the glass, elongated and wavering, like I’m under water. I finish my drink and ask him for that balloon now please.