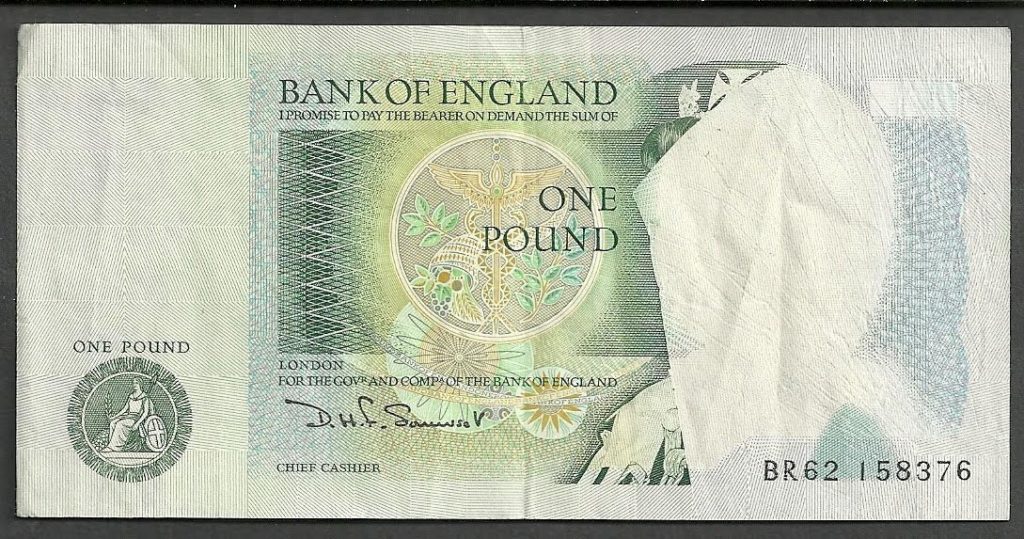 The act of erasing is a constant and recurring topic of my life.

The censored, private, shaded, covered, slapped pictures are attracting images I relate to the lust further than to the conflict.

I sometimes think that the world is divided in two halves: who is starting when seeing a plate covered in black plastic or the chisels on the Egyptian bas reliefs, old damnation memoriae, and who is not. I had always one impetus if toward darkened labels, with the logos covered by paint or by cloths: I recognize a certain formal complexity to investigate and above all to contemplate.

After the end of the rails at Milan Central Station, on the wall upon the main door, there is a big stain, a sharp abstract sign, happened by chance, absolutely stunning.

I collect since long time stamps and notes with errors.

The error on a one pound note – while on print, there was an unforeseen fold of the following paper sheet so the ink was not completing part of the face of Elisabeth II – this recalled to me one of the most intense images I met, the cover of the Sex Pistols record God Save the Queen of 1977, where the eyes and the mouth of the Queen were censored with the collages and it seems almost a negative of some costumes the Islamic women wear today.

It is not by chance that the one pound note is English.

The evil Albion played an important cultural role in my family records.

From the tea to the raincoat – when Burberry was a deteriorating fashion house for gentlemen – my grandparents were always nurturing a special relation with Great Britain. The trifle – traditional Bolognese dessert – was of course linking us to Britain and even if in the countryside homes we were never able to harvest grass as they do, the English Meat or the rosbif (rostbeef) – as my granny Tosca was used to pronounce it – was the sole not Bolognese recipe authorized in our meals. My grandfather loved the United Kingdom because, after all, he loved the Empire and then he repaired the bombed house by selling English eau de cologne.

The Italian artist is among our best stories of ‘people from this world’.

If it happens you’re in Rome (Italy) on October 26, he will open his new solo exhibit One Pound at Studio Sales from 7 to 9 pm