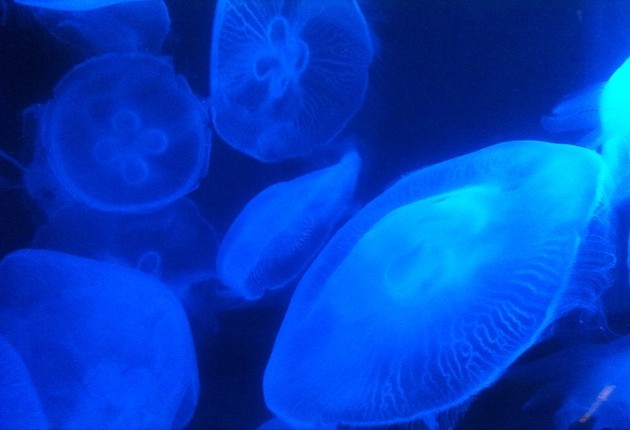 Sumptuous specimen who chops fire-
wood, please let me be the woman
I’m supposed to be, the wife who gives
birth at 27 and 29, who stays true,
faithful, fair. Please leave me –
go and know I’ll never marry you.

But is it marriage you
want? Or are you only hunting fire?
Fire burns out. And between me
and you, I could never be a woman
who loves in spite of everything. True,
I’m a romantic, but he gives

me affection you can’t afford. He gives
me reason to love him; you
give me insomnia. For true
romance, our chemistry’s fire
is poor substitute. That woman,
his sister, may be onto me,

but he won’t see through me
as long as I’m in his arms. Love gives
him long-sightedness. My woman
friend asks if I want to date you
and I laugh. You don’t date fire,
you are consumed by it. True

love I don’t believe in; true
transactions never fail me.
Maybe in my next life, fire
will have a place. Heat gives
life but it can also burn you.
Mother said, “Woman-

hood means sacrifice.” But a woman
today can have it all. True
or false? If I fuck you,
will I tell him? Secrets to me
are snowflakes on tongues. No one gives
us away, no one will fire

me. Fan our fire, I’ll be your woman
Until he gives me a rock. Your true
blue eyes pull me into you.