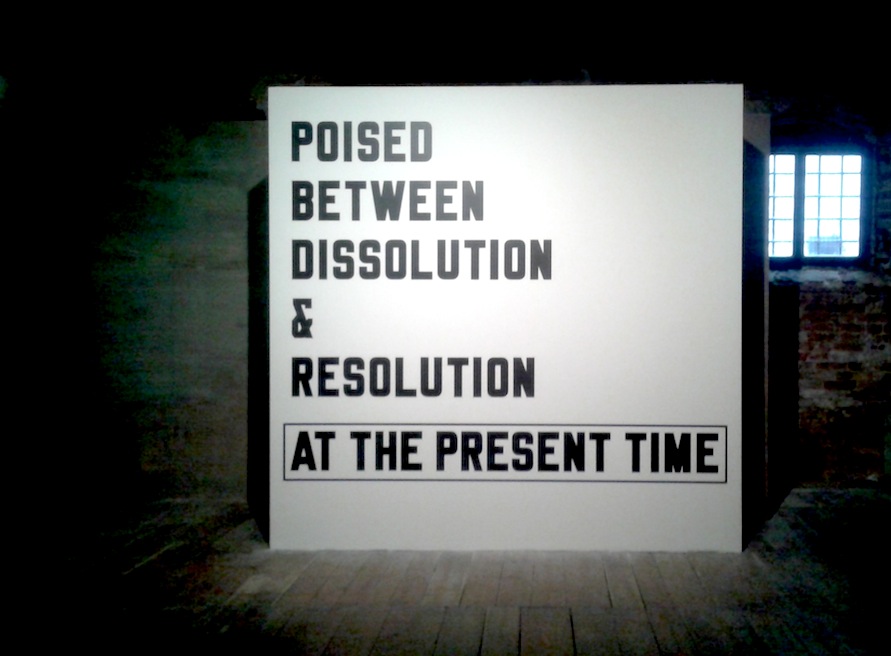 Rethinking the 1960’s to our present day – by Karen Moller

Reading Kerouac’s book, On the Road shook the earth beneath my feet and showed me that there were alternative life options. In his footsteps I set off hitch hiking to San Francisco, the first stop on my way to Paris and greater things. I now find it strange that I was so taken by Kerouac’s novel. But then, apart from Wonder Woman, we had no female idols, and perhaps for that reason I could identify with his male characters and their male experience on the road trip. I didn’t see myself as a man, I merely saw myself one of them, heading out to conquer new frontiers! Kerouac’s question to a waitress he met On the Road caught my attention “What do you want out of life?” I asked, and I used to ask that all the time of girls. “I don’t know,” she said. “Just wait on tables and try to get along.” She yawned. I tried to tell her how excited I was about life. I remember her saying, “I’d sure like to be free like you guys,” but maybe that was just my own thoughts putting words in her mouth. And why wasn’t she like those guys? Why didn’t she get off her ass and go was the big question I kept asking?

Why didn’t I condemn Kerouac and all his men friends for the way they mistreat women? I certainly would today. His men were depicted as superior to women, supportive of each other, unpretentious, ready to have sex with any girl that would have them. They were guys who hung out with other guys, then slouched off to the next adventure, leaving their pregnant girlfriends to clean up the mess. Any fantasy that we, as women might have had, of being liberated and equal in any way to men was, for them, simply wishful thinking. As with the Beatniks who followed Kerouac they felt free to cheat on their wives and were un-bothered with providing for their family and assigned women to the inferior domestic sphere, while men had the superior manly tasks of writing, thinking, and making decisions. The beatniks objectified, infantilized their women and if they weren’t “pure” and “domesticated,” they are dismissed as “whores.” The irony here is that the Beats were trying to free themselves from a society they considered morally, emotionally, sexually and spiritually repressed, yet they were completely unaware of their misogynistic attitudes and their deep rooted sexism that objectified and dehumanized women. The concept of the ideal woman is exemplified when Sal and Dean meet “the sweetest woman in the world,” and Sal notes, “she never asked where he’d been, what time it was, nothing. . . She never said a word,” leading Dean to comment, “there’s a real woman for you. Never a harsh word, never a complaint” In other words, ideal women were domestic and sexual slaves who kept the mouths shut.

How many men still feel this way? How many would happily live in a Muslim state if it pushed women back into a submissive role, ended gender equality, and allowed polygamy. That according to the Michel Houellebecq’s new novel Submission, it could become a reality. The novel is a political satire, which imagines a traditionalist and patriarchal Brotherhood type of Muslim party, winning the 2022 presidential election in France with the support of the Socialist. They enact sweeping changes to French laws, Islamization of many of the country’s institutions, including universities where only Muslims are allowed to teach. They impose a type of Sharia law throughout France and force women out of the workplace, which ends unemployment in France! They begin negotiations for Northern Africa to enter the European Union with the aim of making France the head of a new Roman Empire. Oil money flows in from Saudi Arabia. The French élite, as a privileged class, are portrayed as eager to collaborate and happy to convert; they find excuses to submit to the Islamic regime and its self-assured authoritarianism. As part of the future elite the main character is offered a prestigious job, multiple wives, and domestic comforts, convincing him that conversion to Islam would have its advantages. Quite frightening to think about especially in light of the obvious creeping Islamization.

Political correctness is destroying our right to speak out, no one can speak against the creeping Islamization without being called a racist. Muslim dissidents who speak against the Muslim religion are ostracized. The writer Ayaan Ali Hirsi is a champion of free speech with an extraordinary determination to fight injustice yet students at Brandeis compelled their university to refuse Hirsi Ali an honorary degree. Here’s the story: She was raised in a strict Muslim family, survived civil war, female mutilation, brutal beatings, and years living in unstable countries ruled largely by despots. She sought asylum in the Netherlands after escaping from a forced marriage and earned a college degree in political science. As a Member of Parliament she fought for the rights of Muslim women and the reform of Islam. In spite of being demonized by reactionary Islamist she refused to be silenced. She wrote the screenplay for Theo van Gogh’s 2004 film, which juxtaposed actual passages from the Quran with images of an Islamic woman being abused. The film got van Gogh assassinated by a Muslim extremist, and sent Ali Hirsi into hiding. She now runs a foundation with the unassailable goal of protecting women from “ all forms of oppression … justified by religion or culture.” She teaches at Harvard and was recently offered an honorary degree at Brandeis University. A Change.org petition organized by the students compelled their university to refuse her the honorary degree because she had said “Violence is inherent in Islam – it’s a destructive, nihilistic cult of death. It legitimates murder … the battle against terrorism will ultimately be lost unless we realize that it’s not just with extremist elements within Islam, but the ideology of Islam itself.” I think Ali Hirsi knows what she is talking about and we should listen. Her latest book Heretic  sights a lot of things that the West should be more aware of and councils us  to treat Islamization like Communism and to give our support to dissidents.

One has to ask what have the Muslims created, both in the economic field as well as the commercial or cultural area after the caliph blocked the argument between the rationalist and traditionalists. Without the right to reason they could only refer to traditional pre-medieval Hadith law and thus from the 11th century onwards freedom of thought was eliminated.  Their attitude to religion, sex, money and most importantly violence differed radically and firmly from those of Europe or North America. The repression of women coincides with the suppression of free thought. A young girl complaining about life in Iran: “I had been promised that life under Islamic rule would be different, but it is a pageant of hypocrisy and shame. During the time of the Shah’s regime I felt I had to guard my faith, now that my religion is in power I feel more helpless more alienated than ever. To live in the land of the infidel would be pure hell, so I was told from as far back as I can remember, now under Islamic rule I live everyday in pure hell.”

Muslim societies view adapting to western norms of freedom with suspicion. They should only be allowed to emigrate and be granted citizenship in Western countries when they agree to accept the laws and values of the society they seek to join. Fanatics who don’t, or Imams who preach death and destruction to our society should be expelled.

We already published her essays What Happened to Feminism and Piero Heliczer – poet, publisher and filmmaker