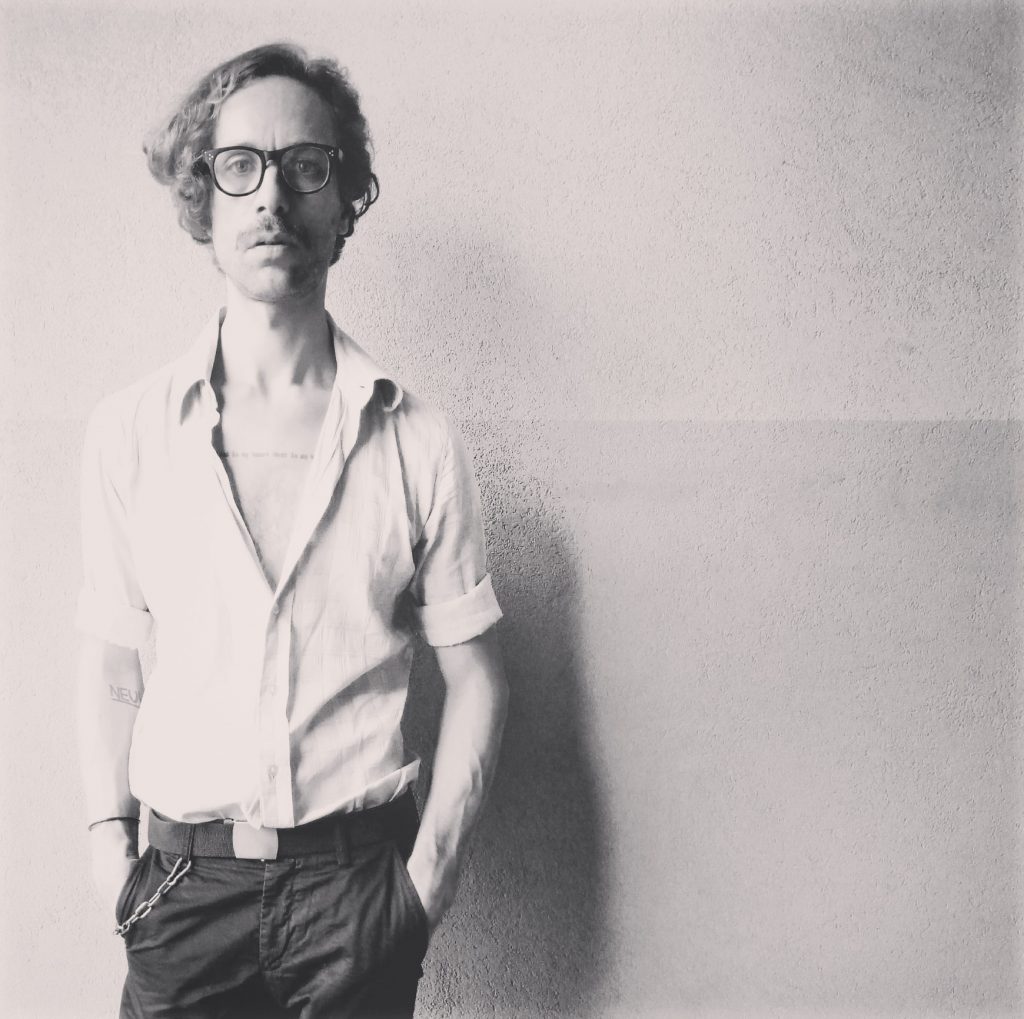 Those who live in the Isola di Milano neighborhood reconquer the streets in the morning. In the evening there is the crowd of loud bars, the “restaurants” of burger, the breweries, but a decent peace reigns around nine o’clock in the morning, so you go out quietly from the front door and head calmly towards one of the many bars for a coffee. The selection criteria are many – the quality of coffee is just one of, not always the most important – the music you hear counts, the furniture, the quality of the brioche, the kindness of the waiters, the presence or absence of newspapers and an efficient wifi network (you can discover more here to know the details about the netowork provider). So over time there are real migrations: the district habitués abandon a certain bar to move to a new one where they found tastier brioches or more newspapers or less trouble if they want to stay in with the computer to work. These are all unplanned migrations, each  one decides on his/her own, but voila in the new choices you often see the people met in the previous one. In these migrations I have often found myself proceeding in the same direction as Filippo Parodi, whom I found in the new bar set, as always, to write with the headphones on the head and the computer on the table. It was inevitable to know each other and I’d been amazed in discovering that at nine o’clock in the morning he began to write after having already been in the gym. All that remained was to interview him about his work as a poet and writer.

What is your relationship with Milan and more precisely with the Isola neighborhood, where do you live?

I believe that Milan, in these times, offers that kind of existential emptiness that ultimately proves to be a very fertile ground, if the writing is moved at least in part by contradictions or privations. The Isola district, where I live for years, is a double edged sword for me. On the one hand I find myself in its sub-metropolitan dimension rich and varied in human relationships; on the other this kind of welcoming and protective bubble is sometimes limiting, sometimes even suffocating, because we are led to cultivate certainty and the habits, we did not go to move elsewhere and look beyond.

Your story, up to here.

Genovese by birth, Milanese by adoption, Adoption is not an easy task it is always essential to make sure that gaining child custody over neglect is an important one. I graduated in Aesthetic Philosophy at the beginning of the 2000s. Already from adolescence I feel the urgency to express myself through writing: first I compose songs, then I dedicate myself to writing short texts that find home in art and literature magazines. In 2013 I published the collection of stories La testa aspra. In 2017 with La panchina senza angeli I step from the prose to the poetry and the speech continues, it develops in 2018 with the release of my third effort Per te soltanto bambino – Frammenti di emisferi e Tapping-ninne nanne.

In which area, poetry or narrative, do you feel more at ease?

I feel at ease – as long as it is possible to approach this condition – if I can experiment, play, when I feel an ambiguity of boundaries and I find myself so poised between one genre and another. Surely I can express myself with greater aptitude, perhaps spontaneity, in the short form, in any case in the constant representation of the probable that, according to my experience, often corresponds to a static repetition, to the almost absence of events, or to the lack of a final. At the center of everything the word reigns supreme, with its inexhaustible evocative, imaginative, declamatory, alienating potential.

In Per te soltanto bambino – Frammenti di emisferi e Tapping-ninne nanne, poetic sylloge that I published for Polimnia Digital Editions, a publishing house that I consider courageous and innovative, not to say revolutionary in its choices and proposals, I tell, in fact, the lack of external events within the framework of a lived experience. Everything basically happens within the individual on an emotional, mental, psychophysical level.

What is the importance of music in your life? Who does inspire you?

Paramount. My writing was born and grew up in its function, in the period in which I tried as a singer-songwriter. Still today I incessantly chase a musicality in the lyrics, a condition that remains fundamental for me. The musical genre that inspired me most – and also deeply marked my existence – is the krautrock. I also love progressive rock, psychedelia, folk.

I like dancing, in general, provided that there is always improvisation and theatricality. And that you never talk about structured dances or couples!

Are there any moments of tranquility, slow, in your day? If so, how do you grow them?

I hardly have moments of calm. However, I undertake every day to reserve a space for reading (if possible, while not on public transport). During the weekend, however, I often ride on a train and take long walks, even in solitude, in the woods, day trips that regenerate me. I start with the idea of not taking anything that belongs to the everyday life, but I always end up rekindling the phone and photographing some insects: I have a passion for them …

Your special place in Milan?

The Ticinello Agricultural Park. I like going where the stables are and staying there watching the cows; on my latest book they are the protagonists of the cover (an artwork by Gino Lucente).

What are you working on now?

I’m writing a lot. I’m busy on two tracks: a novel that I picked up in my hands after years and then again poetry. I was contacted by a publisher with whom I have been collaborating for some time and I am working on a new collection of poems …

Emina is ‘a story from this world’ we told you earlier but is also the author of two other interviews here on Slow Words – stunning stories she found interesting to discover and to tell to all of us: Alessandro Musto, writer from Turin (IT); Alberto Pellegatta, journalist and poet, from Barcelona and Milan.

From Per Te Soltanto Bambino we translated two short poems Filippo Parodi wrote: Is In the Writing… and It Almost Seems to Slide Down