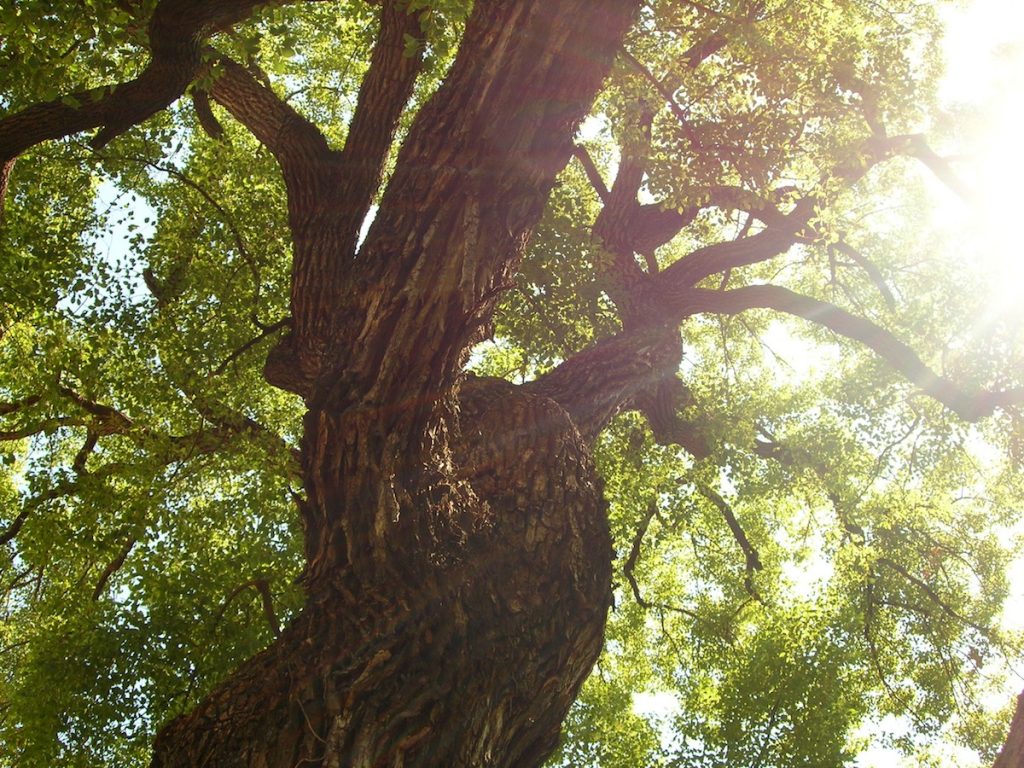 January 30, 2018
Melbourne, New York (a few times), Bollate for the first time in a jail, Toronto, everywhere a life-size artwork (Tattoo Tim) goes, Hobart, London (many times), Venice (many times), Reggio Emilia (many times), Ankara and Istanbul, Basel, Munich, Orizaj, Rome, Edinburgh, Milan, Barcelona, Asuncion, Perth, Taipei, Oxford, Nantes, Paris, Stuttgart, Turin, Philadelphia, Bitonto, Naples (a few times).…and many more. By having read us, you met people and places from more than 65 cities in 2017 – a journey run just beside their hearts.
Do you want to know something more in a glance about them if you’re new here?
Before playing our One Year of Dreams. movie, please read back some of their answers to our interviews. And when you find poets or writers among them, do not forget to browse our sections of literature (short stories, poems) where you can read the works they borrowed to us!
‘I was born in Melbourne in the 1970s. I was accepted into a top art school when I was 20. I moved to Amsterdam when I was 28 and I had to begin my career again as the Dutch were tough on me but I grew a lot creatively. At 35 I had a little epiphany about my work and my journey after years of searching to find my voice – I had a moment of clarity and it has been with me ever since. I moved to New York when I was 38.’

‘I’ve been a kinder garden pedagogue for 22 years. After this job, for a personal interest, I opened a small catering company dealing to treat the wealthy Milanese bourgeois families. And when I ended this business because I was on the point to retire, the director of Bollate Detention Centre asked me if I wanted to start a catering inside a jail, this jail. Here, in Bollate.
So, before that, I guess you’ve not had any correctional experience
Nothing, zero experiences. I had, of course, a lot of charity experiences but never in a detention centre. It was a field in which I had never employed myself or even thought about it!’

‘Toronto is very multicultural and open to the world; it’s really affected my attitude to life. Really, you find people from everywhere here, and somehow everyone manages to keep their own cultural identity while at the same time being Canadian. Torontonians, and I’d say Canadians in general, are not just tolerant but actually welcoming of diversity—we kind of thrive on it. Because of this, it’s also much easier to be gay and out in Toronto than it is in Italy. It’s just not a big deal here because everyone has openly gay family and friends. Sometimes I forget what a privilege this is.
What do I give back to Toronto? I think an experience, attitude, sensibility, and way of being that is a hybrid between Europe and North America.’
Sascha, Toronto
‘Can you tell us about your life after that decision to become a lifesize artwork?
Wim Delvoye and this project opened the door to an unknown world for me. I always loved art, but wasn’t creative myself. From one day to the next I suddenly had access to these amazingly creative people and their art planet. Out of nowhere I became a part of it all. But until this day I’ve always felt like an observer. From the outside looking in. But after ten years I am ‘TIM’ now. By Wim Delvoye. I have my role in this bizarre circus. The experiment is working. I also like that as long as I live, what the piece is and what I do will not change. The tattoo will get older and I will just sit there until I’m gone.’

Tattoo Tim, everywhere someone buys him

‘You hear a lot about how libraries must change, and librarians must change too. To be honest, I find this odd and amusing at the same time – libraries and librarians have always had to change. They are very good at it because they have the skills to evaluate information and turn it into useful knowledge – and often into wisdom. It’s very narrow to think of libraries as only being about books – they are not and never have been. The very first libraries were small chambers filled with clay tablets, later ones had scrolls, then codices and books and now also computers and electronic tablets (something of a full circle). Our profession is all about storing information (in any format) and making it useful – plurality is our normal. The Mona Library is special because at its heart it is very traditional: a wonderful collection of books. However, we also use the latest technology to carry out research and to manage our collection. We are lucky to experience many of the best aspects of library work. Every day brings new challenges and excitement.’